Are you one of those parents who watches Great Grand Masti or Game of Thrones with the kids? You need to read this. 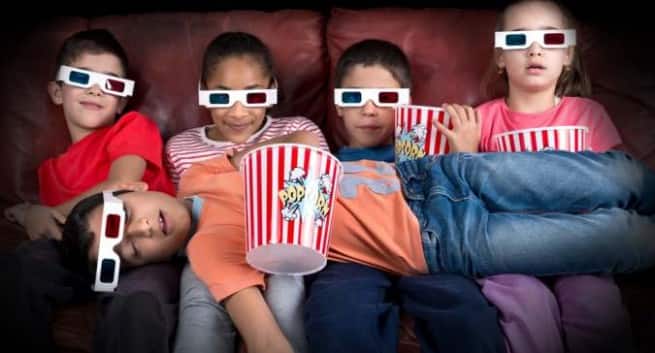 What difference does Censor Board rating make in India? None at all! When it comes to watching movies in theatres, it is up to each family. Some movies are U/A certified, yes, but does that mean they are appropriate for toddlers and elementary school kids? If parents think it is ok to take their kid to watch the Housefull series or Grand Masti, who is to stop them? What about taking infants and toddlers to watch A-rated movies ‘coz they won t understand ? I have heard every possible argument for taking kids to a cinema. Here s what I think. Also Read - Kids turning hypertensive: Get your child screened for early detection

Most common argument: Who will watch the kids when we go for the movie? Also Read - Iron deficiency in children: Prevention tips for parents

So some people have their parents or in-laws or extended family or friends to babysit. If you don t, that is no reason to drag the baby with you to a cinema. But, you say the baby sleeps through most of it. Yes, if you are exhausted even you would sleep though a movie but does that mean it is good for you to sleep like that? You need to ask yourself whether it is in the baby s best interest. Even if the sound doesn t upset her, is it fair to the child? So coming back to the question, if there is nobody to watch over your child, then you might want to consider watching it on a DVD when the little one is asleep. It will cramp your lifestyle but it will be a lot better all around.

Classic argument: What do you when it comes on TV then?

Simple: Don t watch. Really. We know that items songs are inappropriate, even another re-run of Friends is inappropriate for kids. There is no reason why you should watch news channels with kids when there’s discussion on terrorism or the latest rape or murder case. Not with a preschooler in the room. Not even with an elementary school kid. Ditto for item songs, graphic scenes, stuff like Game of Thrones or Bigg Boss. Please don t try to justify it by saying that they will watch it anyway.

Trying to justify argument: They are so young. They won t understand a thing.

All the more reason to not show them violent or suggestive visuals! But, no, you think it is justified because a toddler is not able to communicate what they are thinking or imagining? There are studies which show that watching even 15 minutes of TV can make kids less creative. Now imagine what a 2-hour movie does.

Our parents did it argument: We turned out fine and they will too!

Do you not remember the awkward silences or extra loud distractions during certain ‘scenes’ when we used to huddle around the TV and watch movies? I also know people who tell their kids to cover their eyes when such scenes come on TV or on the big screen. Would it not be less awkward if you abandon the idea of taking them along to watch something which will lead to many such moments? Also, our parents didn’t really have to make such choices round the clock. The opportunities to watch such movies were far and few. The odd movie in the cinema hall was more about the popcorn and songs and fight sequences and less about the dialogues. Not trying to justify what they did, but trying to remind you about how it really was so you quit using that as an excuse to drag your kid to the theatre every weekend.

Apparently, many cinemas are willing to allow kids to watch A-rated movies. But, as a responsible adult and parent, do you think the buck stops there? As a member of the audience and as a mother, my humble request to all parents is to practice self-censorship before any screen time. 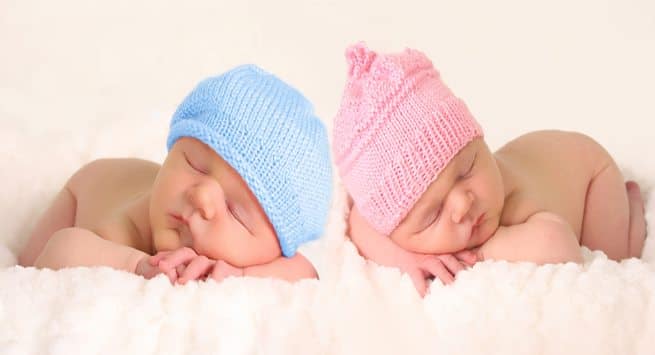 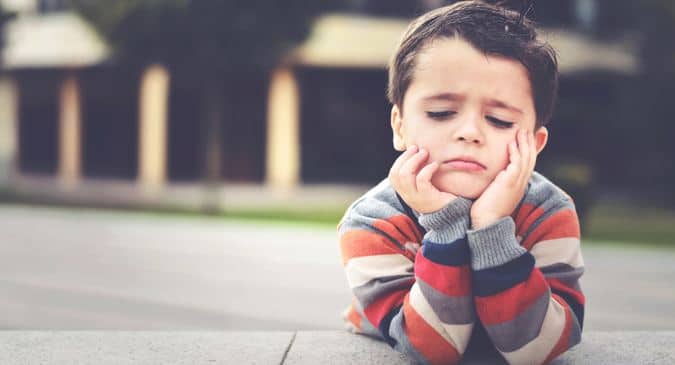 Child psychologist explains why you should let your children get bored!