Home / Parenting / School election: Teach your child how to ace it

School election: Teach your child how to ace it

The 2019 Lok Sabha election has started. This is the best time to make your child aware of electoral procedures and inspire him grow up to be a responsible voter of the future. Encouraging him to participate in his school election will also help. 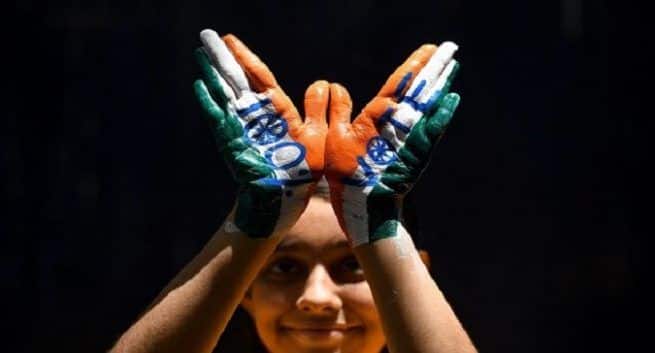 Teaching your child, the importance of voting and encouraging her to participate in school election will go a long way in raising a responsible citizen of the future. ©Getty Images

Voting is a significant part of the electoral process that every adult citizen should participate in. It is not only a democratic right, but a responsibility too. If you want your children to grow up into responsible citizens, it’s important to talk to them about electoral processes and the importance of voting. With the 2019 Lok Sabha election in full swing and the second phase just over, this is the best time to have this conversation with your little one. This way, you will not only raise a responsible citizen of the future but also help in tackling the issue of low voting turnout in our country. Encouraging your kid to join her school election will be another great way to make her aware of the voting process and the importance of it all. Here is all she needs to know about school election and ways to ace it. Also Read - Self-controlled children likelier to grow up to be healthier adults: Here's how to teach your child self-control

HOW ARE ELECTIONS CONDUCTED IN SCHOOLS?

Every year, many schools conduct elections to select student president, cultural secretary, house heads, deputies, etc. The process is similar to the general elections in many ways. Like the general elections, a school election is also carried out in different phases. It starts with the announcement of the election and filing nominations. The school principal generally announces the date and calls for nominations of candidates who want to contest in the election. Once the participants are selected, each of them engages in campaigns explaining why he or she is the ideal candidate for a particular post. On the voting day, students write the name of their favourite candidates and submit the papers in a ballet box. Teachers function as polling officers on the day of voting to ensure that it is carried out smoothly and peacefully. They check the ID card of each and every student before voting and once the vote is cast, the index finger is marked with ink. Also, to prevent double voting, the teachers maintain a voters’ list and keep striking out the names of students who have already voted. In the last phase of election, teachers count the votes and declare the winners during assembly. The process concludes with the oath taking ceremony of the winning candidates. Also Read - Importance of child vaccination: Keeping up with easy to go immunization schedule

If your child is contesting in the school election, she should be very clear about the reason behind her participation, or else, she will not be able to convince her fellow students to vote for her. Here are the tips and suggestions that you need to share with your child if he is a contestant.

Be a known face

If your child is an aspiring election contestant, then suggest her to join the cultural committee of the school at the beginning of the session. She should participate frequently in drama, debate and other cultural events of the school. This is the first step towards building recognition, which will keep her a step ahead in terms of popularity.

In order to be the head student of his school, or the class representative, your son needs to gain the trust of his classmates. Students will willingly vote for him, if they have faith in him. He needs to do the ground work for building trust way before the election by talking to his classmates about their problems, solving them, helping them with studies when they need, so on and so forth. He needs to be the favourite of the majority instead of being part of a small group. In a democratic environment one needs the majority on his side. Also, you need to tell your kid that he needs to maintain a clean image. So, he needs to make sure that he doesn’t break rules and antagonise his classmates.

Advise her to seek the voters’ list from her teachers and identify the voters she thinks she should be able to connect with. This could be a great way for her to plan future strategies. She can have different sets of messages, posters and slogans for different groups of students. For example, her strategy for students demanding extra playtime will be completely different from students who ask for a monthly science seminar.

Master the art of campaigning

After the groundwork is done, you child needs to focus on the most crucial aspect of election: Campaigning. Acing the campaigns is almost half the battle won. Here are the various elements of an election campaign that can be used as effective tools. 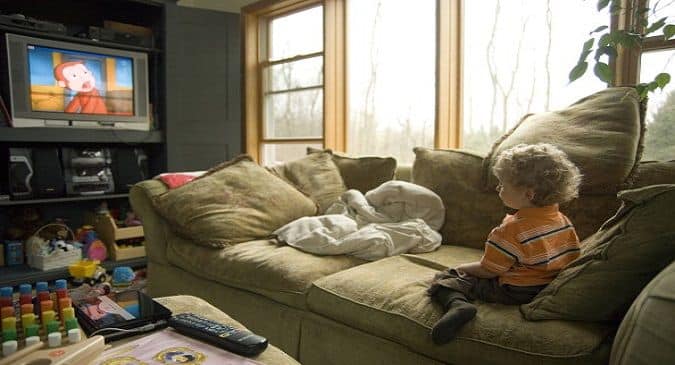 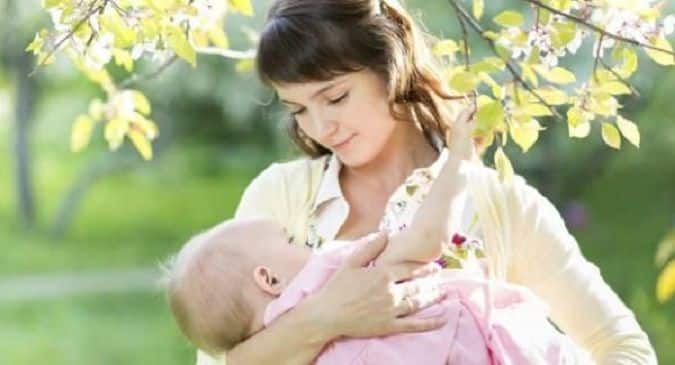 Breast milk could be a potential factor for childhood obesity: Study 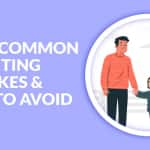