Home / Parenting / Save your child from type 1 diabetes: Say ‘yes’ to rotavirus vaccination

Rotavirus is highly contagious, and a new study says that it can give your child type 1 diabetes. Vaccination is the only way out. 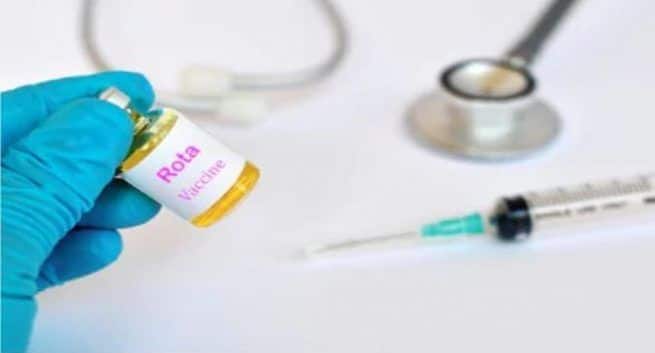 Rotavirus vaccine can help in saving your child from the risk of diabetes. © Shutterstock

According to a new research in the open-access journal PLOS Pathogens, rotavirus infection may play a role in the development of type 1 diabetes. This study at the the University of Melbourne in Australia says that rotavirus remains the major cause of infantile gastroenteritis worldwide, although the advent of vaccination has substantially decreased the associated mortality rates. Also Read - World Immunization Week 2019: 7 diseases you can prevent with vaccines

In fact, after the recent introduction of the rotavirus vaccination, there is a further 15 per cent decrease in the incidence of type 1 diabetes in Australian children under four years of age. Researchers say that rotavirus vaccination could contribute to the primary prevention of this autoimmune disease. They also add that this finding complements human and animal studies implicating rotavirus in the development of type 1 diabetes in genetically susceptible children. Also Read - Expert talks about the impact of viral fever on diabetes

For the purpose of the study, researchers analysed molecular evidence supporting their hypothesis and point out the association between rotavirus infection and serum islet autoantibodies. According to them, rotavirus infection induces pancreatic pathology that can lead to rise in incidence of type 1 diabetes. They also reviewed population-level data that show that rotavirus vaccination leads to a decrease in the incidence of type 1 diabetes. Hence, they conclude that vaccination against rotavirus may have the additional benefit in some children of being a primary prevention for type 1 diabetes. Also Read - Should you breastfeed your child after a vaccination shot?

This is a type of gastroenteritis disease caused by the highly contagious virus called rotavirus. It can be spread through food contamination and by exposure to virus containing bodily fluids like mucus. The disease causes watery diarrhoea, nausea, vomiting and fever. It can lead to severe dehydration in children that can, at times, be fatal. It can usually be treated at home. Recovery is possible with rest and proper nutrition. But keep an eye open for any symptoms of dehydration.

Know what to do

You will usually see symptoms within 2 days of exposure to the virus. A patient will exhibit symptoms of fever and vomiting accompanied by three to eight days of watery diarrhoea. There may also be stomach pain. In adults there are hardly any symptoms. This virus is painful mainly for children.

You need to contact a doctor if your child has diarrhoea for more than 24 hours along with frequent bouts of vomiting. Check to see if the stool looks black as it can indicate the presence of blood or pus. Your child may also complain of pain and be lethargic. If temperature rises beyond 104 F, you need to get immediate medical help. It is a medical emergency if you child exhibits a dry mouth, cries without any tears, does not pass urine for 12 hours, is abnormally sleepy or does not respond to your voice or touch.

Practising safe hygiene is a way of preventing the spread of this disease. But there is no guarantee that you will be successful in preventing it. Vaccination is the only way out. But even this has its own risks. At present there are two vaccines available. The RotaTeq vaccine is administered orally in three doses at the ages of two months, four months and six months. This vaccine is not meant for older children or adults. The other vaccine is called Rotarix. It is also given orally in two doses to babies at ages 2 months and 4 months.

This vaccination can sometimes cause a rare and life-threatening side-effect called intussusception, where a part of the intestine can fold back onto itself. But this risk, as compared to the benefits, is negligible. At times, it can cause minor side-effects like abdominal pain, nausea, loose stools or constipation and blood in stools. If you see any of these symptoms, contact a doctor immediately. 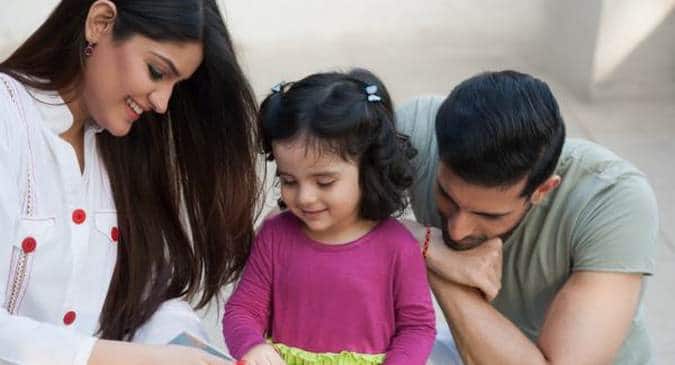 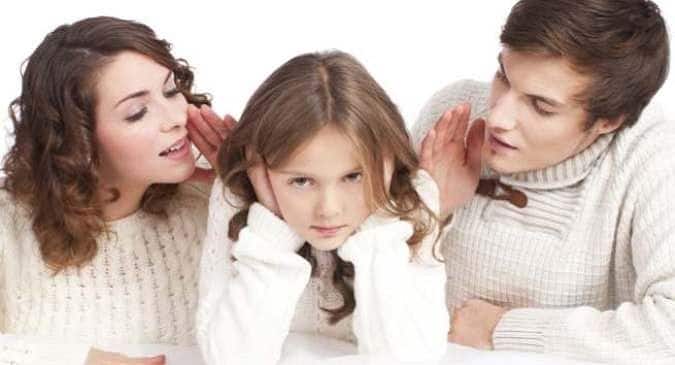 5 signs to show that you might be a helicopter parent 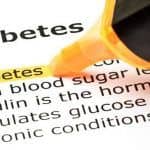 Expert talks about the impact of viral fever on diabetes 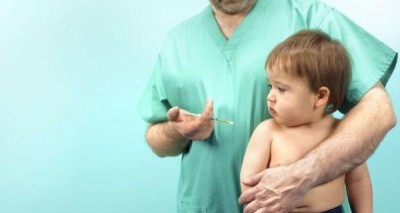 World Immunization Week 2018: 'Only 6% Indians are aware about vaccinations' 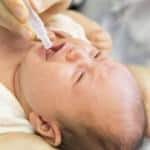 Should you breastfeed your child after a vaccination shot? 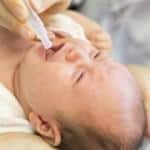