One of these reasons could be making your child clench the stomach and cry. 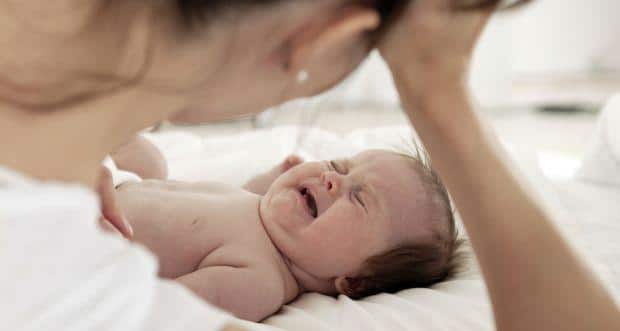 Children often complain about stomach or tummy ache. Tummy ache in kids could be indicative of a lot of problems. It is most common in kids younger than eleven or twelve years of age. While there can be many reasons for this kind of discomfort some of the common ones are bad eating habits and bowel movements. Usually, in kids, abdominal pain is not a serious issue and some home treatment like having ajwain pani or meethi water can help take care of it. Know how hing can help in soothing tummy ache in kids. Also Read - Pregnancy constipation is common in second and third trimesters: Ways to deal with it

We spoke to Dr Suresh Gowda, consultant neonatologist and paediatrician, Motherhood Hospitals, Bengaluru to know when to rush to the doctor if your child complains of abdominal pain. He says that in kids, diagnosing the cause for stomach ache is difficult. But there are certain causes that could lead to this symptom. Here he lists a few: Also Read - A perfect scalp and hair care routine for your little one 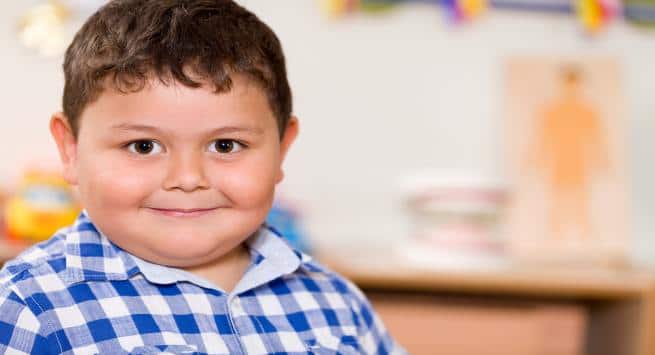 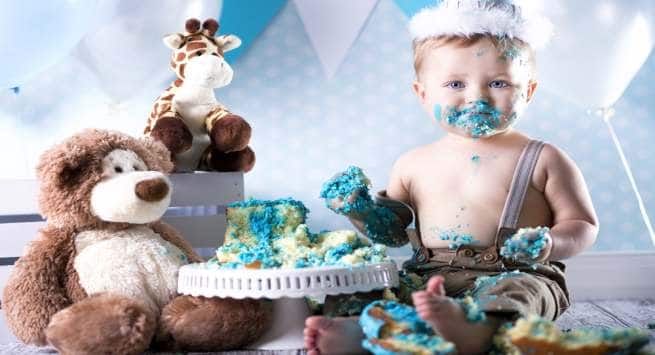 Baby photo shoot ideas that are too cute to handle