There is now one more reason to ensure that your child gets proper nutrition and enough exercise. Read on to know more. 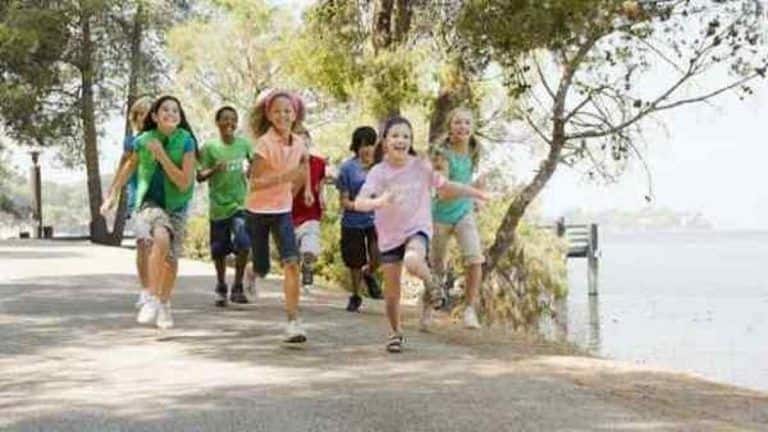 Early-life exercise generally reduced anxious behaviors in adults. It also led to an increase in adult muscle and brain mass.

Proper nutrition and exercise are essential for all children. It keeps them mentally and physically fit and improves overall health. Children can enjoy the benefits of proper diet and exercise well into adulthood. Now a new study says that a healthy diet in childhood leads to adults with bigger brains and lower levels of anxiety. Researchers from the University of California – Riverside conducted studies on mice to come to this conclusion. The journal Physiology and Behavior published this study. Though diet and exercise are consistently recommended as ways to promote health, this study is the first to examine the long-lasting, combined effects of both factors when they are experienced early in life. Also Read - Mobile use can make your kid less creative and more analytical

During the course of their study, researchers saw that early-life exercise generally reduced anxious behaviors in adults. It also led to an increase in adult muscle and brain mass. During the Covid-19 lockdowns, particularly in the early months, kids got very little exercise. For many without access to a park or a backyard, school was their only source of physical activity. In view of the findings of this study, researchers say that it is important we find solutions for these kids, possibly including extra attention as they grow into adults. Also Read - Genes linked to common brain disorder, Chiari 1 malformation, identified

The researchers also saw that when fed “Western” style diets high in fat and sugar, the mice not only became fatter, but also grew into adults that preferred unhealthy foods. Researchers came to this conclusion after they experimented on mice. They divided the young mice into four groups — those with access to exercise, those without access, those fed a standard, healthy diet and those who ate a Western diet. Mice started on their diets immediately after weaning and continued on them for three weeks, until they reached sexual maturity. After an additional eight weeks of “washout,” during which all mice were housed without wheels and on the healthy diet, the researchers did behavioural analysis, measured aerobic capacity, and levels of several different hormones. Also Read - Kids turning hypertensive: Get your child screened for early detection

One of those they measured was leptin, which is produced by fat cells. It helps control body weight by increasing energy expenditure and signaling that less food is required. They saw that early-life exercise increased adult leptin levels as well as fat mass in adult mice, regardless of the diet they ate. 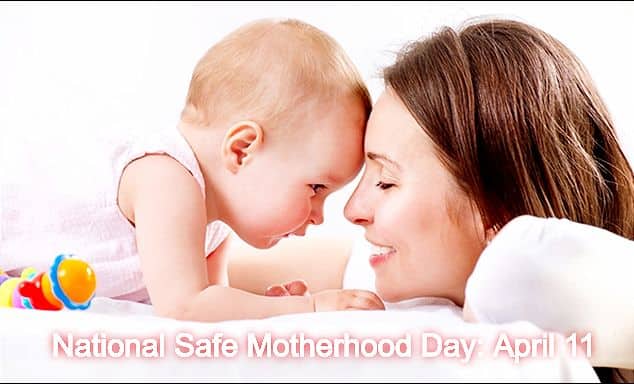 National Safe Motherhood Day: Maternal Health Should Get Priority Even During Emergencies Like COVID-19 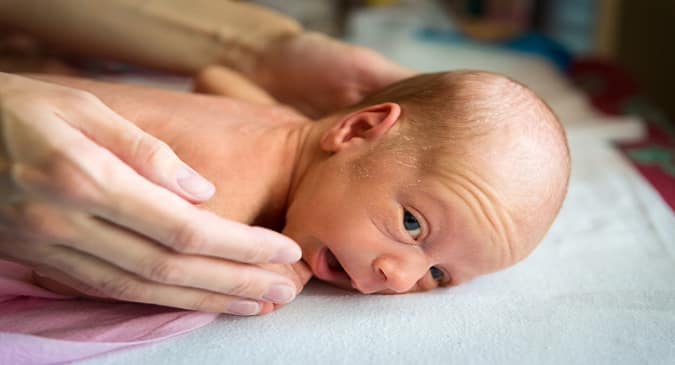