Home / Parenting / Parenting: Here’s what you should do if your child is having constant nightmares

Parenting: Here’s what you should do if your child is having constant nightmares

Constant nightmares might put your child at risk of suicidal thoughts and PTSD. 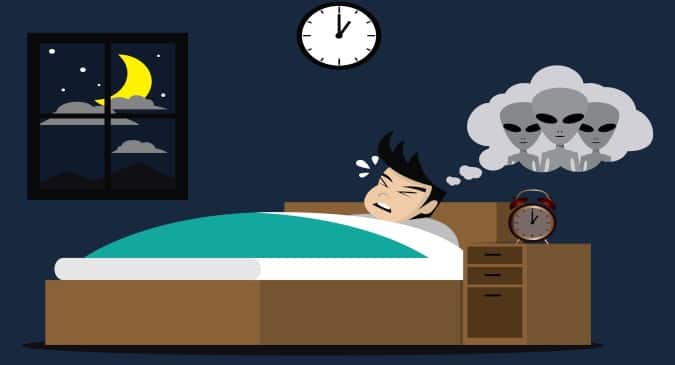 Nightmares in children is a very common phenomenon and serious too. If your child is having nightmares constantly it is very important for you to make note of it and deal with it as a priority. The cause of having nightmares isn’t definite and hence it could be anything that might be disturbing your child mentally. According to studies, kids who are bullied at school are at a greater risk of experiencing sleep disturbances and unpleasant dreams. A study also suggests that nightmares might put your child at the risk of suicidal thoughts and PTSD since kids are highly affected by nightmares and induce the feeling of defeat and hopelessness. As a parent, here are the things you can do to comfort your child: Also Read - Even minor forms of workplace mistreatment may up suicidal thoughts in employees

Listen: Don’t ignore if your child tells you about the sad or frightening dreams. Listen to them very carefully and show your child that you are there for her. Also Read - World Suicide Prevention Day: What can you do to avoid hurting yourself?

Talk to them about it: Explain to them that these are just dreams and it won’t affect them. Reassure them if they are afraid. Ask them to think about positives things around. You may read them stories about being brave and conquering fears.

Create an environment of positivity: Engage them in something that is interesting and they like. Especially before sleeping, let them go to bed in a happy mood.

Sleep with them for a few days if required: This will give them a feeling of safety and might help them sleep better. Play some good music if they like or read them comforting bedtime stories.

Avoid scary movies or television shows: The music, and graphic content in such movies or shows could remind them of their nightmares. Just avoid such movies for a few days.

Yoga or relaxation techniques: Introduce them to kids’ yoga as it might improve their sleep quality. Yoga has no direct relation to combatting nightmares but it will help them relax and feel better. 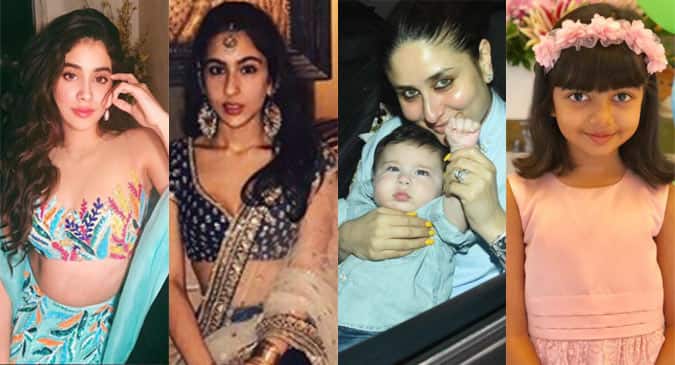 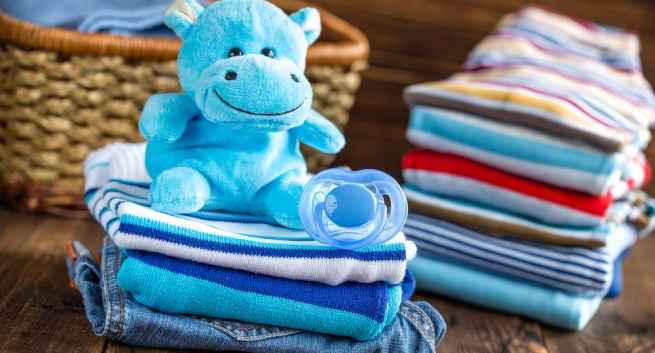 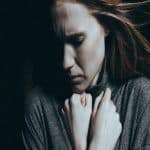 Loneliness can turn you suicidal: Five ways to stave off suicidal thoughts