Home / Parenting / How to talk to your son about periods!

How to talk to your son about periods!

Confused as to how you can talk to your son about periods? Here's a guide to telling them the right things. 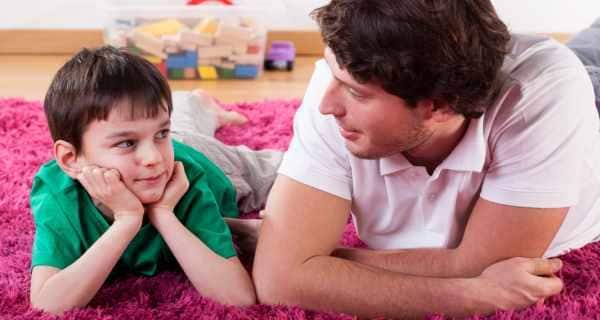 Your little boy is growing up and will soon hit puberty. He will begin to explore his sexuality and will discover things about girls and boys. Just as you have told him about good touch and bad touch, you can talk to him about menstruation so that he knows it is a natural process and not something to be afraid of or worse make fun of with friends. Mumbai-based sexologist Dr Rajan Bhonsle guides you on how to go about talking to your son about periods. Also Read - Menstrual Hygiene Day 2021: It's High Time To Adopt Green Menstruation

According to Dr Rajan Bhonsle, girls normally start menstruating at the age of 10 or a couple of years later, which is also the right time for you to sit your son down and have a serious conversation. You can either wait for the right situation or begin talking directly. For example, you two are enjoying some TV time and there’s an ad on sanitary napkins playing. Put the channel in pause mode and ask him, “Hey son, the ad you just saw about sanitary napkins, do you know what that’s for?” There you go! You can start a healthy conversation about menstruation and patiently answer all the questions your little one asks.

Not a big TV fan? Call him randomly and tell him you want to have a conversation with him about girls. (P.S. Make sure he doesn’t misinterpret it.)

Do not run in circles. You must have a direct conversation as this is not something that you should be embarrassed about, and it’s a very normal thing. So here’s what you should tell him. Be as straightforward as you can.

2. When a woman or a girl menstruates, her body sheds the lining of the uterus along with an unfertilised egg and it flows from the uterus to the cervix and out of her body through the vaginal opening. This whole process is called menstruation or period.

4. A woman bleeds every month for around four or more days depending on her menstrual cycle. Yes, your mother goes through it too till a certain age.

5. For the sake of hygiene, they use something called sanitary pads or tampons which absorb the blood. Hence, the pad or the tampons are placed near the cervix covering the vaginal area.

6. During her periods, some women might feel discomfort or pain in the lower abdomen area, others may feel a slight discomfort.

7. It is not something to be embarrassed by or something you should make fun of. It is very normal.

8. It is a sign of a girl being healthy. Not getting periods on time is very unhealthy, and might prove to be a big medical problem.

9. Never make a girl feel uncomfortable about it.

Why should YOU be the one talking about it

You are your child’s first role model. Your words have more impact on your children than someone else’s. There are chances that when he finds out about it from his friends or other sources, he might not understand why it is stressed so much. When you talk to him about it, he will know why it’s important, what you expect of him and that he must be sensitive towards certain things. Here are five things you should never say in front of your kids EVER.

Watch how this guy lures three teenage girls on Facebook. Could your child be next? 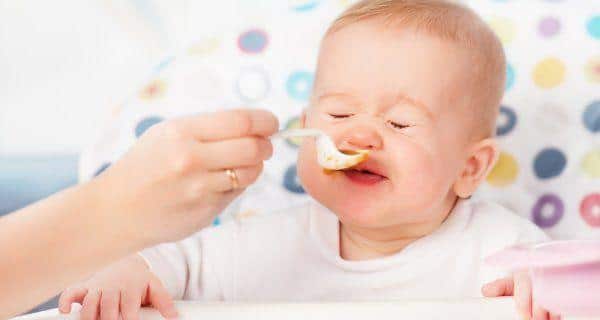 4 tricks that helped me feed my fussy eater