How I got my child to finish her tiffin at school

I tried these tricks and they helped to an extent. 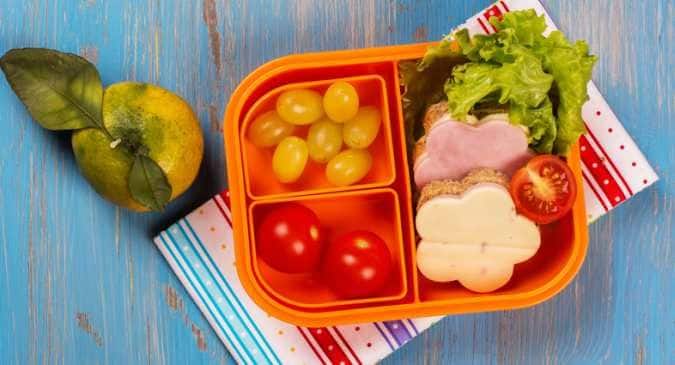 It was an ordeal every day; I would open my daughter s tiffin box (who is five-years-old now) and see that the entire food would remain untouched. This would make we worried that she might become weak and sick some day. As it is, she is a fussy eater. So if she is bringing her entire tiffin back chances are she is starving herself for the five hours she spends at school including her travel time. I started asking other mothers if their children did the same. Most of them complained that their children didn’t finish tiffin. But mine was entirely different my daughter just didn’t touch the food. So I asked them what exactly they did and where did I go wrong. Here are few tips they had to offer: Also Read - A perfect scalp and hair care routine for your little one

Make her eat her own meals at home: When I asked for help, the first question one mom asked me was if I allowed my daughter to eat her meals on her own at home. To which I replied a blunt no. She pointed out that this is where the problem is. Since she doesn’t eat on her own she is scared to do the same at school. Most young kids develop a sense of discipline when they join school and feel that it isn’t right to create a mess spilling food all over the desk. Kids who don’t practice eating on their own usually don’t eat elsewhere alone. Probably she was right; I didn’t allow my then four-year-old to eat on her own for the fear of the mess that she could make. This kept her from eating her food at school. After I allowed her to eat on her own and fretted less about the mess, she showed signs of eating from the lunch box soon. Here are five parenting mistakes that are ruining your child s appetite. Also Read - Here’s how to choose the best name for your baby

Make it look appealing: Another mother, whose kid isn’t with my child at school but we do exchange parenting notes told me to make the food look appealing. No, you don’t have to be a chef-mommy you just need t be a bit creative. Her idea was to invest in a compartmentalised tiffin box, where, in one box you could pack various things like fruits, dry fruits and bread or idli making your child feel tempted to eat. You get a variety of such tiffin boxes online, so I invested in one of them and tried this trick. The advantage is since you can’t pack too much of one thing in the box. Your child feels satiated with small portion sizes and gets to eat a variety of stuff. My regular fill in the different spaces are a fruit and some dry fruit, boiled veggies and the bigger portion are for the main meal, like roti-sabzi or idli-chutney. I invested in a box that has three compartments (one big and two small). Here are 12 superfoods that can boost immunity in children.

Allow her to pack her lunch: I thought this meant mindlessly telling her to put the cooked and dry foods in the different compartments of the tiffin box. But no, the mother who gave me this idea told me that you need to make your kid an active participant in the decision-making process too. This means having a chat about food with your kid on what she would like to have the next day during her tiffin. Now, my daughter s school makes us follow a diet schedule which goes like fermented foods on Monday, roti-bhaji on Tuesday, boiled vegetables on Wednesday and so on. So, my friend suggested me to give my daughter options within that healthy menu, like if she wants idli or dosa on Monday, aloo ki bhaji or bhindi sabzi on Tuesday and then allow her to pack her lunch for the day. This makes kids eat because they feel they have put in some effort in the planning and packaging process. Here are nine things you should not do if you have an obese child.

Keep one surprise in the box: This doesn’t have to be an everyday thing. But pack a surprise in her box once in a while. This makes kids look forward to the lunchtime. Like, there are days when I pack few sweetened cherries for her in her box without her knowledge. She comes home and is usually super excited about getting to eat something more than what was there in the diet schedule. You can also use this trick as a reward if she finished her tiffin four days in a row. The fifth day could be the surprised food day. Remember, most schools don t allow having chocolates or junk so avoid giving them to your kid. 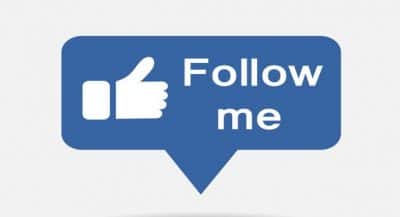 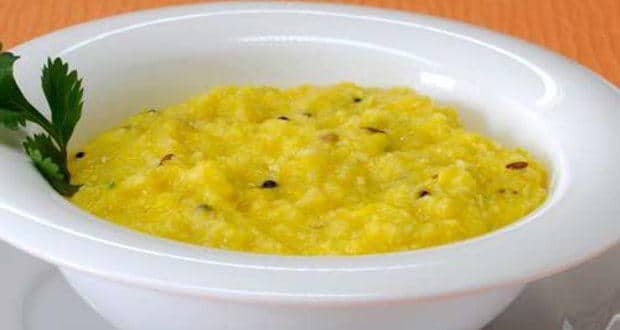 Eat healthy while you stay at home: 4 lunch ideas for weight loss