Home / Parenting / Fidget spinners: Real people tell us what they think of this new craze

Fidget spinners: Real people tell us what they think of this new craze 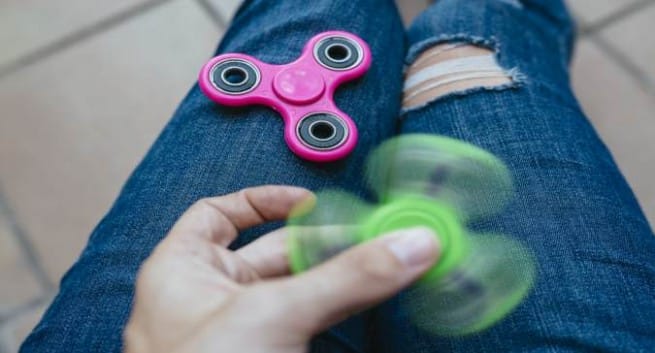 The small, ball-bearing, rotational devices that are all over your Instagram feed, called fidget spinners, are the hottest and fastest selling toys today. It is marketed as an antidote for ADHD (Attention Deficit Hyperactive Disorder), anxiety and autism. It is said to boost concentration. It is also being banned in classrooms because it is distracting the kids during classes. People rotating this device between their fingers enjoy the momentum of the toy which provides a pleasant sensory experience. Many of them are just addicted to it. Also Read - Young people's anxiety doubled during lockdown: Tips that will help you to cope

Gaurav(27) says,”It is just crazy. I can’t do without it”. When asked whether it helps him concentrate better, he said, “No. It doesn’t. In fact, it distracts me even more. I just want to keep spinning it.” I asked Abhinav, who is in class 10 now about his new toy and he says, “I bought it because all my friends have a fidget spinner. It is cheap, and we want to see whose fidget spinner lasts longer.” On increasing concentration he says,”It does help increase concentration, I don’t know how but it does.” Also Read - COVID-19 can 'trigger OCD in kids and young people'

Girls love it too. An office going 25-year-old Alice Cara Peter says,”I tried it too and let me tell you it did nothing for my concentration. It’s fun and all of that for like a bit. But it’s just another Pokemon Go of 2017. Here for a few months, out of the window by the next few.”

Sandhya Raghavan, another 27-year-old says, ” I don’t have a fidget spinner of my own. But a friend of mine was carrying one when we met up for coffee. I don’t know whether the spinner has any miraculous properties or not. But for the remainder of the meeting, I didn’t listen to a word my friend said. I was too busy fidgeting with the spinner and even considered getting my own. I thought it was supposed to tackle attention deficit disorder, but all it did was distract me.”

However, what surprised me is that there are quite a lot of haters. Rocky Uchil, a 26-year-old fitness trainer, says,”It is one of the most irritating fads I have come across. It irks me. I have no idea why people say that it improves concentration!” Many people hold an opinion similar to Rocky. 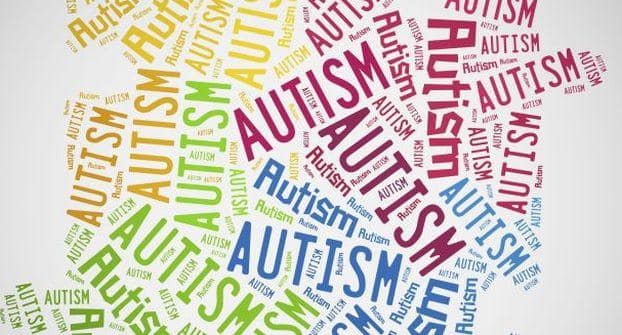 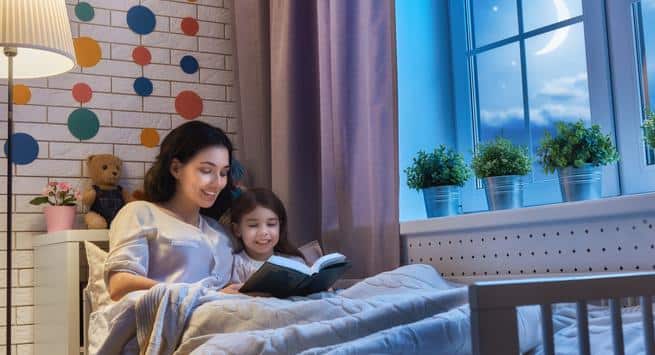 How I taught my toddler to sleep early at night