Home / Parenting / Syrup or drops: What will be more effective for my kid? (Query)

Syrup or drops: What will be more effective for my kid? (Query)

Here is the answer to an age-old debate -- what treats cough better, syrups or drops? 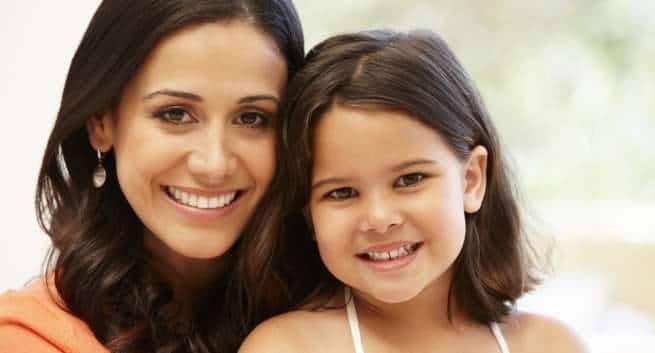 My daughter is 7-years-old and I prefer giving her drops instead of syrups as I feel that drops are safer and easy to use. But I met my friend who said that it is not a good idea to give drops to elder kids. Is she right? Please help. Also Read - Kids turning hypertensive: Get your child screened for early detection

Dr Nabi Fazal, Paediatrician Intensivist, Jaslok Hospital and Saifee Hospital, Mumbai says, Oral drops are recommended mainly for infants or kids below one year. It is mostly advised that elder kids (above five years of age) should be given syrups as compared to drops, as the former is more effective than latter . Also Read - Hypertension drugs do not make you depressed, it lowers your risk

It is better not to take drops for common ailments like fever, cough or pain and instead choose syrups as they are effective in treating the condition. However, if you have been using drops, consult your doctor about the dosage and concentration and take his/her approval before continuing with drops or switching to syrups.

There are some medications that work better as drops than syrups and thus, are recommended for older kids. These include –

Polio vaccine: Oral polio drops are usually given to infants and injections for older kids. But in the case of communal polio campaign, kids below the age of five years are also given oral drops. Also, read about why your vaccinated child also needs the government s pulse polio immunisation.

Nasal decongestant: In some cases, nasal decongestants are recommended when an inhaler or syrup fails to work. However, if you don t get relief within a day or two, consult a doctor rather than continuing the medication, as it might further worsen the condition.

Viral conjunctivitis: In the initial stage of viral conjunctivitis, antibiotic or lubricants drops are prescribed. But if the infection spreads within the eye, steroid drops are advised , explains Dr Harshavardhan Ghorpade, ophthalmologist, Fortis Hospital, Vashi. 9 signs that you have a mommy best friend 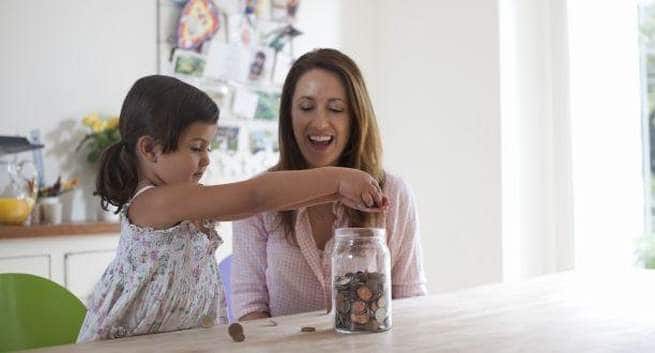