Divorced Bollywood dads who give us major parenting goals

Aamir Khan, Hrithik Roshan, Arbaaz Khan, Kamal Haasan and other celeb dads who prove nothing can come in the way of love for their kids. 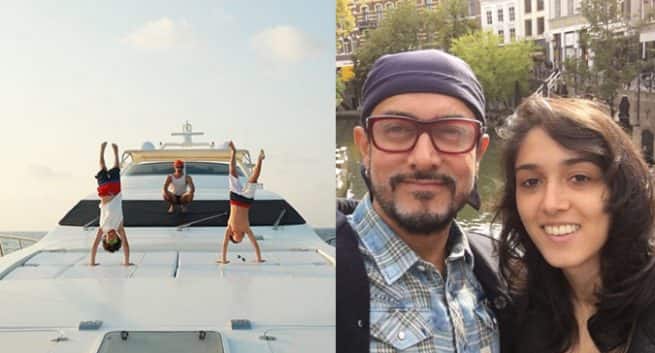 Bollywood may be known for acrimonious divorces and ugly custody battles. But allegations of infidelity, cheating and neglect aside, some of these divorced/separated Bollywood dads dote on their children and are fiercely protective of them. That doesn t stop them from flaunting their love for their kids on social media. These celeb dads seem to be experts at parenting if their Twitter & Instagram posts are anything to go by. Also Read - Why weight loss was a challenge for Arjun Kapoor, Sara Ali Khan and Sonam Kapoor?

1) Arbaaz Khan Also Read - Feeling lonely and sad this Valentine's Day? These could be the reasons

Arbaaz Khan recently celebrated his 50th birthday. His birthday cake had a heart-rending message from his son, Arhaan Khan, Happy Birthday Arbu Papa Love you. Arbaaz and Malaika Arora separated in 2016. But when it comes to family functions like birthdays and festivals, the two are known to keep their differences aside and get together with the family, mainly for the sake of their son. His son sure seems to be his priority above everything else.

Ending their 13-year-old marriage may have been hard on Saif Ali Khan and Amrita Singh. Regardless of the equation he has with his ex-wife Saif is known to be a very protective father to their kids Ibrahim and Sara. There is also the new entrant in the family, Taimur Ali Khan, who will vie for Saif s attention now.

Hrithik and Sussanne s divorce came as a shock. But to everyone s surprise, these two seem to be doing an excellent job when it comes to parenting. Whether it s trips or restaurant outings, both take the time out for their kids, Hrehaan and Hridhaan. Almost half of Hirithik s Instagram posts are about his sons.

‘Dad, do you want to build a snowman?’ ‘Sure!’ 3 hours, countless abandoned efforts and 7 escalating snowball fights later…. ‘It doesn’t have to be a snowman.’ ‘Sit back down. We’re going to make it one way or the other.’ #isntheacutelittleguy #snowmenaretricky #sorryOlaf

Azad Rao, Aamir’s son with Kiran Rao, may be taking a lot of his time now, but that doesn t stop Aamir from spending time with Junaid and Ira, his kids from his previous marriage to Reena Dutta. His absolutely adorable photos with the three of them are testimony to this fact.

In his interviews to the media, the senior actor is all praises for his talented daughters Shruti and Akshara, his daughters with his ex wife Sarika Thakur. What all of us, Kamal Haasan fans, are eagerly waiting for is a film that features all three of them together!

With Shruti. Seasons greetings to all those whom we love and those who reciprocate.

Theirs was one of the most shocking divorces of Bollywood. Farhan Akhtar and Adhuna Bhabani divorced in 2016. On Mother s Day this year, Farhan shared this post wishing Adhuna for being a great mother to their two daughters, Shakya and Akira. Farhan often posts photos of him chilling with his daughters.

@adhunab Happy Mother’s Day .. our girls are blessed to have you as their mom.. big hug. 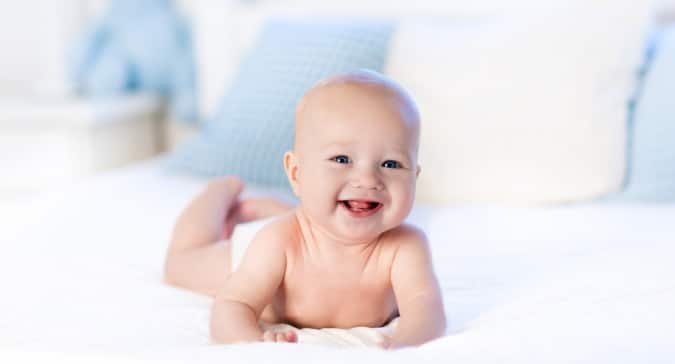