Dear mom who brought her young child to watch a movie 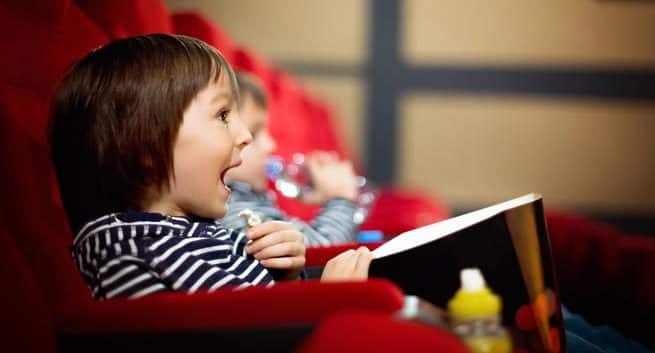 I have a neighbour whose child is very close to my daughter’s age, who is a threenager. The other day, I was talking to her and was cribbing over the fact that I have not watched a movie in a theatre in a long time, to which she happily said that she takes her son along to the movies whenever she goes. And mind you, she is talking about the masala Bollywood movies, and not the children’s ones! I was a bit aghast, and asked her if she was okay with her child being exposed to such content, to which she replied that she mostly goes for the late night shows and earlier he would just sleep it off, while now even if he is awake, he hardly notices what’s going on screen. I was taken aback! How can a three-year-old, closed in a dark theatre, not notice what’s going on screen! We don’t even watch the news in our living room when my daughter is awake! Then I realised what she means, she is one of those parents who brings their children to the movie and just let them loose. And I have a serious bone to pick with such parents. Why you ask? Here’s why: Also Read - Shubh Mangal Zyada Saavdhan and other Indian movies that portrayed homosexuality sensitively

A lot of people, like me, go to the movie theatre to enjoy a movie,  enjoy being the keyword. We could have watched a movie in the comfort of our home, curled up on our couch, wearing our pyjamas. But we did not. We made the effort to wear acceptable clothes, step out, drive to the movie theatre, buy a ticket and spend money on snacks so that we could enjoy a movie. It’s about the whole experience. And when you bring in a child who like his life is on the line, you are ruining it for everyone. Yes, I pity you for having to take turns to take the baby out and calm him down, but you brought it on yourself. Also Read - Altruism may begin in infancy: These signs may indicate your child is born kind

Even if your child is a toddler, who you let loose to run up and down the aisle and play in the space between the screen and the first row, you are still allowing your child to be a nuisance. And trust me, nobody is blaming the child. You cannot expect a child to be calm and sit through a three-hour movie where the content doesn’t even interest him. Only you are to be blamed for putting your child and other people in the movie theatre through this. Also Read - Babies understand counting years earlier than accepted

Do us all a favour, don’t bring your child to the movies unless it’s a kids movies. And it is doable. I can say that as a mother of a three-year-old, who is yet to watch a masala movie in a theatre. 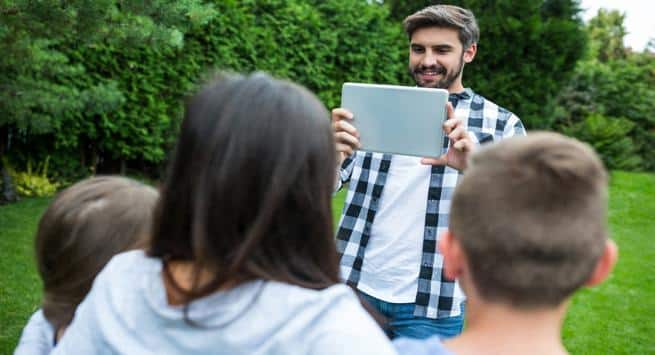 Things moms wish that dads would do! 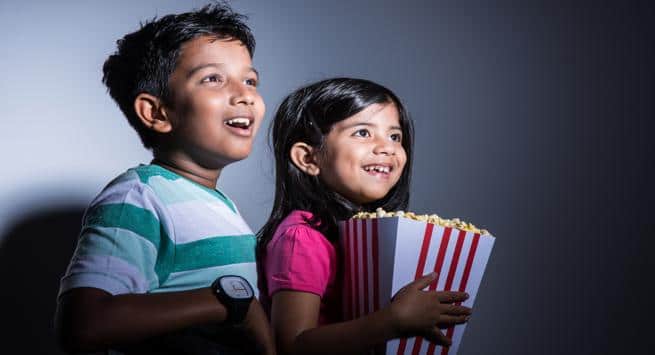 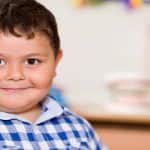