Home / Parenting / Childrens-health-parenting / What is making your kid obese?

What is making your kid obese?

The easy availability of junk foods like pizzas, fries, burgers which are high in unsaturated fats and are difficult to digest also add to the problem. 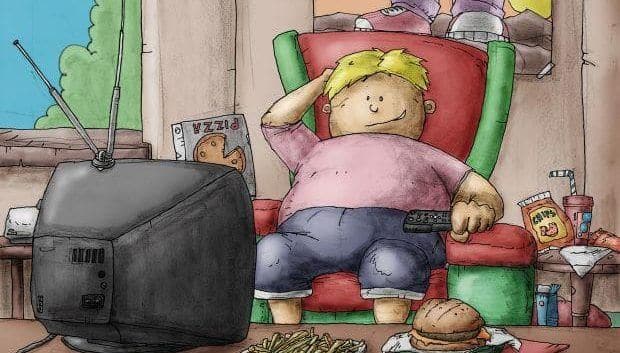 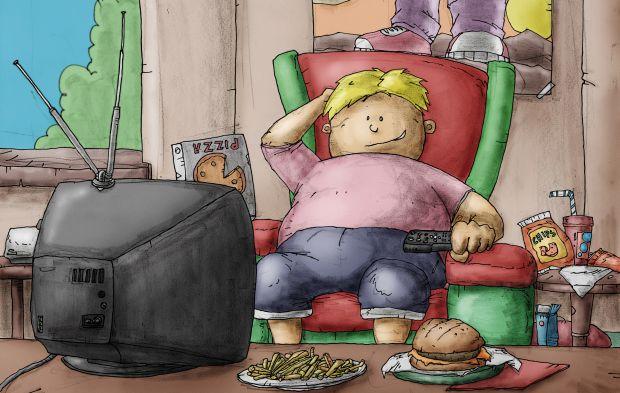 Researchers have conducted studies to find the link between bedroom TVs, active gaming and weight issues in children. In the first study, Diane Gilbert-Diamond, Sc.D., of the Geisel School of Medicine at Dartmouth, Lebanon, N.H., and colleagues, conducted a telephone survey in 2003 of 6,522 boys and girls (ages 10 to 14 years) to ask about bedroom televisions. Body mass index (BMI) at two and four years after baseline was based on self-report and parent-reported weight and height for their children. (Read: Why is childhood obesity on the rise?)
Also Read - Kids turning hypertensive: Get your child screened for early detection

At baseline, 59.1 percent of the children surveyed reported having a bedroom television. More boys, ethnic minorities and children of lower socioeconomic status reported bedroom televisions. Having a bedroom television was associated with an excess BMI of 0.57 at two years and 0.75 at four years of follow-up, and a BMI gain of 0.24 between years two. In another study, Stewart G. Trost, Ph.D, of the University of Queensland, Australia, and colleagues, and his team evaluated the effects of active video gaming in a weight management program in YMCAs and schools in Massachusetts, Rhode Island and Texas. (Read: Tackling obesity in children)
Also Read - Newborn fat: Here’s why you shouldn’t ignore it

Both groups saw a decline in a measure of body mass index (BMI), however the reductions were greater in the group that participated in active gaming. Both the studies have been published in the JAMA.

A sedentary lifestyle, combined with a different form of entertainment which mainly consists of video games, watching television and sitting on laptops instead of playing outside is playing a big part in this. Children are also likelier to travel by cars and walk less.

Cases of childhood obesity are on the rise these days and there are enough reasons which contribute to the growing numbers. The prime one is sedentary lifestyles. ‘Children don’t play outdoor games these days. There aren’t many facilities for playing games like basketball, football, cricket, etc. Moreover, they have options aplenty at home like watching TV, playing video games, mobile and computer games. This reduces their physical activity to a large extent,’ points out paediatrician Dr Zinal. (Also read: 5 weird and fun workouts)

She further adds that the easy availability of junk foods like pizzas, fries, burgers which are high in unsaturated fats and are difficult to digest also add to the problem. ‘These days, both parents are working in most families and kids are at the mercy of maids who don’t necessarily take care of their diet. Even in joint families, grandparents over pamper kids by offering sweets and chocolates which attributes to weight gain,’ she says. Read more about tips to bit childhood obesity. 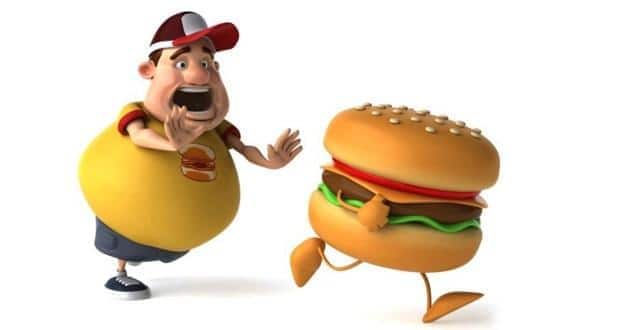 Obese adolescents who don’t get enough sleep likelier to get heart disease, diabetes and stoke