Storytelling is an amazing tool to help your child grow into a thinking and creative person. 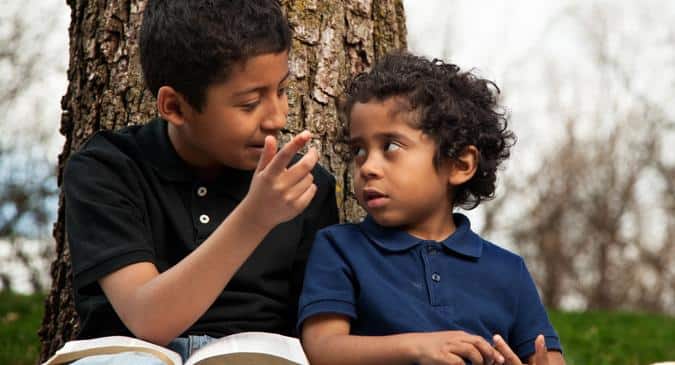 As a millennial parent, one of my worries was how I would keep my child away from screens and spending time in front of the television. Three years later, it’s not that my fiesty toddler does not watch TV at all, she is a fan of Peppa Pig and Max and Ruby just like children her age, but there’s a difference, she is not hooked to electronic media. It is very easy for me to enforce and her to follow the 20-minute TV rule (I don’t use a tablet for her just yet), and she will promptly switch the TV off after her 20-minute episode is over. I figured that the only way to keep her away from the world of electronics was to make the real world more fascinating for her. And that is where storytelling came to my rescue. Every night, and several times during the day, she will come to me with books and ask me to read. After that, she will ask to listen to a story ‘from my mouth’, and that is what keeps her engaged. This idea struck me when I thought about my own childhood, how my grandma’s stories kept us entertained, during my otherwise boring visits to my native village. I was encouraged even more when I started seeing positive developments in my child and the way her imagination works. When she tells her stories, it is full of things from all over the places, she can rattle off a story involving all the parents in the solar system and a grisly monster who is trying to find a cone of ice cream made from the snow of the Saturn’s rings. Also Read - National Nutrition Week 2019: Increase your intelligence with these nutrients

When I discussed this with other mothers I know believe in the power of storytelling, even they had positive things to share. One mother, Shazia Nazir, says, “It is much easier to teach concepts in form of stories rather than presenting it as simple facts. My son learnt his numbers in three languages through a story involving three monkeys who spoke three different languages.” Also Read - Study says bigger brain could make you only a little smarter than others

“Not just concepts, I talk about values like kindness, being helpful, being appreciative and how to be a good person in my stories, and my child will always draw parallels in real life when he acts like one of the characters from the stories and does something exemplary,” says Mita Mathani, mother of 2 boys.

“I think the love of stories is the best thing I have taught my children. My elder daughter, who is 6 now, is a master storyteller and loves telling stories to her younger sister, who is 3. This is the best key to end sibling rivalry if you ask me, because a storyteller needs an audience, and my younger one is hooked to the stories didi tells her,” says Tabassum Khatri

From the mothers I spoke to and from what I have seen in my own child, storytelling is an amazing tool to help your child grow into a thinking and creative person. Also, the fact that bedtime stories make your child smart is definitely an added advantage. 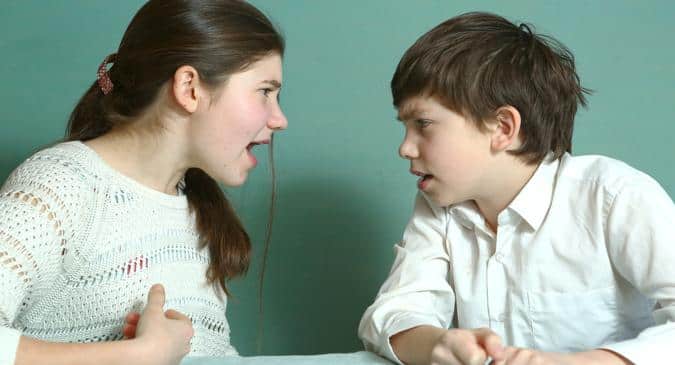 Fed up of your children fighting all the time? Use these real parenting tips for tackling sibling rivalry 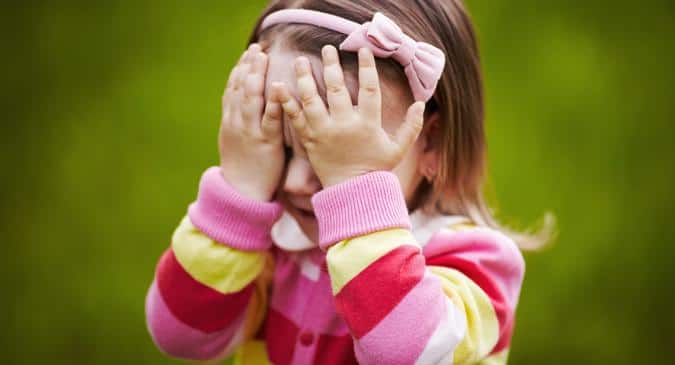 5 tips to encourage your shy toddler