Learn more about Hypospadias, a condition where the urinary opening is not at the tip of the penis. 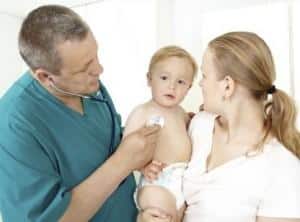 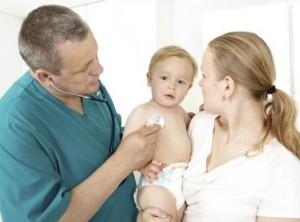 Does your male infant have trouble peeing? He could be suffering from hypospadias, a  urological disorder where the urinary opening is not at the tip of the penis.  Dr Arbinder Singal, a paediatric urologist tells us more about the condition: Also Read - 6 things the colour of your urine is telling you about your health

What are hypospadias? Also Read - Kids turning hypertensive: Get your child screened for early detection

Normally, the urinary opening in males is at the tip of the penis. In certain cases when it is not, it might be either on the underside (called subcoronal hypospadias), as far back as the anus or even in the middle of the testis (known as pectoral positioning). It is a common condition and occurs in every 1 out of 147 boys, which means that 85,000 boys are born with hypospadias in India. (as per the last incidence count). Also Read - Kids who take steroids at increased risk for diabetes: Know the other side effects of this medication

What causes the problem?

This condition has become fairly common in the recent three decades due to the number of male hormone blockers that are present in today’s environment. They are everywhere – in dyes, hair colourants, car perfumes and room freshners. These chemicals get broken down into female hormones that  block the male hormone receptors when the foetus is forming in the mother’s uterus. Also chemicals like pesticides, fertilisers and even some drugs used in infertility treatments which contain a lot of hormonal chemicals can lead to the condition in children.

How is hypospadias treated?

The condition is very easy to identify and is mostly diagnosed as soon as the child is born, since the penis is abnormal. Nowadays this has become a routine part of the new born’s clinical examination. Once diagnosed, these children will always need surgery, there is no other alternative treatment for hypospadias. The surgery is typically performed at six to nine months of age. If it is a simple hypospadias, it can be done as a daycare surgery, where the child comes to the hospital in the morning, gets the surgery done and goes home in the evening. In more severe cases, it can be a two or three hour surgery which is done in six-month intervals which may require the child to stay in the hospital for one or two days.

In the treatment of hypospadias, the person will have to undergo a circumcision (removal of the extra foreskin at the tip of the penis). This is because in the people with hypospadias their urinary tracts are shorter due to the placement of its opening. Therefore the surgeon will use the extra skin from the child’s foreskin to create the missing portion of the urinary tract. Since in some cultures parents do feel that circumcision is not acceptable — either religiously or because of their personal beliefs.  It is important for them to know about this occurrence before opting for the surgery.

What if the surgery is not done?

If left untreated, it can lead to physical limitations when it comes to having sex and can have an adverse effect on the child’s future ability to have children. Hypospadias should always be treated, the earlier the better. There have been cases of young men – aged between 25 to 35 years – who have not had this condition repaired when they were younger. In some cases, these adults have undergone multiple surgeries without any success.  I came across a similar case when I treated a boy from Nasik who had undergone six surgeries from childhood, and his parents were told that the repair was just not possible. But we managed to repair the defect in one surgery itself. So now with the advancements in the medical field and better trained surgeons, every type of hypospadias can be treated. If treated properly, the condition should present no problem in your child’s future sex life. (Read: Circumcision isn’t the way to treat tight foreskin in children).

Are children with hypospadias infertile?

Children who have had a successful repair of hypospdias can conceive a normal child, are fertile and can lead a normal sexual life. 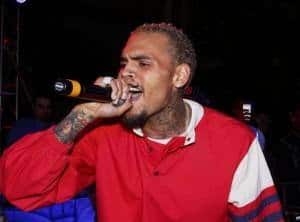 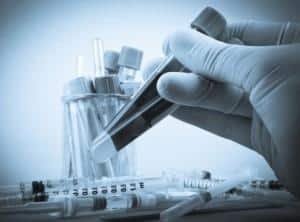