Home / Parenting / Childrens-health-parenting / Growing pains in children – they are real!

Growing pains in children – they are real!

Most children undergo growing pains in their muscles in their formative years. Dr Shailesh Patel answers five common queries about the condition. 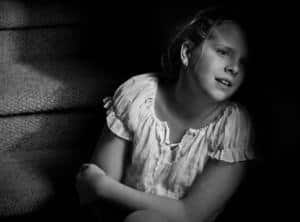 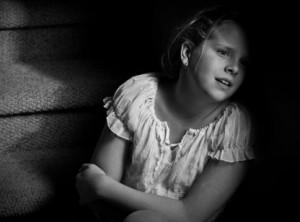 Most children undergo growing pains in their muscles in their formative years. Though the condition is not associated with any serious disease and usually resolves itself by late childhood, it still can’t be fun for any parent to see their child in pain. Dr Shailesh Patel, Consultant Neonatalogy and Paediatrics at Seven Hills Hospital, Mumbai answers five common queries about the condition: Also Read - Reality Check For Indian Parents: Pushing For A SMART Kid May Be Detrimental In The Long Run

Growing pains are cramping, achy muscle pains that some preschoolers and preteens feel in both legs. The pain usually occurs in the late afternoon or evening. Sometimes, it can also occur at night. Growing pains are a normal occurrence in about 25% to 40% of children. They generally strike during two phases: in early childhood between 3 and 5 years of age and also later on between 8 and 12. Also Read - Mobile use can make your kid less creative and more analytical

Q2: What causes these pains? Is it due to bone growth?

There’s not any evidence to suggest that these pains are actually caused by bones. The most likely causes are the aches and discomforts resulting from the jumping, climbing, and running that active kids do during the day. The pains can occur after a child has spent a particularly hectic day. Growing pains always concentrate in the muscles, rather than the joints. Most kids report pains in the front of their thighs, in the calves, or behind the knees. Whereas joints affected by more serious diseases are swollen, red, tender, or warm, the joints of kids experiencing growing pains appear normal. (Read: The ill-effects of carrying heavy schoolbags)

Q3: At what time of the day are they likely to get growing pains? How many children suffer from it?

Growing pains often strike in late afternoon or early evening before bed, it can also occur while sleeping. The intensity of the pain varies from child to child, and most kids don’t experience the pains every day.

Q4: How can a parent differentiate between growing pains and something more serious?

One symptom that doctors find most helpful in making a diagnosis of growing pains is how the child responds to touch while in pain. Kids who have pain from a serious medical disease don’t like to be handled because movement tends to increase the pain. But those with growing pains respond differently — they feel better when they’re held, massaged and cuddled.

Alert your doctor if any of the following symptoms occur with your child’s pain:

•  Persistent pain, pain in the morning,

•  Swelling or redness in one particular area or joint

•  Pain associated with a particular injury

These signs are not due to growing pains and should be evaluated by the doctor.

Q5: How can growing pains be treated?  How can a parent manage it at home?

Some things that may help alleviate the pain include:

•   Placing a heating pad on the area

Although growing pains often point to no serious illness, they can be upsetting to a child and the parents. Because a child seems completely cured of the aches in the morning, parents sometimes suspect that the child faked the pains. However, this usually is not the case. Support and reassurance that growing pains will pass as kids grow up can help them relax. (Read: Health drinks – are they good for your child?) 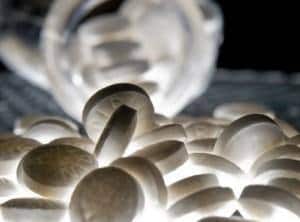 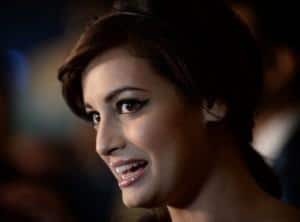