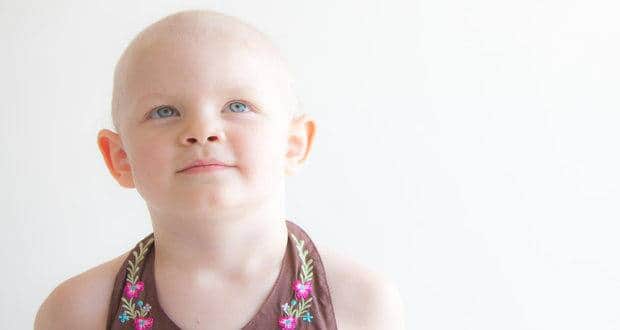 It took the family of seven-year-old Lipi Mandal, daughter of a rickshaw-puller, three months to detect that her high fever, loss of appetite and stomach ache was due to blood cancer. Till then she and her father, a native of Malda in West Bengal now living in Noida near Delhi, were being made to run around by private doctors who thought that the girl was suffering from anaemia. The ordeal of the lower kindergarten student, say oncologists and volunteers, is a reflection of the common problem in India — the late diagnosis of childhood cancer. Also Read - World Cancer Day on February 4: Understanding the disease - Types, Diagnosis and Treatment

‘Nearly 70-80 children in India die of cancer each year, largely due to late detection, lack of awareness, high cost of treatment and insufficient treatment and supportive care,’ Manoj Kumar Gujela, senior programme officer of NGO Cankids Kidscan which is supporting Lipi, told IANS.Lipi’s father Logen Mandal blamed the local private doctors for misleading him on her ailment.
‘She was running high fever for more than three weeks, her appetite had dropped and her weight had started decreasing,’ said Mandal, describing the early symptoms. Also Read - World Cancer Day 2020: Researchers say cancer cases will double every 20 years in India

Mandal said the private doctors recommended a blood test and blood transfusion after diagnosing anaemia. ‘She underwent blood transfusions three times, but her condition did not improve. We finally got her checked at a hospital in Delhi which referred us to the cancer department in AIIMS.’

Experts say the first tip they give to people is not to ignore high, persistent fever, weight loss and any form of pain in the body, as these could prove to be early signs of cancer. ‘In case of high grade fever among kids that takes time to subside and weight loss, a medical practitioner should get alarmed and suggest cancer investigations,’ said Gujela.

Doctor Ruchira Misra, consultant paediatric oncology, Medanta Cancer Institute, stressed the need for early detection of cancer, and said: ‘Hiding from diagnosis does not cure cancer. It is the awareness of the disease and the search for appropriate treatment that can cure these malignancies.’ ‘There is a big need to spread awareness about how to recognise the symptoms and who to approach when diagnosed with cancer,’ Misra told IANS.

‘People should not take lumps lightly and these should be investigated as much as possible. In many cases, precious time is lost by people who run around searching for information on cures for cancer,’ she said. Gujela said there could be a uniform guideline for detection of cancer among kids but a medical practitioner should always be suspicious about lumps, unexplained discomfort in patients or difficult-to-cure ailments.

‘Our experience of working with 15,000 children shows that in most cases a cancer-hit child’s first line of medical consultation revolves around quacks and untrained professionals. This wastes a lot of time and resources,’ he said. This is what happened in the case of Lipi, who now attends chemotherapy sessions at AIIMS.

The toddler’s father said the private doctors whom he consulted before coming to AIIMS suggested a blood test and thereafter seemed more keen on transfusing blood into her and charging heavily for it. Beena Verma, whose 14-year-old son Tanuj survived blood cancer eight years ago, has a similar tale to tell.

‘My son’s paralysis in the lower limbs was found by a private hospital to be linked to appendicitis. After an operation for the ailment, the bleeding from his stitches did not stop for many days. Only then did investigations reveal that he was suffering from blood cancer,’ Verma told IANS.

In her son’s case also, cancer was detected late. By the time the killer disease was diagnosed, the east Delhi resident had already spent over Rs.50,000 on her son’s treatment and investigations.  According to a 2009 article in Indian Journal of Cancer, childhood cancer contributes to less than 5 percent of the total cancer burden in India, with approximately 45,000 children diagnosed with cancer every year. In developed countries, 80 percent of the children with cancer are cured. Health ministry figures show that just about 60 percent of children with cancer manage to survive in India. 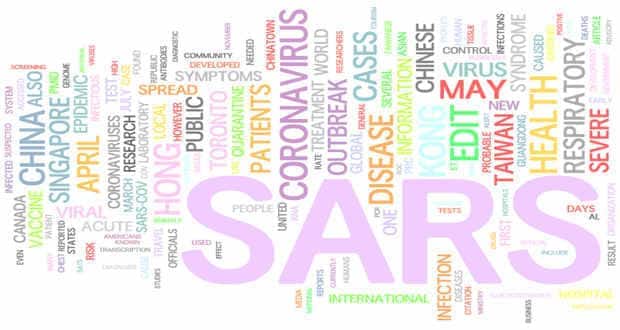 Is the deadly SARS virus back?