Born too soon – the dangers of premature birth 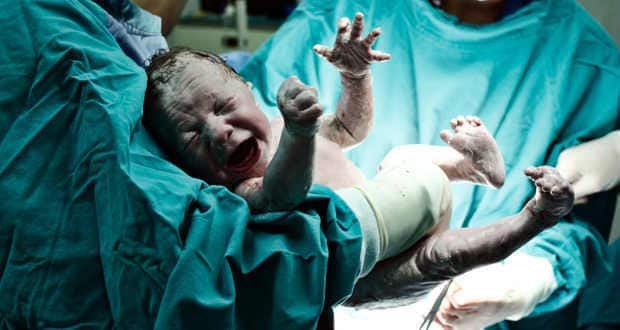 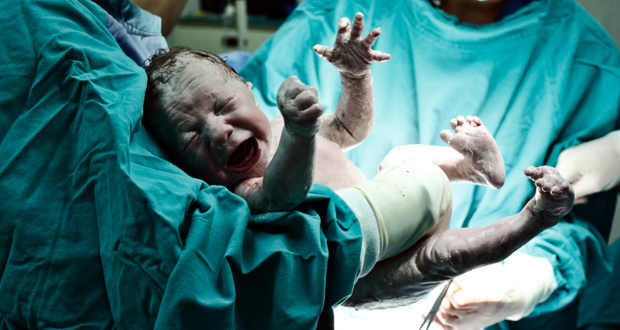 According to the WHO, every year an estimated 15 million babies are born premature or preterm and over 1 million babies die due to preterm birth complications. Premature births are in fact the leading cause of death in newborn babies and the second leading cause of death for children under five after pneumonia. Also Read - Pregnancy: Metal exposure may lead to preterm births and pre-eclampsia in pregnant women

Causes of preterm births Also Read - Pregnancy complications: What can you do to reduce risk of premature labour?

The complications increase depending on the term of pregnancy. Infant mortality or death within the first year is the greatest danger. Premature births also often result in brain damage and development delays. They are also likelier to suffer from cardiovascular complications, respiratory problems, sepsis, pneumonia and urinary tract infection.

India still retains the dubious distinction of being the nation with the highest number of preterm births with over 1.5 crore babies being born before 37 weeks. This accounts for 23.6% of the world’s preterm births.

A report released by the Indian Foundation of Premature Births (IFPB), found that there remains great disparity between healthcare infrastructure in rural and urban areas. The fact that only 30% of premature babies born in public hospitals survive after proper health care while 80% survive in private hospitals, proves that with better care more preterm babies would survive.

‘Besides, NICU facilities in public set-ups do not match the global standards. In Bangalore, there are 10 NICU centres, out of which, only one is in a public hospital. It’s the same condition in other cities in India. This is deplorable,’ said Dr Nandkishore Kabra, member of IFPB.  ‘In India, 3.6 lakh babies are born prematurely, of which, as high as 85% die due to birth-related complications within a few days of their birth,’ he said.

The IFPB believes that stepping up interventions can prevent premature births in India.  ‘The most important intervention is birth spacing and treatment of maternal infections. Thus, it’s important for the government to create the highest level of awareness on this issue,’ said Dr Bhoopendra Awasthi, managing director, Surya Child Care Hospital in Santa Cruz.

The WHO believes that 75% of premature deaths could be avoided with cost-effective interventions, even without intensive care facilities. The main way to improve preterm birth rates, is to make sure women, especially adolescents have better access to family planning and increased empowerment and also receive better care before and after pregnancies.

To reduce preterm birth rates, women – especially adolescents – need better access to family planning and increased empowerment, as well as improved care before, between and during pregnancies. (The dangers of adolescent pregnancies)

The preterm birth issue in India is compounded by the fact that child marriages (under 18) are extremely common. It’s estimated that four million girls between the ages of 15-19 give birth in India every year and pregnancies in that age are riddled with complications because the female body while capable of it, isn’t ready for the rigours of childbirth. This results in poorer health for both the baby and the mother. Curtailing child marriage, improving nutrition for girls, proper family planning and better healthcare facilities would go a long way in reducing the number of preterm births. 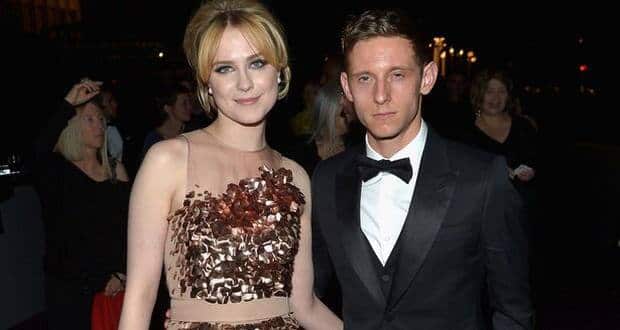 Evan Rachel Wood suffers from separation anxiety when she is away from her baby! 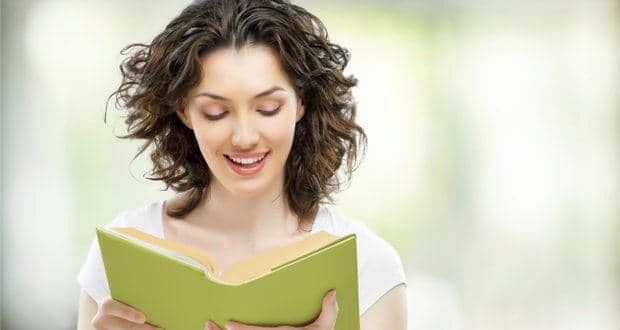