Are our policies to fight child malnutrition deeply flawed?

Are we making the wrong choices in battling child mortality? That seems to be the case as one of the largest live studies on child malnutrition showed that the normal standard policy followed by many 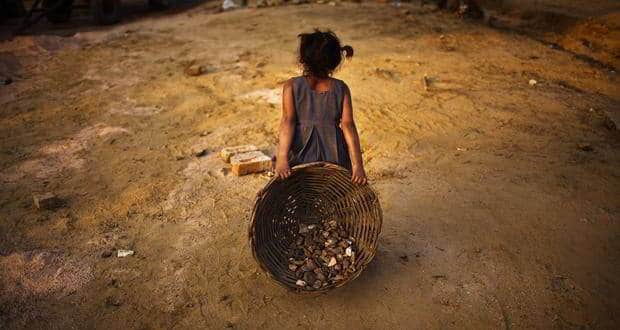 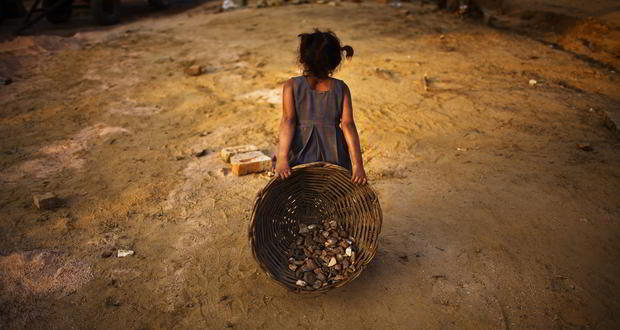 Are we making the wrong choices in battling child mortality? That seems to be the case as one of the largest live studies on child malnutrition showed that the normal standard policy followed by many developing nations including India to battle malnutrition was flawed. The trial in question was an initiative that was based on two basic hypotheses pre-school Vitamin A supplementation and intestinal deworming would help decrease child mortality. It was believed that the vitamin supplements would reduce child mortality by 25% while intestinal deworming would improve nutrition, growth and overall development. The five-year trial of Deworming and Enhanced Vitamin A supplementation (DEVTA) was carried out one million children in Uttar Pradesh. Also Read - Premature greying of hair: This is what your body is trying to tell you

The trial was conducted by King George’s Medical University and the University of Oxford and the paper was published on Monday in Lancet, almost six years after the study was completed. ‘The Vitamin A trial does not substantiate the earlier claim of 30% reduction in mortality. Even with full compliance, the mortality reduction was between 5 and 11%. If the mortality reduction is so small, it calls into question the cost-effectiveness of such interventions,’ explained Dr Shally Awasthi from the paediatrics department of the university and the lead author of the study. Also Read - How does vitamin deficiency affect your skin?

‘Before the DEVTA trial, evidence based on 17 trials in almost 200,000 children had shown that vitamin A reduced mortality by a quarter. However, DEVTA, with ten times the number of children, estimates mortality reduction at about 4%,’ stated a commentary on the study by Paul Garner of the Liverpool School of Tropical Medicine, David Taylor-Robinson of the department of public health and policy, University of Liverpool and Dr H P S Sachdev of the Sitaram Bhartia Institute of Science and Research in Delhi.

Many experts found the findings unexpected. Two earlier trials one in Lucknow and another in Kenya had found that deworming had helped increase the weight of children who were suffering from malnutrition. One theory they proposed was that perhaps in the earlier studies which found Vitamin A to be good, overlooked other variables like improved healthcare services which could’ve led to reduction of deaths due to diarrhoea and measles.

‘Earlier trials have shown that deworming leads to an improvement in weight, school attendance, and cognitive development and in haemoglobin level. In a setting of high child mortality, it was assumed that such improvements would make the child less susceptible to die. And hence, it was decided to test if deworming had an effect on mortality in such areas. But the trial shows that it has no significant effect,’ explained Dr Sachdev.

The delay in publishing reports has come in for criticism from some quarters because the Indian and other developing nations’ governments have based their anti-malnutrition schemes on the aforementioned assumptions. The child mortality and malnutrition situation in India is worse than Sub-Saharan Africa and over 1.25 million children die annually in India. Almost 50% children in the country are either stunted or wasted due to malnutrition and according to WHO only 7% children receive standard nutrition. 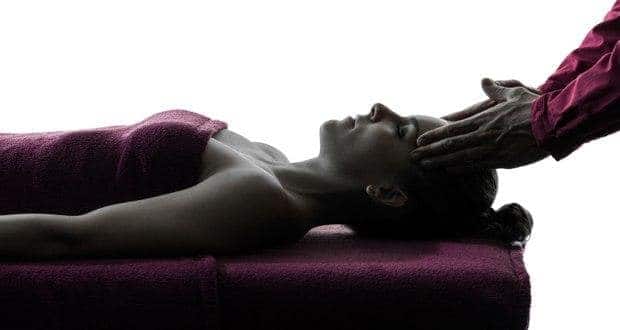 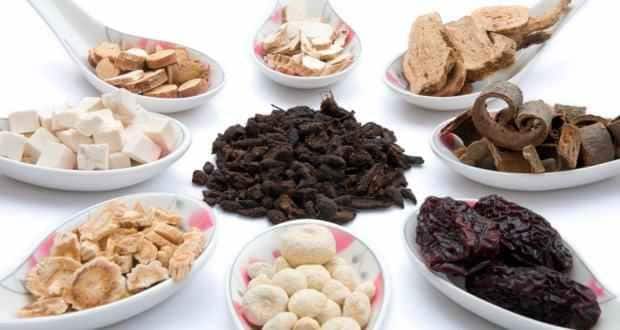 Could herbal medicines cause kidney failure?