Home / Parenting / Childrens-health-parenting / Air pollution in India: How it is damaging our kids’ health

Air pollution in India: How it is damaging our kids’ health

In May 2018, the WHO reported that nine of every 10 people worldwide are breathing in polluted air. The same report highlighted that India had the world’s 14 most polluted cities. 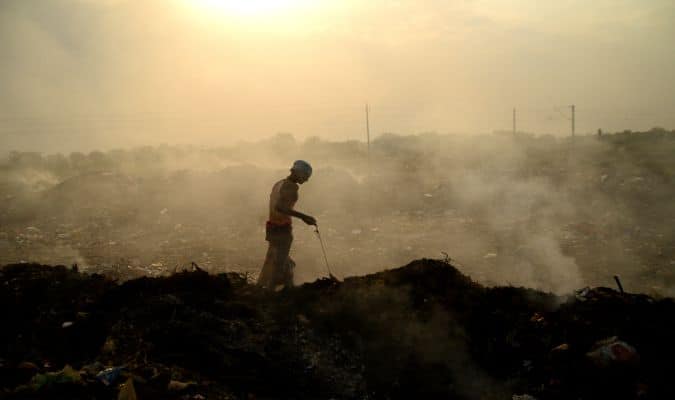 Many studies worldwide have indicated the drastic effects air pollution has on our child s mental health and intellectual growth. Air pollution does not only affect your physical health. According to studies, the exposure to air pollution can severely affect the cognitive development of young children. “Research has found that kids who attend schools in high pollution areas demonstrate less cognitive development over time compared to the children of similar socio-economic background who attend low polluted schools. A plethora of studies have also established that the poor air quality and air pollution in the long run lowers the child s IQ and intelligence,” says Jai Dhar Gupta, Founder Nirvana Being, an environmentalist, and an activist. The primary culprit of air pollution is smog, ground level pollution comprising vehicle and smokestack emissions that can form a dense haze around the city. While smog has long been known to be a health hazard for asthmatics, heart patients and the elderly, it is only with the recent studies that we have found out about the precarious effects on our young children. Also Read - Beware! Deteriorating air pollution levels can lead to worse Covid-19 outcomes

In May 2018, the WHO reported that nine of every 10 people worldwide are breathing in polluted air. The same report highlighted that India had the world s 14 most polluted cities. The study described earlier found that people who work outdoors fall into a high-risk group. Also Read - Air pollution could lead to heart diseases and other ailments in children: Study

“Common urban pollutants affect more than just intelligence in kids. Apart from leading to respiratory illnesses in kids, frequent exposure to pollutants can also damage the immune system, cause birth complications in women leading to low birth weight of babies, increase the risk of heart-related problems, and more,” says Jai.

What can be done to undo the damage caused? Governments need to take concrete measures to reduce air pollution so that they can protect the kids. As parents, you also ought to take certain steps at personal level. In order to combat the air pollution in our day-to-day lives, you could use air purifiers and anti-pollution masks. These can protect you from the adverse effects of air pollution.

Choosing a more active form of transportation, such as walking or riding a bike, can also go a long way toward increasing overall health. School buses can install particle filters and stay conscious to turn the engine off at stoplights. 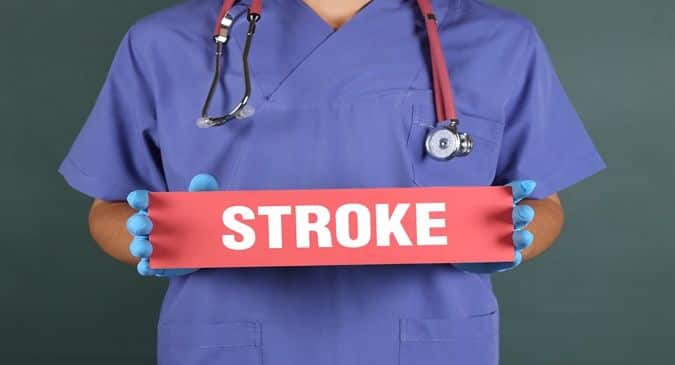 World Stroke Day: 7 risk factors that you should beware of 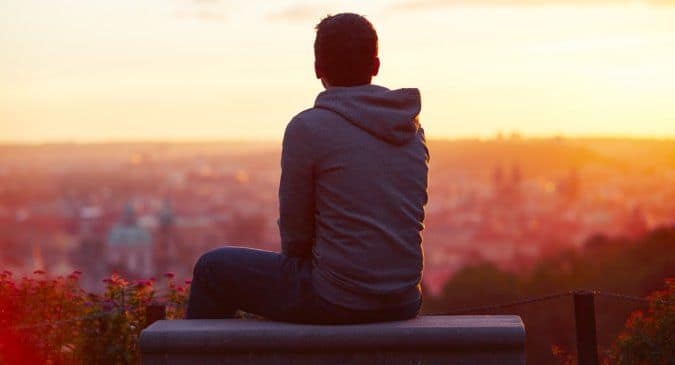 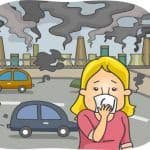 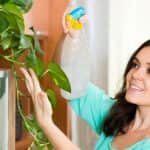 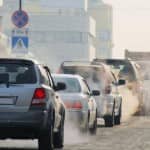 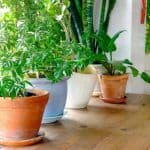