Help your child control her aggression with these tips. 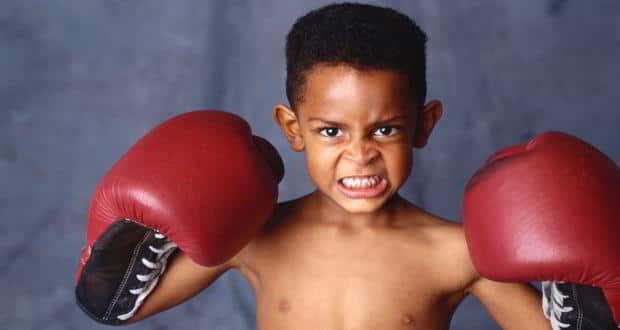 Once your baby turns into a toddler from an innocent baby that she was for so long, you will notice a lot of changes in her. She will be more communicative, more vocal, start developing a personality and will be more confident in her ways. All good, right. This is also the time when you will start seeing the not so good changes in her. She ll start having a temper, throw tantrums, get angry and upset whenever she s cross, and the worst, she might start expressing her anger and discomfort by hitting or biting. If she has been doing that, remember this thing first, don t be embarrassed of her behaviour. It is a very common toddler behaviour to be aggressive and lash out. Don t be sorry, or question your parenting if your toddler starts showing aggression. But what you need to keep in mind is that you have to nip this new development in the bud, before it becomes into a habit that will be difficult to change. It is true that most toddlers grow out the habit of hitting and biting, but the longer you let her behave in that manner, the more difficult it will be for you and her to change the habit later on. As I said, it’s not your toddler alone who is behaving this way. Many mothers have gone through this phase and applied tips and tricks to stop this habit. Here are some real parents sharing their tips and tricks to stop a toddler from hitting and biting. Also Read - Chinese researchers claim coronavirus originated in India in summer 2019

While toddlers can feel intense anger, they often don t remember for long why they got angry in the first place. A toddler s memory is that of a goldfish and it is very easy to distract them. When my toddler used to get angry and I knew that he would start hitting or throwing things, I knew I had to do something before the situation got too serious. I would crack a joke, or make light of the matter and make him laugh. He would resist, but give in and start laughing, forgetting that he was planning on hitting me, or someone else. Also Read - Want your romantic relationship to last longer? Be emotionally flexible

My daughter is a big fan of a show called Daniel Tiger. It is an amazing cartoon show that shows a toddler tiger go through the struggles of being a toddler. One of the episodes had the tiger getting very angry, and how his mother taught him to deal with anger. She tells him to take a step back and breath whenever he feels angry. And that is what I ask my daughter to do, whenever she feels angry. I think more than being a way of calming down, this serves as a distraction. Whatever it is, it works at least 9 out of 10 times.

Feeling anger is a very natural emotion. Don t we adults get angry at times? So why all the fuss when a toddler goes through the same emotion? What we need to do when our child gets angry, is about to blow up, is give them an outlet to express their anger. What I do is give my daughter a pillow to hit and punch, instead of hitting and biting a person. Or if we are in a public setting, I take her aside and help her calm down by asking her to breath and telling her that she can be angry later, when we are at home. I feel, this way, she will learn to deal with her anger rather than suppress it. 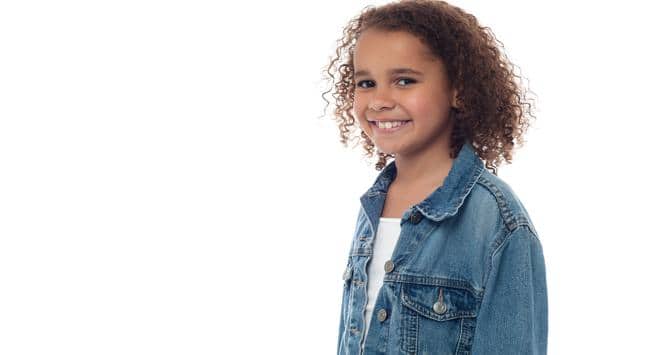 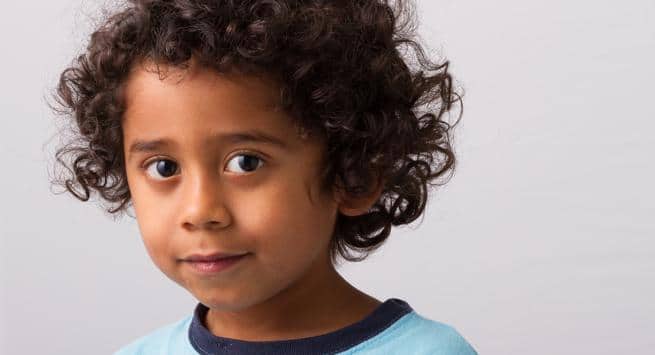