Toddlers repeat what they say, and that's why we need to be careful. 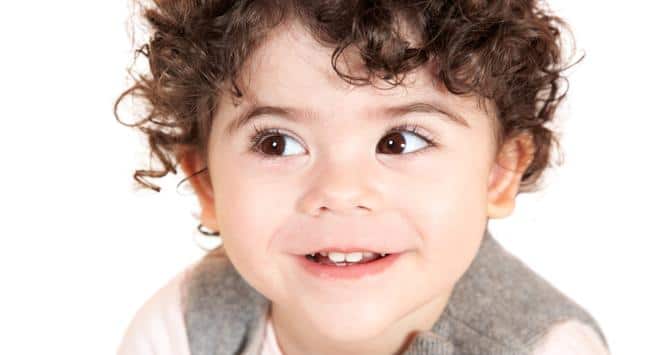 Toddlers hear, toddlers say and I had this shocking realisation that toddlers actually say the darnest things they hear when my three year old said the A-hole word. My first reaction was shock, but then I wondered where she picked it from. Surely, not from any cartoon that she watches, because I closely monitor the cartoons she watches on TV. She definitely picked it from listening to someone say it, so I decided to find out. A few hours later of this incident, when she was busy playing, I asked in the most nonchalant way possible about who she heard say that word. I wasn t ready for her answer. She told me that she had heard it from me. One day, while driving, when I was particularly irritated, I had said that word out loud, forgetting that she was in the backseat. Well, I could blame it on road rage, but the fact was that my daughter had picked up a swear word, and was using it, even if in an incorrect manner. I wondered if there was any damage control I could do, or whether the harm was done. It was only a matter of time before she said the F-word and soon became a potty mouth. Horrified, I spoke to child psychologist, Dr Shuchi Dalvi and asked for tips to stop a toddler from using swear words. Also Read - Kriti Sanon Raises The Bar With Her Latest Workout To Get Toned Legs

Children are wont to pick up swear words and bad phrases. If not at home, the from the playground, relatives or friends. You really can t monitor your child s language, but what you can do is arm them with the common sense about what is acceptable behaviour and what isn t, she says. Once a child picks up a swear word, projecting shock or even scolding the child will not help. Understand that we are dealing with toddlers here. They have the resilience of an army but the memory of a gold fish. The tougher your approach, the more adamant your toddler will get, but will completely forget why she is being rebuked. So the best approach is to calm down and talk to the toddler in the most non-offensive way. Also Read - Plasma Therapy Increases The Chance Of Survival In Covid Patients With Blood Cancer: Study

Dr Dalvi shares some tips that will help 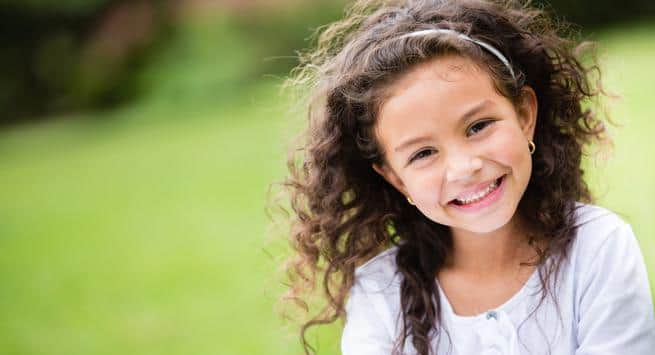 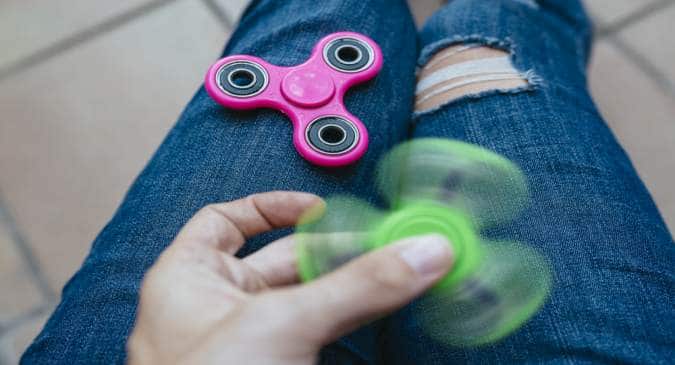 Fidget spinners: Real people tell us what they think of this new craze