Home / Parenting / Baby-care / Kid coughing at night? Give some honey to help him sleep!

Kid coughing at night? Give some honey to help him sleep!

Did you know a spoonful of honey before bed can help a coughing child sleep better? 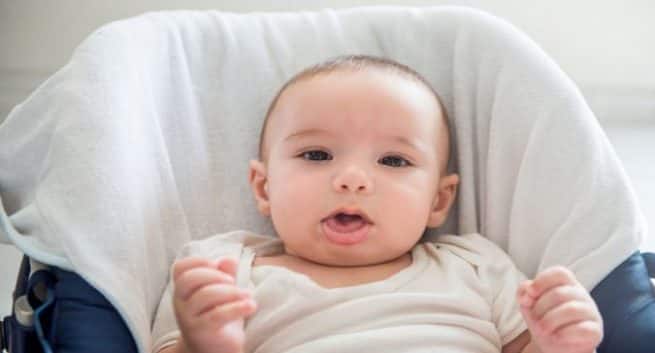 What do you do when your child starts to cough? You either consult a doctor to know the cause of it and get it treated, which is the right way to do. But there are other sections of parents who instead of consulting a doctor buy OTC medications from a nearby chemist shop and give it to a kid. Studies have proved that taking OTC cough and cold medications can lead to serious complications in kids [1]. Moreover, The US Food and Drug Administration is against the use of over the counter (OTC) medications to treat cough and cold in children younger than 2 years. Here is a simple tried and tested home remedy for cough and cold in kids. Also Read - Get instant relief from cold with ginger!

However, if your child starts to cough at night, then home remedies might do the trick. A child aged 1-5 years, who is suffering from cough, runny nose, and other symptoms of a viral upper respiratory infection (URI), can try honey which is all natural and not only reduces the severity of cough but also improves sleep for children. There are no reported side-effects on the use of honey to deal with cough in kids. Also Read - Get rid of unwanted facial hair with these chemical-free home remedies

According to a study [2], who were children older than a year and suffering from a viral upper respiratory infection, not only lowered the frequency but also reduced the severity of cough and improved sleep in kids. The study recommends giving 10g of honey, which is nearly 1.5 tablespoon of honey to be given prior to bedtime as a cough remedy. This is because, honey is known to have both antioxidant and antimicrobial properties, which provides relief against a cough. Moreover, it can also reduce the use of OTC a cough and cold medications and might be more effective than the medications, claimed the study. ALso read about does eating banana or citrus fruits aggravate cold in kids? (Query) 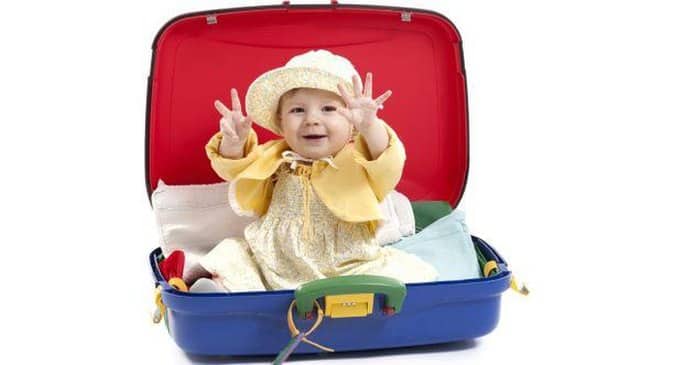 15 things mothers need to carry during road trips with toddlers 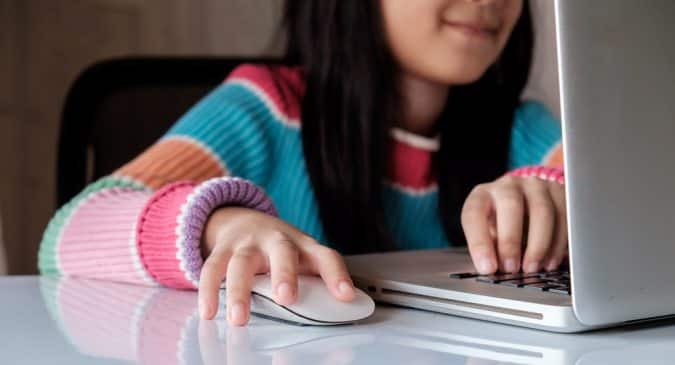 Parents, this is why you should be worried if your child is on Sarahah!