5 signs to show that you might be a helicopter parent

While you want to give your child the best of the world, see if you are or turning into a helicopter parent. Read on to know the signs. 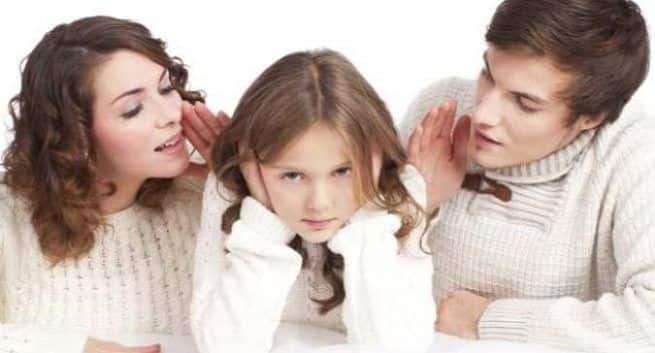 Helicopter parenting is not only harsh on a child but on parents as well. ©Shutterstock

Isn’t it surprising that slowly you become the kind of parent you never wanted to be? No matter how unusual it sounds, it’s true. Helicopter parent is the one who’s over involved in his child’s life. Involved to an extent that even though it seems like protecting the child, he’s not amused with the behaviour.

If you are micromanaging your child’s life and not letting him to make his own choices and learn things organically, you are a helicopter parent. It’s important to be involved in your child’s life but it’s equally important to let him be free of your experiences. It’s natural for a parent to expect his child to excel in all aspects of life. However, hovering over him like a helicopter is not a solution. It could lead the child to a dangerous outburst, certainly not beneficial for the both, parents and the child. Following are the signs you should notice.

Signs you are a helicopter parent

It’s important to be prepared for a project, a competition or any situation in life. That’s what all parents want. But it might not be great to burden him with the expectations. Over preparation can burden the child to an extent that he loses his interest and fun out of the activity. The idea is to learn, not to be perfect. He might score a little less or not secure the first position, his efforts and learning count.

The world is evolving, and it demands people who are spontaneous. For this, a parent has to let his child free and make his own decisions. You cannot be accountable for what your child does, forever. It’s important for him to go out and do things by himself. You may want to equip him with the dos and don’ts and step back later, if in case he needs your help. If you fear him failing, you need to work on yourself and not your child.

He’s definitely your proud possession. The only human being in your life who’s your driving force. But he’s not your investment. If you are working on him and providing him the best of facilities, it doesn’t mean he has to excel at everything and give you results. While you invest in his growth, leave failures and successes to him and his fate. You cannot govern everything and nor can feel bad if things don’t go the way you expected.

From what he does in school to what he talks about with is friends, if you are too interested to know everything, you have a problem here. While it’s good to be involved and know what your child is up to, overlooking everything and instructing him with it could be detrimental to his growth. You might need to be his friend, not an intruder. Also, be aware that this kind of behaviour could stifle his creativity.

Helicopter parent does not let child to be independent

Remember, this you will regret the most. You will not be there with him to aid his decisions forever. He needs to find his own way if his decisions fail. You may thing that he’s too young for such life treatment, be aware that nothing comes easy. Each and every experience is building him for his upcoming life, making his stronger and confident. Be his guiding force but do not spoon-feed him.

It’s natural to feel the pressure as a parent. It’s not easy and the world is demanding. However, no matter how hard you try, your child will have to step out of his comfort zone and your safety net. He has to take steps, he might fall too. You cannot play safe with him when it comes to his contact with outside world. It’s a mean world out there and he has to learn it in his own way. You can be beside him, but you cannot take his rejections onto you. Let him get hurt where it’s needed, it’s a learning.

What to do if you think you are a helicopter parent?

You need to slow down, you need to take it easy. Parenting is tough and it can be overwhelming too. Like children fall prey to peer pressure, it’s common for parents too to feel that way. However, your child is different. You need to relax and let him be himself. Your child is not a task, you don’t have to be perfect as parent. You can allow yourself some learning time like you do with your child.

Let him make his choices

From telling you what clothes he wants to wear to the game he wants to play, let him make his choices. You can tell him repercussions of his choices, if there’s any, but don’t force him to do what you want. If you do so, you might be missing on his talents and traits that could be beneficial for him in long run.

Give child his space

If your child is now a teenager, it’s time you let him develop his personality away from your shadow. It’s not about distancing yourself from him. It means learning new things with him every day. He can be a different personality and not like you. He may want different things, let him take his time. Take care of him from a distance, see him grow. Reach to catch him when he’s having a bad fall, don’t try to stop him from falling. It’s all about learning, you need to give him some space for that. 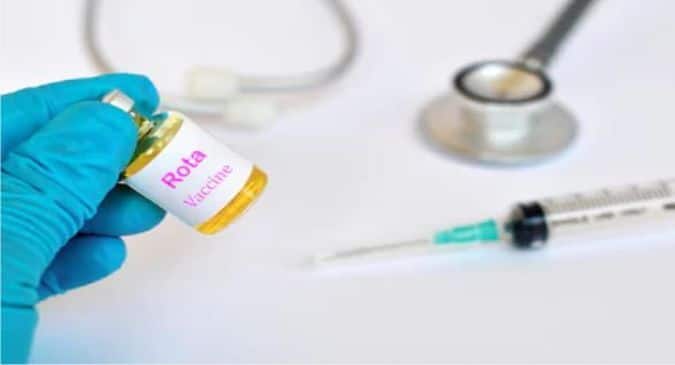 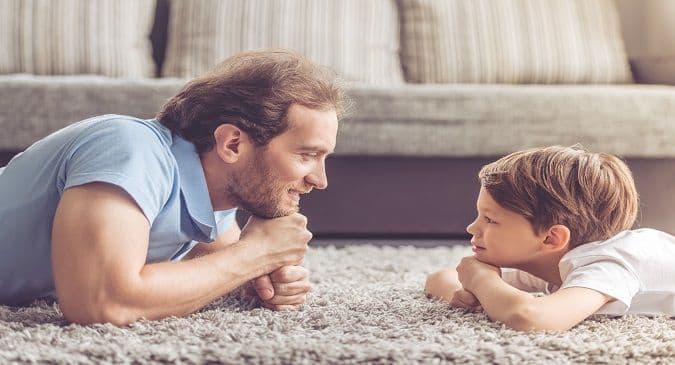 Uninvolved parenting can alienate your child 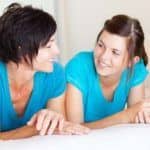 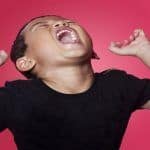 Parenting tips: How you can stop your child from becoming violent 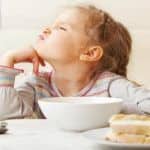 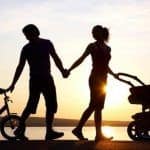 From Madhuri Dixit to Kareena Kapoor, here are the best parenting tips from Bollywood moms 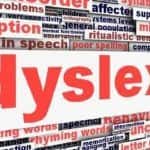 Love and care can help your child deal with dyslexia