Antibiotics to treat gum disease is not recommended routinely unless absolutely necessary. They are used mostly with scaling and surgery. 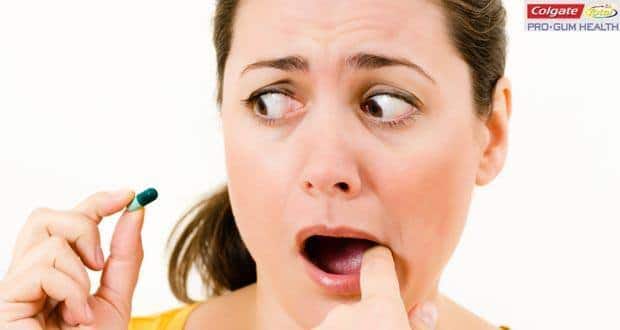 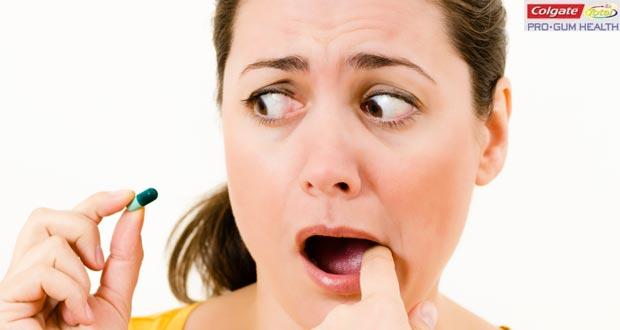 Plaque (the translucent white soft deposit on the teeth) contains bacteria which produce acids and toxins that irritate your gums and cause gum diseases. And antibiotics kill bacteria. Hence they are used to treat gum disease, mostly with other treatments like scaling and surgery. Also Read - Antibiotic resistance looms large; New class of drugs may help fight the challenge

Topical or Systemic?
Antibiotics to treat gum disease may be prescribed in different forms – topical (applied directly on the gums) or systemic (oral tablets or capsules). Also Read - Are antibiotics safe for teenagers - What to expect?

Topical antibiotics are usually the treatment of choice because they are directed to their specific target areas. Their other advantages are reduced dosage, increased concentration and reduced side effects. Various antibiotics embedded in different delivery systems may be directly placed into the periodontal pocket. They are released over time and are applied to the gums after scaling and planing. Antibiotics taken orally get secreted in the saliva and/or the gingival fluid and act against the offending bacteria. You may also be recommended toothpastes containing triclosan, an antibiotic known to reduce plaque and gum disease. Also Read - Foods to avoid if you're taking antibiotics

When it comes to systemic (tablets or capsules) antibiotics, for every type of bacteria there is a certain type of antibiotic that needs to be prescribed. Gum infections may contain different types of bacteria against which a single antibiotic may be ineffective. So your dentist may prescribe more than one antibiotic. Some of the antibiotics that are commonly used to treat gum disease include tetracycline, metronidazole, ciprofloxacin, amoxicillin, clindamycin, etc. Tetracycline has the ability to concentrate in the gum tissues and is widely used in various forms in the treatment of gum diseases.It is known to exert anti-collagenase effect (acts against collagenase which is known to destroy gum tissue) and thus inhibits gum tissue destruction. It also aids in bone regeneration.

Though the root cause of gum disease is bacterium, most forms of gum diseases can be treated without antibiotics. In the rest of the cases, antibiotics alone may not be effective at treating them. Improper use of antibiotics also exposes one to the risk of developing antibiotic-resistant infections. Hence dentists don’t recommend antibiotics routinely to treat gum diseases unless absolutely necessary. And if you have been prescribed one, follow the prescribed dosage and complete the course. 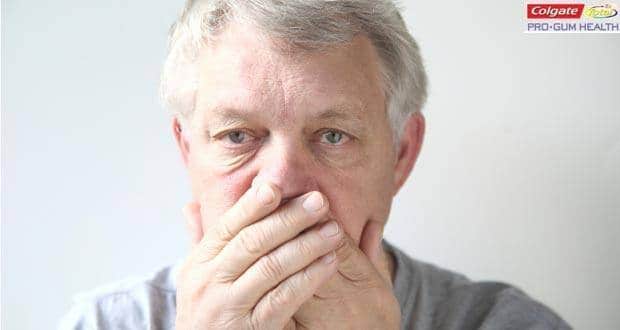 10 reasons for bad breath you didn’t know about 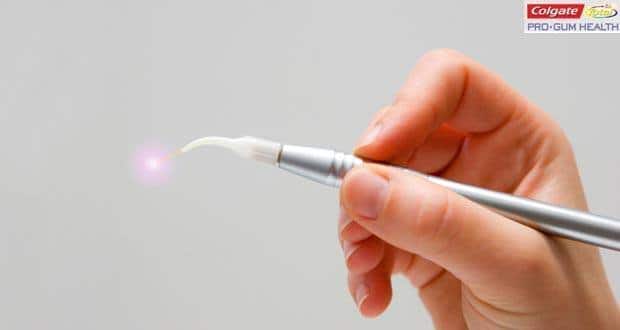