Ahmedabad Municipal Corporation (AMC), was unaware of cases of Zika virus infection till a WHO report became public.

India’s first three cases of Zika virus infection were reported from Ahmedabad between February 2016 and January 2017, but the Ahmedabad Municipal Corporation (AMC), which takes preventive and curative measures in the city, was unaware of this till a World Health Organisation (WHO) report became public on May 26. What is more, as it has turned out, it was the Union Ministry of Health and Family Welfare that reported to the WHO of three cases having been found to be Zika-positive in Ahmedabad, but neither the central nor the Gujarat government informed the city’s municipal corporation about it. Since this did not happen, even the medical fraternity in Ahmedabad and in Gujarat at large was completely unaware of the presence of the Zika virus in Ahmedabad until now. The mosquito-borne virus was detected in one man and two women of the industrial suburb of Bapunagar area in Ahmedabad. First, it was detected in a 64-year-old man in February 2016, next in a 34-year-old new mother in November and the last in a 22-year-old pregnant mother in January 2017.On May 26, the WHO published a report which said: “On May 15, 2017, the Ministry of Health and Family Welfare, Government of India, reported three laboratory-confirmed cases of Zika virus disease in Bapunagar area, Ahmedabad district, Gujarat. The routine laboratory surveillance detected a laboratory-confirmed case of Zika virus disease through RT-PCR test at (state government-run) B.J. Medical College.” Despite the discovery, the state government did not alert the city municipal corporation. Bhavin Joshi, Medical Officer of Health at the AMC, told IANS: “We do not have any intimation from the ministry or the state government in this matter. No new cases or abnormalities have been reported in the recent past.” Joshi added, “The state government had ordered the AMC to take preventive actions against mosquito-borne diseases in the first week of January 2017 and from January 7 onwards, we began following the order.” However, the AMC was told nothing about Zika. (Read: Zika in India – 8 essential tips to prevent Zika)Dr Yogendra Modi, Superintendent at the municipal corporation-run Shardaben Hospital as well as President of Indian Medical Association, said: “We were not informed about the presence of Zika virus in the city, though usually they notify us (in all such vector-borne viruses).” “These are old cases. They were confirmed in January. We shared the information with the WHO then, and the WHO has now decided to go public. These are not fresh cases,” said a union health ministry official. Gujarat Chief Secretary J.N. Singh, who convened an urgent press briefing on Sunday in the wake of the scare created by the WHO report, said: “There is nothing to worry about, these are isolated cases and there is no epidemic situation.” Singh, however, parried questions by the media about why the community at large was not alerted. (Read: Zika fever detected in India: 6 symptoms of zika viral disease) Also Read - Obesity can raise your risk of becoming a Covid-19 super-spreader; Here's how 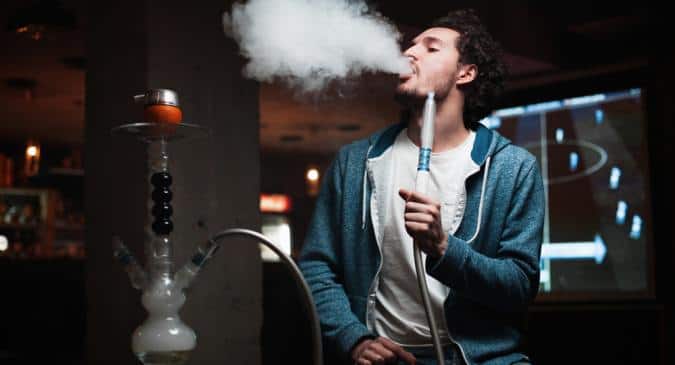 World No Tobacco Day: Effects of shisha or hookah on the heart 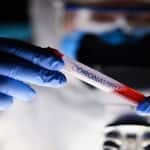