Home / Health News / Zika virus may cause miscarriages, stillbirths without any symptoms

Zika virus may cause miscarriages, stillbirths without any symptoms

The findings showed that 26 per cent of non-human primates infected with Zika during early stages of pregnancy experienced miscarriage or stillbirth even though the animals showed few signs of infection. 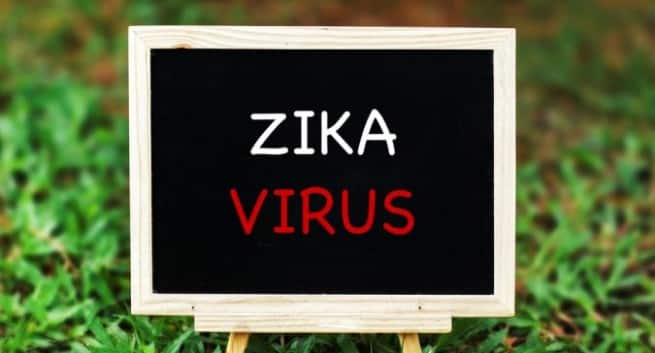 Pregnancy loss due to Zika infections that do not show any symptoms may be a common but unrecognised cause of miscarriages and stillbirths, raising concerns that the complications could be more common than currently thought, researchers say. Also Read - Trying to get pregnant? Avoid high-strain activity, it may cause miscarriage

The findings showed that 26 per cent of non-human primates infected with Zika during early stages of pregnancy experienced miscarriage or stillbirth even though the animals showed few signs of infection. Also Read - 4 red flags of a miscarriage you shouldn’t ignore

“These rates of foetal losses and stillbirths in Zika-infected pregnant monkeys were about four-fold higher than what is normally seen in unexposed monkey populations at these research centers,” said Koen Van Rompay, scientist at the University of California, Davis (UC Davis). Also Read - Pregnancy complications: What is low amniotic fluid and how to treat it?

“Many of the foetal and placental tissues had evidence of Zika virus replication and also had pathological lesions, which further supports the role of Zika virus in this detrimental outcome,” Rompay added.

Zika virus is widely known for causing children to be born with a brain abnormality called microencephaly and other malformations. Zika disease in human adults includes fever, rash, headache, joint and muscle pain, as well as red eyes; however, most are asymptomatic.

“For pregnant women who live in areas where Zika virus is prevalent, and who may experience spontaneous abortions, the possible link to Zika virus infection may be missed,” said Lark Coffey, an arbovirologist at UC Davis.

“Our data in monkeys indicate more research is needed, so researchers can develop intervention strategies to protect pregnant women and their foetuses from Zika virus,” he noted in the paper published in the journal Nature Medicine.

For the study, the data were aggregated from six National Primate Research Centers (NPRCs), where the team monitored pregnant rhesus macaques to follow the progress of Zika virus in the bodies and into their foetuses and the tissues that support foetal development.

The results showed that exposure during the first trimester of pregnancy was more likely to result in foetal death — a finding that parallels human reports.

Moreover, placental dysfunction, which is commonly presented in the form of increased placental calcification during ultrasound examinations may also affect the foetus development, the researchers said. 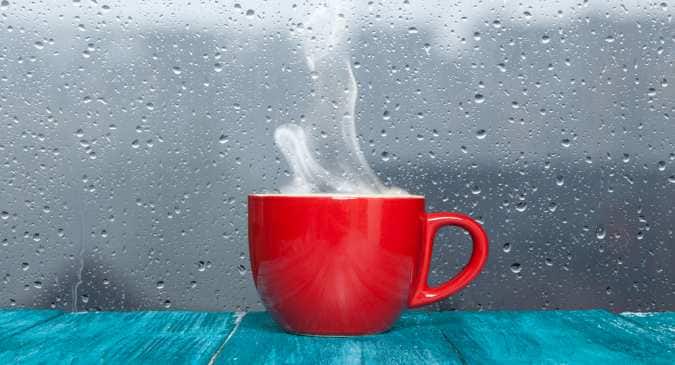 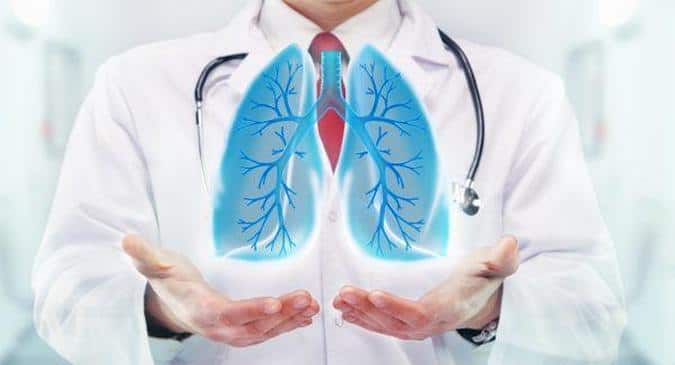 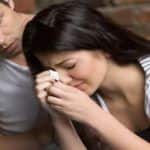 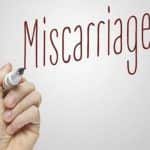