Zika virus kills some of the newborn’s neurons: Study

The mosquito-borne Zika virus that causes many neurological problems in newborn babies, directly infects the brain progenitor cells that are destined to become neurons.

The mosquito-borne Zika virus that causes many neurological problems in newborn babies, directly infects the brain progenitor cells that are destined to become neurons, a new study has found. The findings showed that the neural progenitors can be infected by a strain of Zika virus. The virus was found to infect about 20 per cent of cells on average, evade immune system detection as well as continue to replicate for weeks. We found that the virus kills some neural progenitor cells, but not all. Other cells survive the infection, and surprisingly, continue to replicate the virus for many weeks. In addition, it appears that Zika virus does not stimulate much of an immune response, said John Schoggins, assistant professor at the University of Texas Southwestern Medical Centre in the US. (Read: Scientists discover protein that fights Zika) Also Read - Chapare virus: Scientists confirm rare deadly virus in Bolivia can spread from person to person

Zika can be spread by infected mosquitoes or through sexual intercourse. In adults, the symptoms are generally mild and include fever, rash, joint pain, and red eyes. However, according to the Centres for Disease Control and Prevention (CDC), the Zika virus can cause serious birth defects such as microcephaly and other severe neurological effects such as eye problems, hearing loss and impaired growth in infants born to women who contracted the virus when pregnant. (Read: 8 essential tips to prevent Zika) Also Read - Delhi records 45 malaria and 35 dengue cases: Tips for prevention of vector-borne diseases

The detrimental effects of the virus might be linked to its ability to infect brain cells, specifically the progenitor cells that give rise to neurons, the researchers added in the paper published online in Cell Reports. The cellular system we studied mirrors what pathologists are finding in the brain tissue of affected infants and will be valuable for further understanding how Zika causes severe brain-related problems. The system may also serve as a platform for testing new therapies targeting the virus, Schoggins noted. Here s more on the test to detect Zika designed by Brazillian scientists. 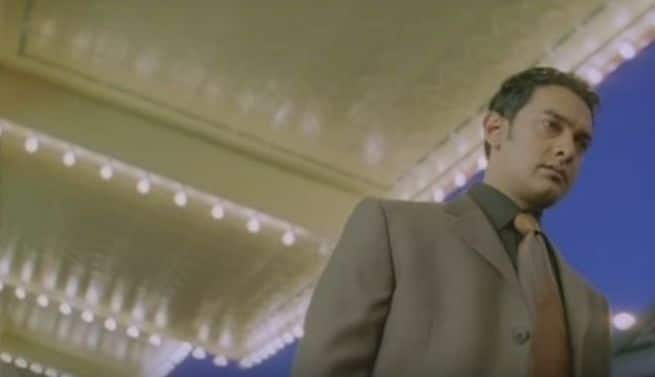 Feeling lonely? Watch out for signs of depression, heart disease or worse! 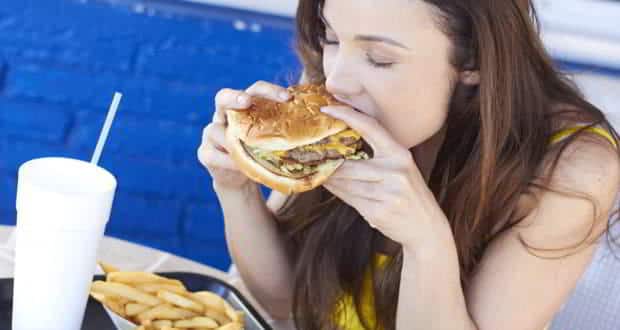