In a first, a 15-year-old girl diagnosed with paralysis-causing myelitis was found to be infected by Zika virus, French researchers have reported. 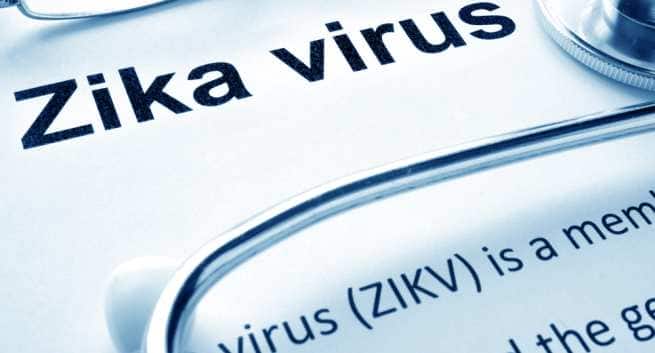 In a first, a 15-year-old girl diagnosed with paralysis-causing myelitis was found to be infected by Zika virus, French researchers have reported. This case strengths the hypothesis regarding the neurotropic nature of the Zika virus. It highlights the existence of neurological complications in the acute phase of the infection, said the researchers. Furthermore, this is a single case. Future studies will be needed, the study said. The case was reported by a researcher team from French Institute of Health and Medical Research (INSERM), Pointe-a-Pitre University Hospital in Guadeloupe and the University of the Antilles in the journal The Lancet. In January 2016, the 15-year old girl was admitted to the Pointe-a-Pitre University Hospital in Guadeloupe, with left-side hemiplegia or paralysis of one side of the body. The girl showed urinary retention on her second day in hospital. The left-side hemiplegia and pain became worse and the doctors recorded a loss of sensation in the legs. (Read: 8 essential tips to prevent Zika) Also Read - Chapare virus: Scientists confirm rare deadly virus in Bolivia can spread from person to person

The researchers detected high concentrations of Zika virus in the serum and cerebrospinal fluid on the second day after admission – nine days after the symptoms began. Tests for shingles, chickenpox, herpes virus, legionellosis and mycoplasma pneumonia were negative. The patient was treated with methylprednisolone, an anti-inflammatory drug, from the first day and daily for five days. Seven days after admission, her neurological condition had improved. At present, the patient is still in hospital but she is out of danger, according to the doctors. She has signs of moderate weakness in both legs but is walking unaided again, the study said. (Read: Everything you need to know about the Zika virus) Also Read - Delhi records 45 malaria and 35 dengue cases: Tips for prevention of vector-borne diseases 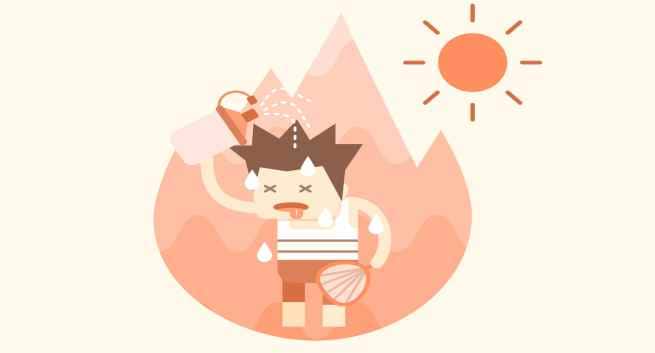 6 symptoms of heatstroke you should be aware of! 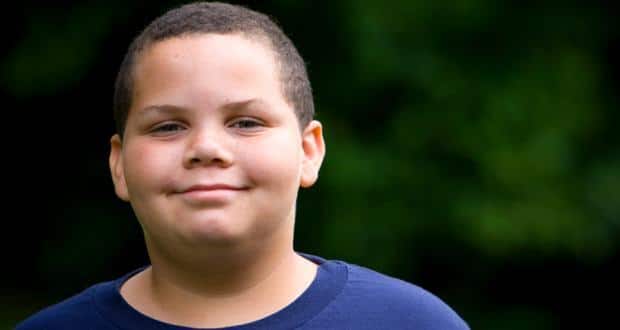