Zika update–The virus may cause stillbirths

US researchers have found a possible association of congenital Zika virus to stillbirths and damage to tissues outside the central nervous system.

US researchers have found a possible association of congenital Zika virus to stillbirths and damage to tissues outside the central nervous system. Until now, the Zika virus was linked to microcephaly — a condition marked by an abnormally small head in newborns. However, the innate infectious virus may also be linked to stillbirths and tissue damage beyond the brain. It may also lead to hydrops fetalis — abnormal accumulation of fluid in foetal compartments –, dranencephaly — almost complete loss of brain tissue and foetal demise — stillbirth. These finding raise concerns that the virus may cause severe damage to foetuses leading to stillbirths and may be associated with effects other than those seen in the central nervous system, said lead researchers Albert Ko from the University of Yale in the US. (Read: 8 essential tips to prevent Zika) Also Read - Chapare virus: Scientists confirm rare deadly virus in Bolivia can spread from person to person

Since its appearance in Brazil, the Zika virus has spread rapidly throughout much of Latin America and into the Caribbean. Several cases have also been confirmed in the US. Researchers, in the study published in the journal PLOS Neglected Tropical Diseases, examined the case of a 20-year-old pregnant Brazilian woman who was infected with the Zika virus and delivered a stillborn baby in January. (Read: Here is detailed information on the link between the zika virus and microcephaly.) Also Read - Delhi records 45 malaria and 35 dengue cases: Tips for prevention of vector-borne diseases

The patient started off with a normal pregnancy that quickly changed during the course of the 18th week of pregnancy. An ultrasound examination revealed that the foetus’ weight was well below where it should have been at that point. The woman did not report any of the symptoms commonly associated with Zika (rash, fever, or body aches) prior to or during the early stages or her pregnancy, the researchers noted. By the 30th week of the pregnancy, the foetus showed a range of birth defects and the researchers confirmed the presence of Zika virus in the foetus. However, the researchers pointed out that not many conclusions could be drawn about a single case. (Read: Here s more on how zika infection may cost infants their vision.) 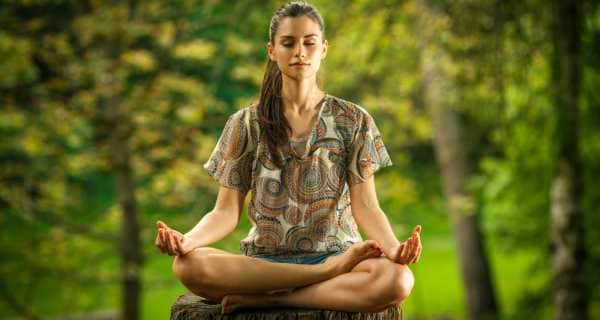 If you can ignore distractions, you are more efficient 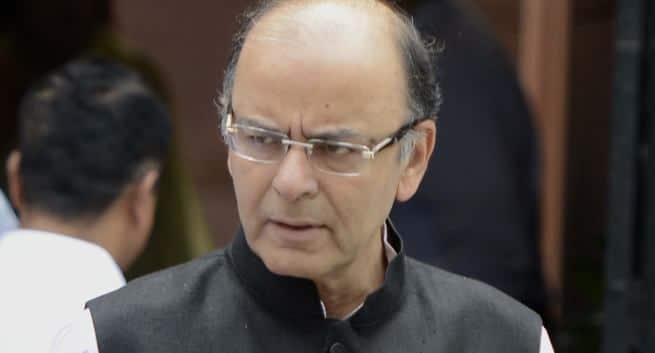