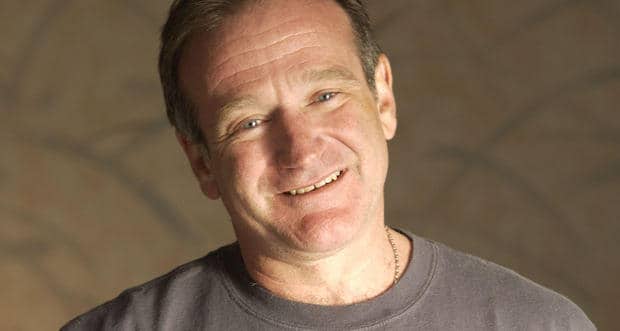 In the wake of online abuse of Zelda Williams after her father's death, social network Twitter has vowed to improve its harassment policies. According to the Verge, in a statement provided to The Washington Post with regard to the harassment of Zelda Williams, Twitter's vice president of trust and safety said that the company is currently evaluating how it can further improve its policies to better handle tragic situations like this one.

He said that this could mean stringent Twitter policies with regard to self-harm or private information. The move comes as Zelda Williams announced that she was deleting her Twitter account following abuse at the hands of some Twitter users who sent messages holding her accountable for Robin Williams' death.

How did Robin Williams commit suicide?

Officials of the Marin County Sheriff's Department shared details of Robin Williams's suicide. Authorities stated the actor hanged himself with a belt in his bedroom and he also had superficial cuts on his wrist and the police found a pocketknife near him. His body was found by his personal assistant.

It's believed that Williams was seeking treatment for depression and a toxicology report of his body is awaited. His wife Susan Schneider last saw him a night before his death and thought he was asleep when she left the house. His assistant grew worried when no one came to the door after knocking. He had been undergoing bouts of depression and substance abuse and had just returned to a 12-step program last month. Read more about How did Robin Williams commit suicide?