Cricketer Yuvraj Singh who won the over the battle against cancer, recently launched two cancer detection centres in Ranchi. Singh's 'YouWeCan', an initiative to raise cancer awareness, partnered with 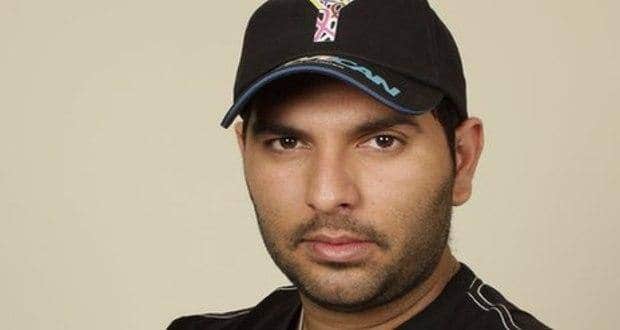 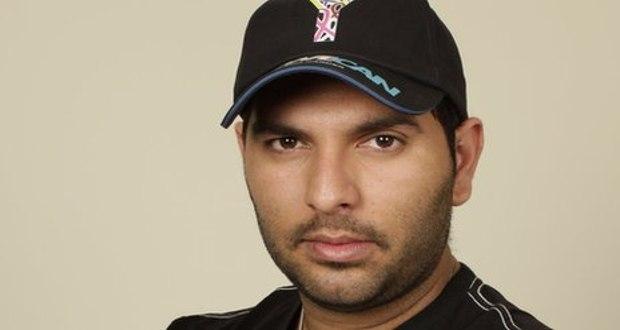 Cricketer Yuvraj Singh who won the over the battle against cancer, recently launched two cancer detection centres in Ranchi. Singh’s ‘YouWeCan’, an initiative to raise cancer awareness, partnered with Apollo Gleneagles Cancer Hospital, Kolkata to enable free cancer screening programmes in the state. The two centres were set up in the city and are located at Station Road at Hatia and Kashyap Eye Hospital at Purulia Road. Also Read - Actor Sanjay Dutt emerges victorious after battling cancer: Know the common symptoms of this disease

Speaking at the launch, Singh said, ‘The journey from being a part of the World Cup-winning team to fighting for my life has been full of highs and lows. I believe that as the name ‘YouWeCan’ suggests, you and we together can fight cancer.’ The cricketer congratulated Apollo Gleneagles Hospitals for its initiative. ‘I can empathize with the pain and difficulties faced by a cancer patient. Hence, we have launched the cancer detection centre,’ he said. Also Read - World Cancer Day on February 4: Understanding the disease - Types, Diagnosis and Treatment

The CEO of Apollo Gleneagles Hospitals, Kolkata Rupali Basu said that there’s an impression among people that cancer isn’t curable which is extremely erroneous. ‘We are committed to screen more and more people this year. Our team of doctors will be regularly visiting Ranchi and other towns in the state to conduct special screening camps as well,’ Basu said.

In the first phase Singh’s foundation launched a cancer mobile unit in Kolkata which within a day detected 755 women with cervical cancer. ‘After successfully initiating the mass cancer screening drive in West Bengal, we are happy to launch the second phase of our ambitious cancer detection programme by opening two centres here,’ Basu said. ‘Under this initiative, more than 18,000 people have been screened till now in Bengal and we are jointly committed to screen 1 lakh people this year. The foundation will launch these detection centres in various locations in the eastern region of the country in the coming days,’ Basu said.

I do not feel any less a woman: Angelina Jolie after double mastectomy