Home / Health News / You’ve heard about the Ice Bucket Challenge but what is ALS?

You’ve heard about the Ice Bucket Challenge but what is ALS?

Do you what the ice bucket challenge is all about? Here's why raising awareness about ALS is the key behind the challenge 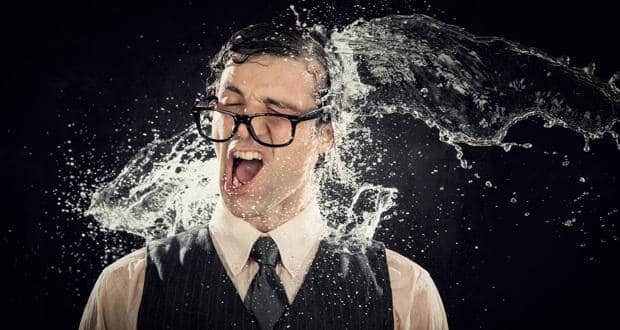 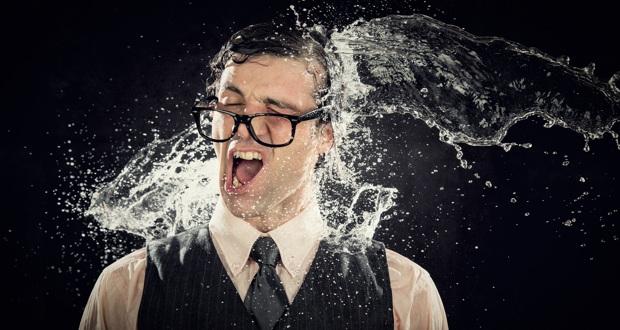 Unless you’ve living under a rock or some place similar you must have heard about the Ice Bucket Challenge to promote ALS. The likes of Cristiano Ronaldo, Bill Gates, Mark Zuckerberg, Satya Nadella, Phil Schiller, Dick Costolo, Justin Timberlake, Jimmy Fallon, Chris Christie, Triple H and Martha Stewart have all participated in the challenge and asked fellow celebs to do the same. The ALS Foundation reports that it has raised $15.6 million since the challenge started. So how did it begin? Also Read - 5 diet changes to control weight gain from PCOS

It all started when Pete Frates, a former Boston College baseball player suffering from amyotrophic lateral sclerosis (ALS), poured ice-cold water over his head last month, challenging others to do it. The challenge simply requires you to complete the task within 24 hours of accepting the challenge or donate $100 to fight the deadly ALS or ‘Lou Gehrig’s Disease’. The ultimate goal behind taking up the challenge is creating awareness about the disease. Also Read - 7 reasons why the #BeefBan is good

The ice bucket challenge went viral on social media when celebs including Bill Gates, Mark Zuckerberg, Justin Timberlake and Triple H posted videos performing the task and passed on the challenge to other celebrities. Not only it has helped the ALS Association to collect $15.6 million in donations but has also increased curiosity among people about the condition, indirectly raising ALS awareness.

According to Dr Sudhir, ALS is not very common in India. The overall incidence is also pretty low. About 7 out of every 100,000 could be likely to suffer for the condition. The exact cause of the disease is not yet identified. ‘90% of ALS cases are sporadic, of unknown cause, and in about 10% of the cases ALS has been identified to be inherited,’ says Dr Sudhir. So, those who have a family history of ALS are likely to suffer from it.

Some studies have suggested that environmental factors, exposure to heavy metals and certain viruses can induce ALS by causing damage to the nerve cells. Internal factors like free radical damage, spontaneous genetic mutations and neuronal chemical imbalance have also been blamed for the occurrence of the disease.

‘The disease could affect the neurons controlling speech and movement of the arms and legs,’ says Dr Sudhir. Depending on which neurons get affected first, the symptoms start appearing. Those will poor neuronal control over legs and arms experience muscle weakness, cramps and stiffness. As the disease progresses, the following symptoms become evident:

It is important to note that people with ALS do not show symptoms like loss of sensation, loss of control over bladder muscles and other signs that could be associated with muscle loss. Although it’s a nervous system disorder, it does not affect mental health of the individuals.

Apart from EMG, other tests like the nerve conduction study (NCS) may be required to distinguish the disorder from other muscle diseases. NCS helps the physician to measure electrical activity by detecting the ability of the neurons to conduct signals.

‘ALS is an incurable disease. Once the disease is diagnosed, the patient might survive for 5-6 years depending on which motor neurons get affected first. Those who lose their swallowing ability at the beginning itself may survive for hardly 2-3 years,’ says Dr Sudhir. ‘The only patient with ALS who is still alive is Stephen Hawking, and none of the doctors or researchers can explain why,’ he adds.

The goal of treatment for ALS is improving the quality of life. Dr Sudhir explains the role of medication and rehabilitation in making daily tasks easier for ALS patients in the initial stages.

Medicines: The only drug used for treatment is Riluzole. It improves muscular strength and reduces muscle spasms in patients by acting on the neuronal system. It slows down the release of glutamate from motor neurons and also blocks its effects on the receptors for glutamate.

Rehabilitation: In the initial stages, physical therapy and speech therapy can help a lot. Once the patient starts losing the ability to swallow food, a feeding tube is used to introduce food directly to the stomach. Those with breathing difficulties due to muscle wasting in the lungs and diaphragm, require respirator or ventilators. But, such patients don’t live long if breathing does not improve. Life-long ventilator can prolong survival but the option is not affordable to common man.

‘There are numerous researches exploring molecules to find a cure for the disease but none of them have shown promising results. Looking at the current status, it’s clear that we are far away from a break-through research on ALS. There is no hope of reliable treatment until the next 5-10 years,’ says Dr Sudhir.

‘ALS cannot be prevented. Those with family history of ALS may prevent future generations from suffering through genetic screening. Early diagnosis and therapies may prolong survival. 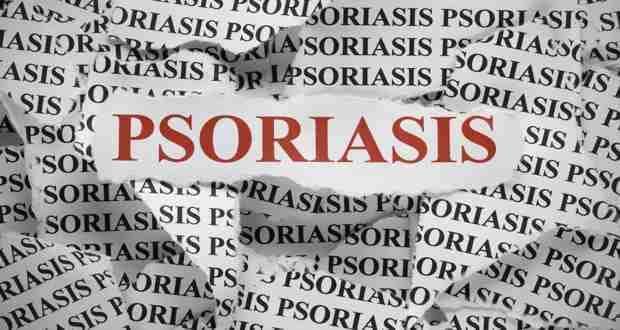 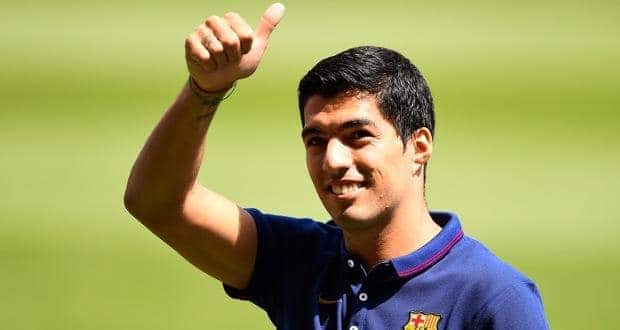