The methods to diagnose Alzheimer’s has definitely changed from the times when doctors knew little about the disease. But now something as simple as the speed at which you walk could help detect the 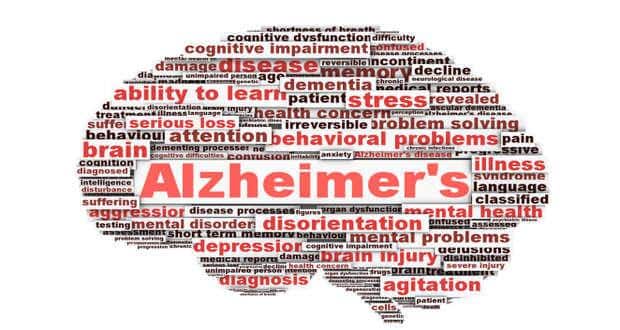 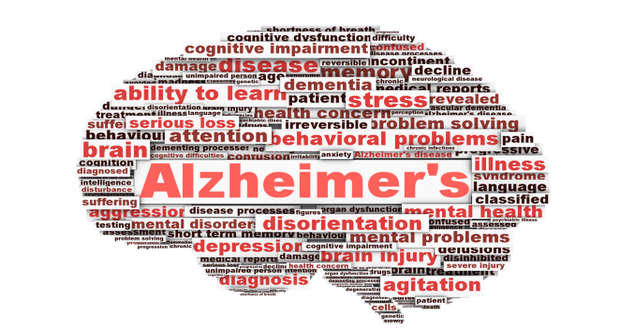 The methods to diagnose Alzheimer’s has definitely changed from the times when doctors knew little about the disease. But now something as simple as the speed at which you walk could help detect the presence of Alzheimer’s early.  According to a recent study how fast people walk and whether they have memory complaints can help predict dementia early, researchers have found. Also Read - Kundalini Meditation: For total mind, body, soul rejuvenation

The new test diagnoses motoric cognitive risk syndrome (MCR). Testing for the newly described syndrome relies on measuring ‘gait speeda (our manner of walking) and asking a few simple questions about a patient’s cognitive abilities, both of which take just seconds. ‘Our assessment method could enable many more people to learn if they are at risk for dementia, since it avoids the need for complex testing and does not require that the test be administered by a neurologist,’ said Joe Verghese, a professor at Albert Einstein College of Medicine of Yeshiva University ‘All that is needed to assess MCR is a stopwatch and a few questions, so primary care physicians could easily incorporate it into examinations of their older patients,’ Verghese added. Also Read - Signs you're in a toxic workplace and it’s affecting your health

To test whether MCR predicts future dementia, the researchers focused on four of the 22 studies that tested a total of 4,812 people for MCR and then evaluated them annually over an average follow-up period of 12 years to see which ones developed dementia. Those who met the criteria for MCR were nearly twice as likely to develop dementia over the following 12 years compared with people who did not. The study, involving nearly 27,000 older adults on five continents, appeared online in the journal Neurology. Also Read - 5 simple changes to make to improve your mental health 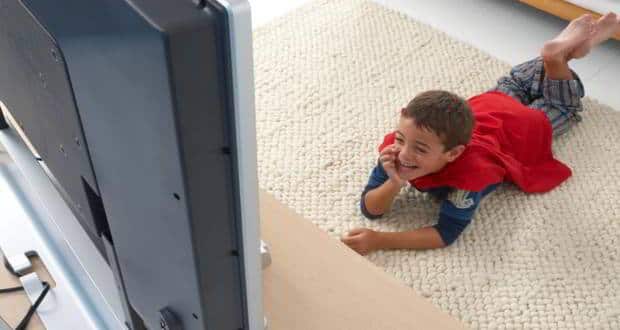 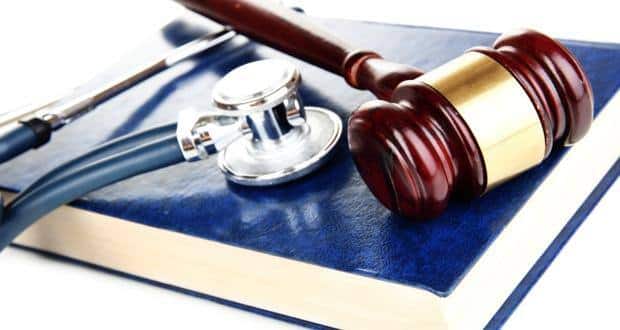