Will you use this tool that can predict whether your romantic relationship would improve or worsen?

Based on the tone of voice that you use when speaking to your partner, researchers, including one of Indian-origin, have developed a tool that can predict whether your romantic relationship would improve or worsen with nearly 80 percent accuracy. The new computer algorithm did a better job of predicting marital success of couples with serious marital issues than descriptions of the therapy sessions provided by relationship experts, the study said. It is not just about studying your emotions, said one of the lead researchers Shrikanth Narayanan from University of Southern California Viterbi School of Engineering in the US. It is about studying the impact of what your partner says on your emotions, Narayanan pointed out. Researchers recorded hundreds of conversations from over one hundred couples taken during marriage therapy sessions over two years, and then tracked their marital status for five years. (Read: Divorce can give you hypertension!)

They then developed an algorithm that broke the recordings into acoustic features using speech-processing techniques. These included pitch, intensity, jitter and shimmer among many - things like tracking warbles in the voice that can indicate moments of high emotion. What you say is not the only thing that matters, it is very important how you say it. Our study confirms that it holds for a couple's relationship as well, Md Nasir from University of Southern California explained. The programme was tested against behavioural analyses made by human experts, who had coded them for positive qualities like acceptance or negative qualities like blame. The team found that studying voice directly -- rather than the expert-created behavioural codes -- offered a more accurate glimpse at a couple's future. The research was published in the journal Proceedings of Interspeech. (Read: Why divorce or unemployment may lead to early death) 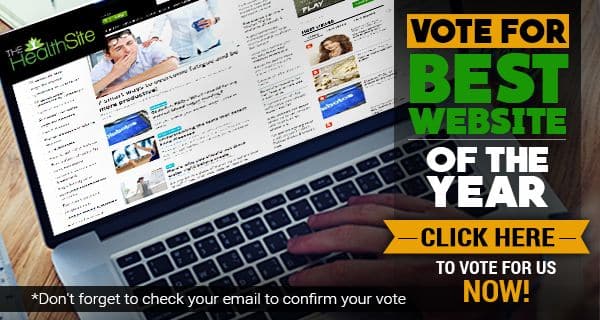