Your skin cells can help you lose weight!

Researchers have converted human cells into appetite controlling neurons which they think might eventually provide cure to obesity.

Tags: Cells  In the news  Neurons

Obesity: Obesity hampers the functioning of hormones like testosterone and puts pressure on the heart, making you tired easily. The psychological aspects of obesity can lead to ED.

Want to lose wright? Well, then this study will probably bring a smile on your face. This study has found a way to convert human cells into appetite controlling neurons which they think might eventually provide cure to obesity. The study was led by researchers at Columbia University Medical Center (CUMC) and at the New York Stem Cell Foundation (NYSCF), found that cells provided individualised model for studying obesity and testing treatments.(Read: how obesity causes heart disease) Also Read - Ganesh Chaturthi 2020: 4 reasons an eco-friendly Ganesha is good for you

For making the neurons, human skin cells were first genetically reprogrammed to become induced pluripotent stem(iPS) cells. iPS cells are capable of growing and developing into any other adult cell when provided with a specific set of molecular signals in a specif order. Also Read - Scientists compare human brain neurons with crabs to validate RNA sequencing

The same iPS cell technology has previously been used to create a variety of adult human cell types.Insulin-producing beta cells and forebrain and motor neurons are some that have been created by the technology. Also read how exactly obesity leads to diabetes.

Thhe researchers determined which siqnals were required to transform iPS cells into accurate hypothalamic neurons, a neuron subtype that regulates appetite. The transformation process of the human cells to neurons took 30 days.

The neurons were found to display key functional properties of mouse arcuate hypothalamic neurons, including the ability to accurately process and secrete specific neuropeptides and to respond to metabolic signals such as insulin and leptin.

The study is published in the Journal of Clinical Investigation. 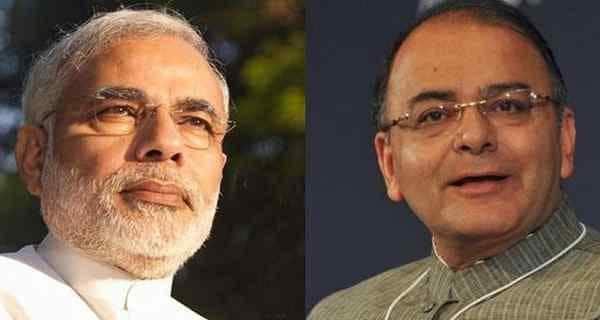