Research group led by Professor Silvia Arber at the University of Basel's Biozentrum and the Friedrich Miescher Institute for Biomedical Research has now discovered, that many neurons in the spinal co 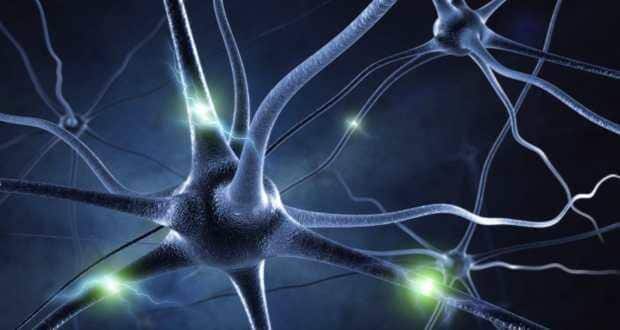 Research group led by Professor Silvia Arber at the University of Basel’s Biozentrum and the Friedrich Miescher Institute for Biomedical Research has now discovered, that many neurons in the spinal cord send their instructions not only towards the musculature, but at the same time also back to the brain via an exquisitely organized network. This dual information stream provides the neural basis for accurate control of arm and hand movements. Also Read - 5 Reasons Why Self-Love Is Important For Your Mental Health

Movements of our arms and hands, in particular, call for extremely precise coordination. The brain sends a constant stream of commands via the spinal cord to our muscles to execute a wide variety of movements. This stream of information from the brain reaches interneurons in the spinal cord, which then transmit the commands via further circuits to motor neurons innervating muscles. (Read: Hunger and drug addiction controlled by the same neurons (Study))
Also Read - How to beat stress during the Covid-19 pandemic: Eat more fruit and vegetables

The research group led by Silvia Arber at the Biozentrum of the University of Basel and the Friedrich Miescher Institute for Biomedical Research has now elucidated the organization of a second information pathway taken by these commands. The scientists showed that many interneurons in the mouse spinal cord not only transmit their signals via motor neurons to the target muscle, but also simultaneously send a copy of this information back to the brain. (Read: Could specific cells be converted into neurons?)

‘The motor command to the muscle is sent in two different directions in one direction, to trigger the desired muscular contraction and in the other, to inform the brain that the command has actually been passed on to the musculature,’ Chiara Pivetta, first author of the publication, said. In analogy to e mail transmission, the information is thus not only sent to the recipient but also to the original requester. (Read: Gene therapy to help the brain repair damaged neurons)

What happens to the information sent by spinal interneurons to the brain? As Arber’s group discovered, this input is segregated by function and spatially organized within a brainstem nucleus. Information from different types of interneurons thus flows to different areas of the nucleus. For example, spinal information that will influence left-right coordination of a movement is collected at a different site than information affecting the speed of a movement. The findings are published in the journal Cell. (Read: Why do neurons die in Alzheimer’s disease?) 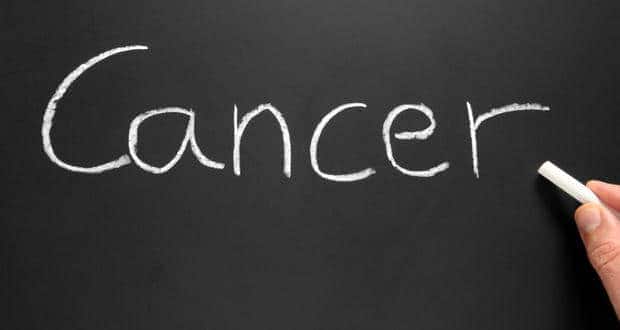 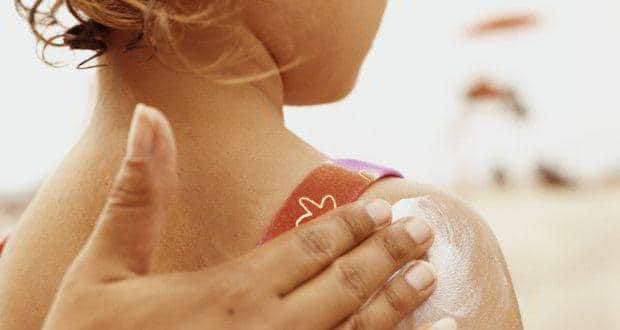