Your man’s scent can turn you into a boozer

Male scents might instigate drinking because there is a cultural association between drinking alcohol and having sex. Alcohol: This may not surprise you, but alcohol consumption has been associated with both oestoporotic fractures and low bone density. This means, booze can literally turn your bones brittle. It creates an inflammatory environment in your body that can affect bone development and healing. The risk of fracture increases exponentially. [1]

Over the course of 10 minutes, those who smelt the pheremone drank a tenth more than the control group who were given the water “cologne.” The researchers concluded that male scents might instigate drinking because there is a cultural association between drinking alcohol and having sex. The researchers concluded by saying, “We inferred that detection of male sexual scents, even in the absence of awareness, may instigate drinking because of the longstanding cultural association between alcohol use and sex.” Also Read - Steer clear of frozen cocktails and milk shakes if you are over 40 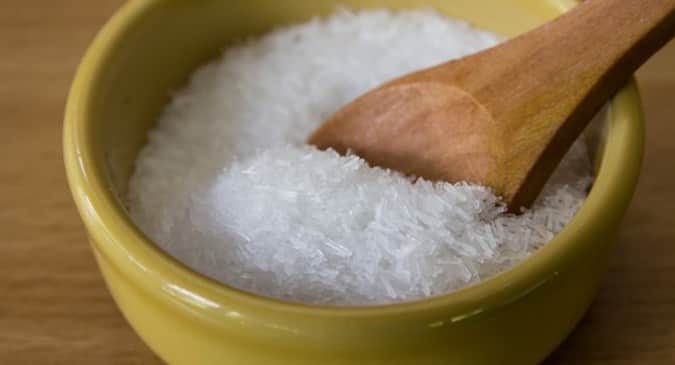 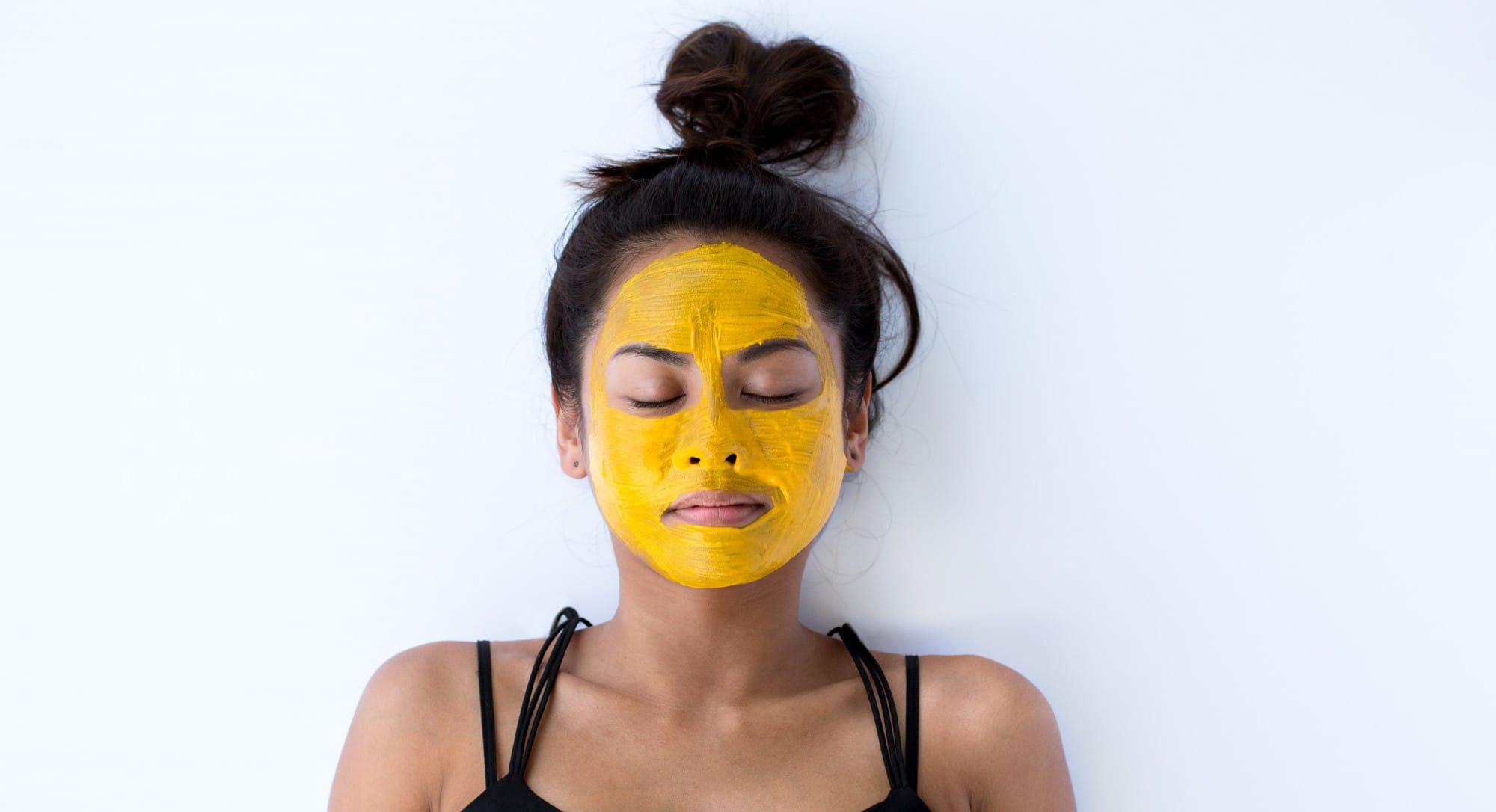 Use natural moisturisers, masks in winter to fight dry skin