Your genes decide how intense your stress fracture injuries are

Researchers have identified how certain genes can contribute towards a person's susceptibility to stress fracture injuries, a fatigue-induced fracture of the bone caused by repeated pressure over time 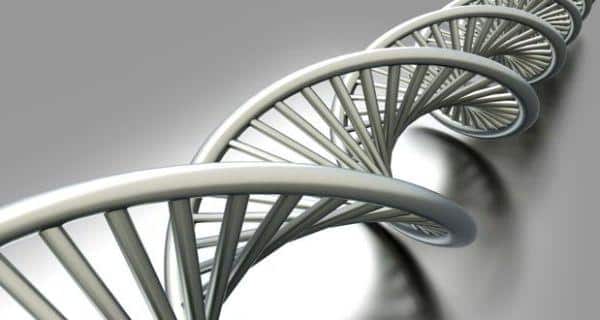 Researchers have identified how certain genes can contribute towards a person’s susceptibility to stress fracture injuries, a fatigue-induced fracture of the bone caused by repeated pressure over time. Unlike normal fractures, stress fractures are the result of accumulated trauma from repeated mechanical usage, such as running or jumping. As such, stress fractures are common injuries for athletes and military personnel. In this study, the researchers aimed to identify the contribution a specific gene had to stress fracture injuries in two groups of volunteers made up of military recruits and elite athletes. The researchers evaluated the contribution the specific gene, P2X7R, had on the volunteers. The study found that two specific variations within the gene were associated with stress fracture injuries in healthy, exercising individuals, said one of the researchers Jim Gallagher from the University of Liverpool in England. (Read: 13 reasons to take stress seriously!) Also Read - Junk DNA' affects risk of inherited cancer: Study

The findings are the first to demonstrate an independent association between stress fracture injury and specific variations in purinergic receptor genes, Gallagher noted. The study was published in the journal Purinergic Signalling. The effect of heavy repeated mechanical usage causes an amalgamation of micro-damage in bone. The body responds to this through a process known as ‘bone remodelling’, in which the damaged bone is removed and healthy bone is deposited. Bone remodelling occurs continuously through our lives and helps us keep our bones healthy. This work builds on pioneering basic laboratory research over several years in which we first showed that purinergic receptors are expressed in bone cells and that they regulate the response of bone to mechanical loading, Gallagher pointed out. (Read: 20 expert tips to beat stress) Also Read - Will you be happily married? Your genetic factors could decide that 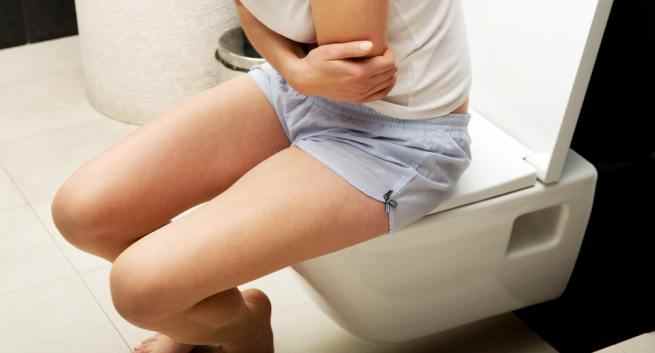 How can isabgol be effective for diarrhoea and constipation? (Query)