Home / Health News / Your genes are making you cruel and unkind

Your genes are making you cruel and unkind

Scientists found that the behaviour of individuals can often evolve to be determined by a set of inherited genetic tendencies. 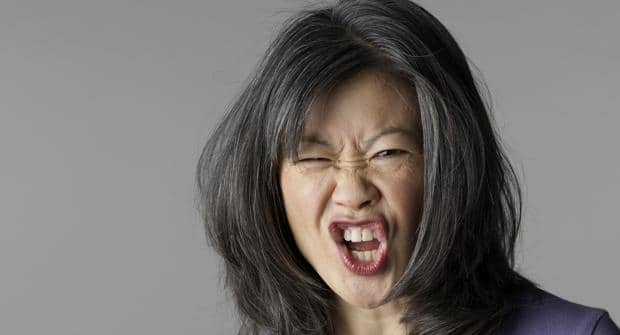 I was born evil is now a valid excuse for naughty behaviour, according to a recent study. The University of Exeter scientist helped develop an innovative mathematical model for exploring why some individuals evolve to be genetically programmed to be nice, while others stay nasty. Dr Sasha Dall and international colleagues designed a new mathematical framework for examining social behaviour in a range of different species that will help advance our understanding of the evolution of sociality. Also Read - Babies who are born in big cities are less likely to be fussy: Study

The theory of kin selection has for some time allowed biologists to explain why some animals and other organisms adopt altruistic behaviour, at their own expense, for the benefit of their relatives- worker bees laying down their lives to promote the welfare of their mother, the Queen, for example. But up until now scientists have not been able to explain the role of genetic polymorphism, or why some individuals appear to be genetically programmed to help others whilst living side-by-side with others who tend to exploit their generosity. Using colony-living microbes as inspiration to explore why some individuals are by nature generous and others less so, the researchers produced an innovative model of social evolution that allows them to understand how far this is likely to be influenced by conditioning or the surrounding environment. Did you know your behaviour could be the reason for your child’s tantrums. Also Read - Face-to-face workshops may increase preparedness for disaster

They found that the behaviour of individuals can often evolve to be determined by a set of inherited genetic tendencies that accurately predict social relationships, including their likely relatedness to other members of their community, and their surroundings rather than in direct response to what they sense or experience. Co-author Dr Dall said, As humans our behaviours are flexible and we base what we are meant to do on what we see after processing information about our world. However, some species rely on inherited instructions on what to do – individuals behave differently according to which specific genetic variants they are born with. What we have been able to show is how you can get a situation where you end up with distinct levels of genetically determined niceness coexisting within populations. Vitamin B deficiency can also make you angry and aggressive.

Lead author Olof Leimar, of Stockholm University, said: Social evolution theory hasn’t previously addressed genetic polymorphism. We have developed a model that allows us to explore this within a general framework alongside other behavioural influences. Our hope and aim is to do further work in this area to test our model experimentally.

The study is published in the journal PLOS Computational Biology. 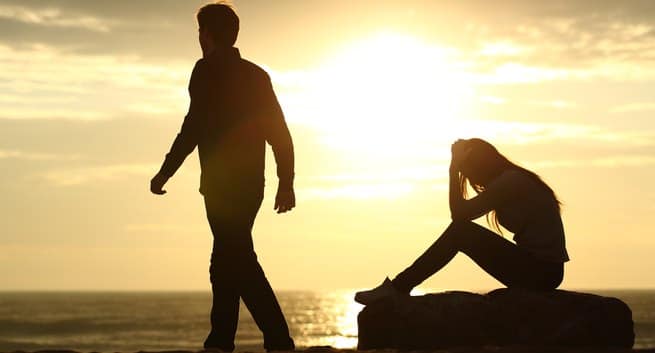 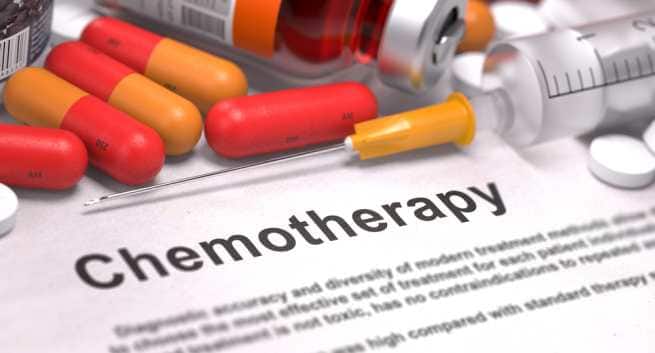