Home / Health News / Your gene and environment both are responsible to add more years to your life!

Your gene and environment both are responsible to add more years to your life!

Healthy living and healthy atmosphere both help you to live longer.

With our finite time in this world, we ought to make the most out of it. Now, a new research shows that certain genes, when coupled with a healthy environment that includes exercise, can lengthen lifespan. Researchers at the University at Buffalo Research Institute on Addictions studied the genes in dopamine to assess their impact on lifespan and behavior in mice. Dopamine is a neurotransmitter that helps control the brain’s reward and pleasure centers and helps regulate physical mobility and emotional response. Also Read - 9 reasons why adults also need vaccination

The team found that the dopamine D2 receptor gene (D2R) significantly influences lifespan, body weight and locomotor activity, but only when combined with an enriched environment that included social interaction, sensory and cognitive stimulation and, most critically, exercise. Team leader Panayotis (Peter) K. Thanos said that the incorporation of exercise is an important component of an enriched environment and its benefits have been shown to be a powerful mediator of brain function and behavior. Also Read - Bubble Boy Disease: This rare but fatal immune disorder has a cure in gene therapy now

The mice in the enriched environment lived anywhere from 16 to 22 percent longer than those in a deprived environment, depending on the level of D2R expression. Thanos noted that the dichotomy over genes versus environment has provided a rigorous and long debate in deciphering individual differences in longevity. In truth, there exists a complex interaction between the two which contribute to the differences.

The study appears online in the journal Oncotarget Aging. 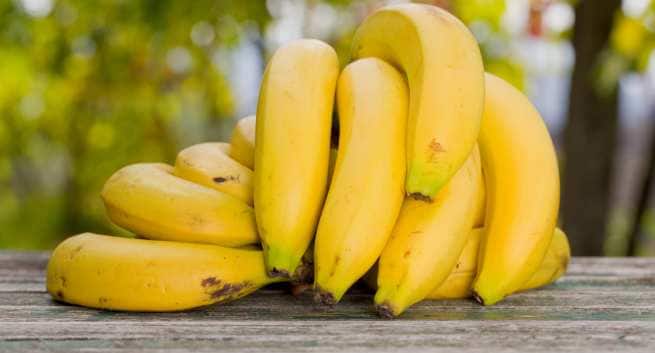 A banana a day may keep blindness away, says study 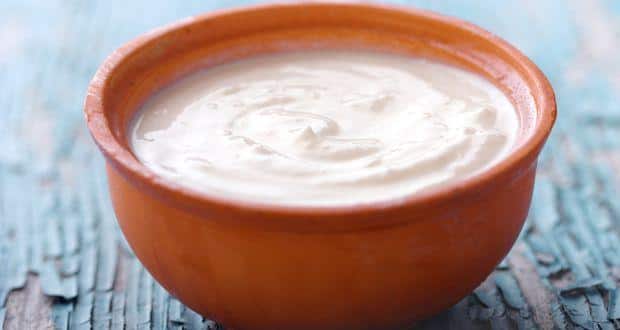 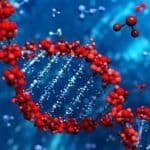