Home / Health News / Your ear crease and height may hint at ailing heart, finds a India based study

Your ear crease and height may hint at ailing heart, finds a India based study

Did you know that your ear crease and height can actually tell if you are more prone to develop ischemic heart disease or if you already suffering from it. That is what a study conducted by a Maharashtra based doctor has revealed. 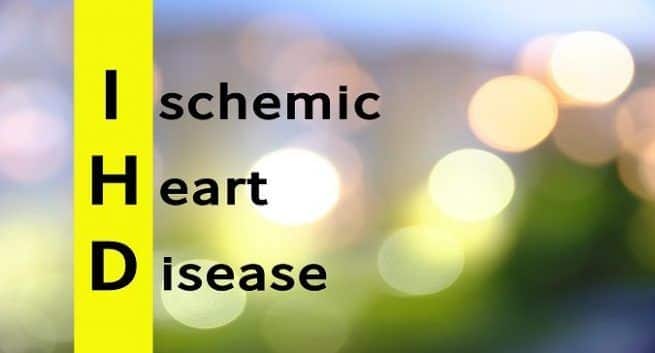 Heart related ailments stand out to be the top killer in India claiming around 1.7 million lives every year. Emphasising on the need of early detection of a heart condition for better treatment, doctors say that it is time to work out on the forgotten art of diagnosing heart problems by just taking a closer look at the patient rather than putting him or her through a series of diagnostic tests. A study conducted by a rural doctor from Maharashtra found that 95% of those who had an ear crease had ischemic heart condition, stated a recent media report. Also Read - Premature greying of hair: This is what your body is trying to tell you

According to Dr Himmatrao Bawaskar practising in Mahad, 160 km from Mumbai, the diagonal earlobe crease (DELC) is one of the vital indicators of an ailing heart. Out of 888 patients with common chronic conditions like diabetes and hypertension that he studied, 95% of those who had ear crease were found to suffer from ischemic heart disease. Also Read - Heart diseases are becoming more common in younger people: Tips to prevent it naturally

Highlighting the fact that ear crease could serve as an effective indicator of heart disease in settings with lack of resources and equipment to diagnose, Dr Bawaskar reportedly said: “In India, the majority of chest pain victims first go to family physicians. At times, sudden death is the first and last manifestation of ischemic heart disease.” Also Read - How to prevent a trip to the hospital due to 'Holiday Heart Syndrome’ this Christmas

In case you think the ear-crease theory is new, you are widely mistaken. It, in fact, goes back to days before CT, angiograms and high-sensitivity blood enzyme tests, say doctors. Dr Altaf Patel, former professor from JJ Hospital’s Grant Medical College in Byculla, reportedly said: “The earlobe connection to heart disease seems like a common sense thing. A majority of people with an ear crease are in their late 50s or 60s. Most of them will have high blood pressure and heart disease.” According to him, the fat tissues curve up forming a crease in people who grow older and develop blood pressure.

Dr Bawaskar’s study that will soon appear in the Journal of Family Medicine and Primary Care also highlights the link between heart disease and height, stated the media report. He reportedly said: “The height of most Caucasians is 180 cm or more, they have bigger blood vessels and hence have lower incidence of heart disease. In this study we noted that men with mean height of 166.4 cm and women with mean height of 151.1 cm are more prone to coronary artery disease if they have an ear crease.” 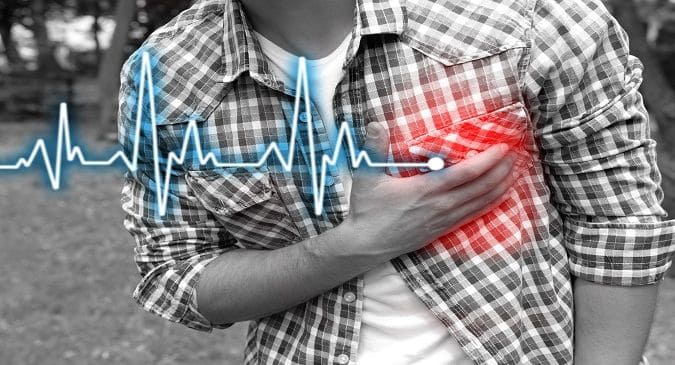 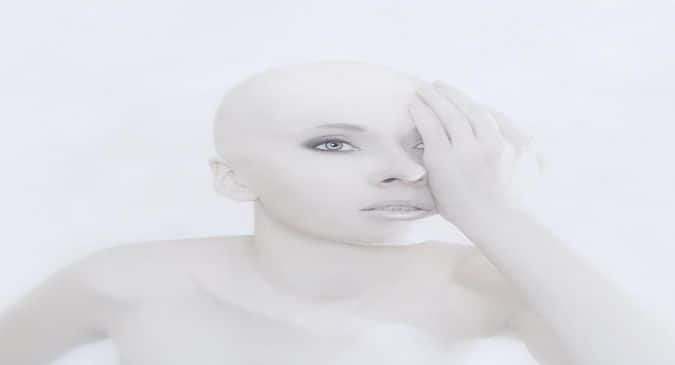 Face transplant: All you need to know about this rare procedure