Are you bothered about your social image? Most probably yes, as we adults do suffer from social anxiety and try to keep up our social reputation. Did you know your child, as young as two-year-oldies also bother about their social image and feel embarrassed and tend to change behaviour when they are observed? A new study has proved this. 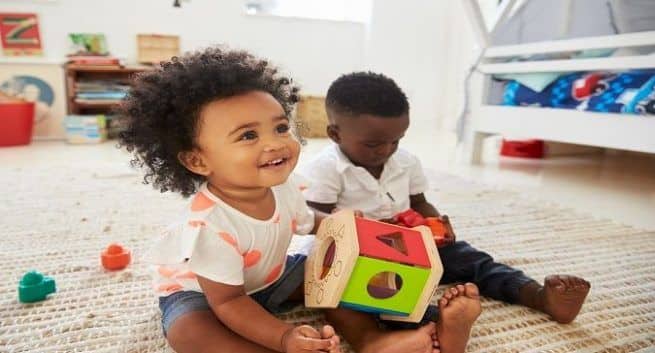 Prevent tantrums from happening in the first place.

If you think your two-year-old toddler is in his or her innocence period, acts naturally on instinct instead of going by conventions and is not bothered about his or her reputation, you are widely mistaken. A new study has shown that by the age of two, children do get affected by others’ scrutiny and accordingly change their behaviour to enhance their reputation in front of others. The scientists from Emory University, Atlanta, Georgia, have found that toddlers as young as 24 months do show signs of embarrassment and inhibitions when they know they are being observed and try to keep up their image, stated a recent media report. The study has been published in the journal, Development Psychology. Also Read - Understanding toddler behaviour: 5 common behaviours of your tiny tot and what you can do about it

Philippe Rochat, senior author of the study, reportedly said: “There is something specifically human in the way that we’re sensitive to the gaze of others. At the very bottom, our concern for image management and reputation is about the fear of rejection, one of the main engines of the human psyche.” Also Read - 7 Essential tips for positive parenting your teen

The researchers have highlighted that with the rise of social media, adults too have become very sensitive about social image and the new study concluded that this social anxiety emerges among humans in the very early years. Also Read - 6 things that parents of toddlers should know

The experiment conducted on 144 children in the age bracket of 14 and 24 months using a remote-control robot showed that the children either started playing with it or turned away and pretended to read. It was observed that the children showed more embarrassment and inhibition when they were watched by the researchers compared to when not being watched. In another instance it was observed that the children were using the remote control linked with the negative response from those around more when not being watched and tended to use the robot with positive response from others when being scrutinised.

“We’ve shown that by the age of 24 months, children are not only aware that other people may be evaluating them, but they will alter their behaviour to seek a positive response,” reportedly said doctoral student Sara Valencia Botto, first author of the study.

“This behaviour is like older children who behave well and do good things while others are watching and misbehave when no one is paying attention. Our concern for reputation is something that defines us as human,” she added, according to the media report. 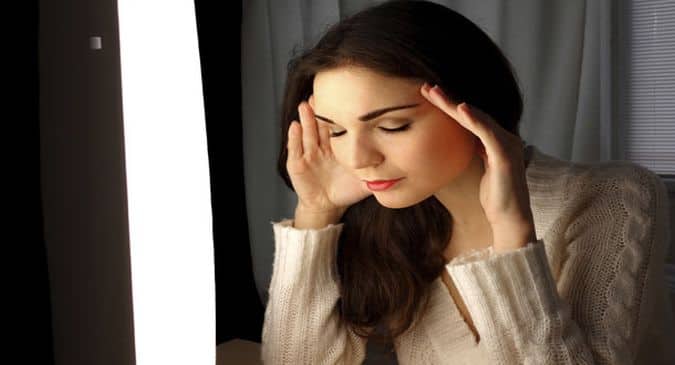 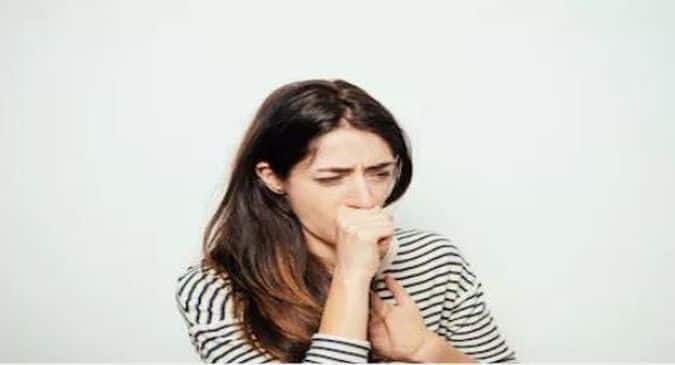