According to a recent study, young women with high emotional intelligence (EI) are more likely to use manipulative behaviours, resulting in a greater engagement in delinquency. 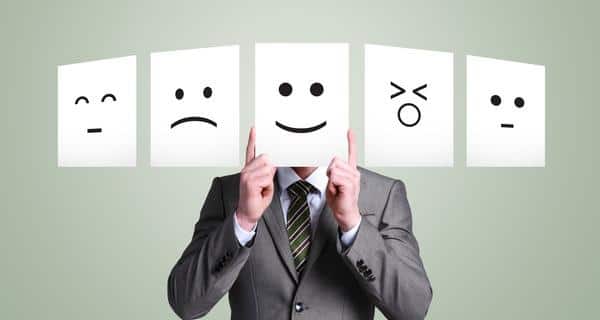 If you feel your girlfriend often manipulates her way to win the situation, partly blame evolution for such behaviour and seek proper guidance. According to a recent study, young women with high emotional intelligence (EI) are more likely to use manipulative behaviours, resulting in a greater engagement in delinquency. I would hypothesise that it’s partly due to evolution. In some circumstances, young women may have come to see social survival as more important than social niceties so manipulation may have been an adaptive behaviour which has continued through to the present day, explained lead researcher Alison Bacon from University of Plymouth in Britain. The research team wanted to assess why young women with high levels of EI are more likely to engage in anti-social behaviour than young men. (Read: Control your emotions better with this simple trick) Also Read - Early menopause ups your risk of osteoporosis by almost 56 per cent: How to deal with it

For this, 125 young women participated and completed three key measures of EI — Machiavellianism, the managing emotions of others scale (MEOS) and self-reported delinquent behaviour. The participants in the study answered standard questions on how they adapt their behaviour depending on, or to affect, the emotions of others. High EI women also presented higher levels of Machiavellian tactics and delinquency — both in literal delinquent behaviours and in relationships such as social exclusion or coercion. The study was conducted on a group of students and is not suggesting for a second that all young women with high emotional intelligence have these behavioural tendencies, the authors noted in a paper published in the Journal of Forensic Psychiatry and Psychology. The results, however, suggest that high EI may enable manipulative relational behaviours in some women which, in turn, support delinquency aimed at fulfilment of social or material goals, Bacon noted. (Read: Want to control negative emotions? Train your brain for it) Also Read - Breast Cancer Awareness month: Novel testing platform designed for breast cancer cells 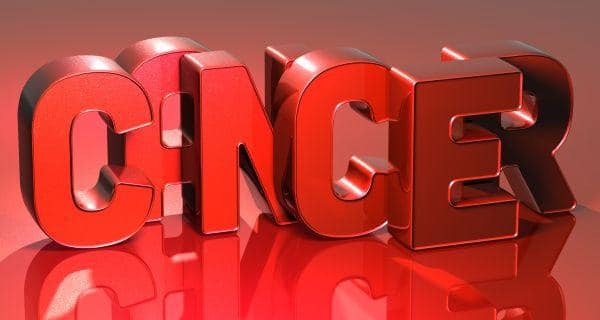 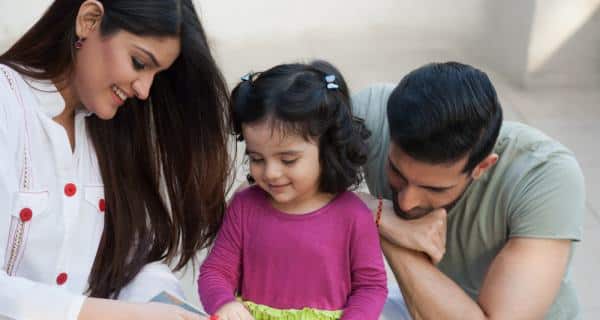