Young women are especially vulnerable to depression and moderate and severe depression may double their risk of death from heart diseases, a new study says. Women aged 55 and below were more than twic 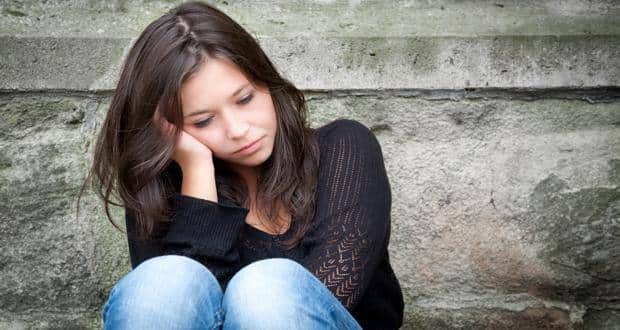 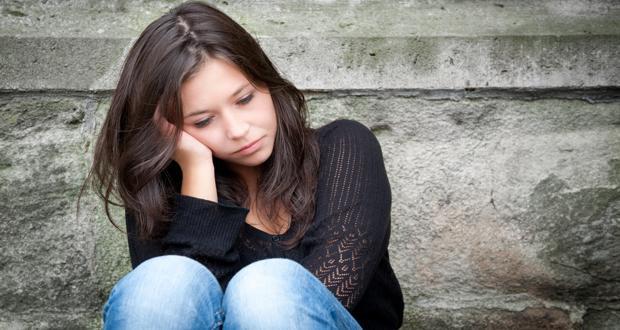 Young women are especially vulnerable to depression and moderate and severe depression may double their risk of death from heart diseases, a new study says. Women aged 55 and below were more than twice as likely to suffer a heart attack, die of heart disease or require an artery-opening procedure if they had moderate or severe depression, the findings showed. ‘Physicians need to be aware that young women are especially vulnerable to depression, and that depression may increase the risk to their heart,’ said Amit Shah, assistant professor of epidemiology at Emory University in the US. Also Read - Avoid sexual dysfunction: Having multiple partners may actually be good for you

The researchers assessed depression symptoms in 3,237 people with known or suspected heart disease (34 percent women, average age 62.5 years). After nearly three years of follow-up, the researchers found that in women aged 55 and younger, each one-point increase in symptoms of depression was associated with a seven percent increase in the presence of heart disease. ‘Women 55 and younger were 2.17 times as likely to suffer a heart attack, die of heart disease or require an artery-opening procedure during the follow-up period if they had moderate or severe depression,’ researchers noted. (Read: 7 signs of depression you shouldn’t miss!) Also Read - Early menopause ups your risk of osteoporosis by almost 56 per cent: How to deal with it

In men and older women, symptoms of depression did not predict the presence of heart disease. ‘All people, and especially younger women, need to take depression very seriously. Depression itself is a reason to take action, but knowing that it is associated with an increased risk of heart disease and death it should motivate people to seek help,’ Shah added. The study appeared in the Journal of the American Heart Association. (Read: Exercise can vanquish depression!)

Which things increase risk for depression?

It doesn’t take a long a time to slip into depression if you’re going through a rough, stressful or sad phase in life. Anyone can get depressed for a short period of time but prolonged depression or sadness is a psychological condition that is linked to certain risk factors. If you constantly feel low and sad, the chance that you may actually become depressed depends on the presence of certain physical, genetic, psychological and environmental risk factors. Let’s take a look at them:

1. Family history: It has been long thought that depression may run in the families. This thought was based on the general observation that some people are more prone to depression than others despite the lack of any clear triggers of depression.

2. Gender: It’s depressing but true that women have double the risk of experiencing a major depressive episode in their lifetime compared to males. The chance of recurring depressive episodes is also high in women, given the number of events that increase their susceptibility. Regular hormonal shifts, puberty, menopause, post-partum etc all are closely linked to the risk of depression. Moreover, external factors like family responsibilities and culture exerts additional pressure on women, making them more susceptible to depression.

3. Stressful life: A stressful life is an environmental factor that seems to push you closer to a depressive event. Stress is inevitable so we all have to learn to handle it properly. Unfortunately, not everyone can deal with stress positively. But is this always due to a person’s approach to life? Probably not. Scientists in late 1990s showed that some people are genetically not capable of handling stress positively. These genetic variations in them alter their susceptibility to negative effects of stress, thereby increasing their risk of depression.

4. Socio-economic status: Another environmental risk factor for depression is the socio-economic status. Financial status and perceived image in the society are among those few things that people strive for throughout their life. But some of them actually bind their survival to such things and suffer from a major depressive episode if they are not able to achieve what they desire. Read more about 10 things that increase your risk for depression

Is sexting below 18 illegal?