While working on salt replacers, scientists have stumbled upon the functioning of salt-responding taste buds. Researchers believe that the effort to reduce salt intake has been hindered by the lack of understanding of how human and other animals detect the salty taste. 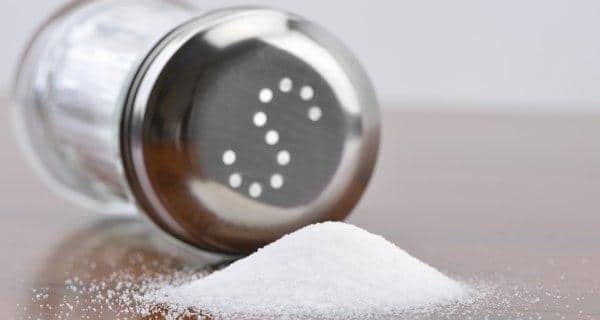 The side effects of a diet rich in salt are well known. It can cause hypertension, increasing your risk of heart diseases. There are low sodium salts available in the market which promises to reduce your risk of heart diseases but, there’s no reliable alternative to salt. Read: 9 ways extra salt can kill you! Also Read - Salt shakers should carry tobacco-style health warning : Expert

While working on salt replacers, scientists have stumbled upon the functioning of salt-responding taste buds. Researchers believe that the effort to reduce salt intake has been hindered by the lack of understanding of how human and other animals detect the salty taste. Read: The reality of low sodium salts! Also Read - Are you suffering from lupus? Follow these natural remedies

Brian Lewandowski, lead author of the study and neurophysiologist at Monell Chemical Senses Centre at Philadelphia, US explained understand how our taste buds detect salty taste can take us one step forward in developing strategies to reduce salt intake while still retaining the taste.

How do we detect the salty taste–

Salt is made up of positively and negatively charged ions and one of the most commonly used salt in Sodium Chloride–the common table salt. The tongue contains a sodium receptor called ENaC (epithelial sodium channel), which detects the salt. The receptor responds exclusively to the positive sodium ions and is not influenced by chloride the negative ion.

However, there is also a second salt-sensing receptor, but not much is known about it. The current study explored how this second receptor works and functions. One of the authors explained that now when they know how the second receptor works, they have to study it in detail. Only then will they be able to come up with a strategy that will replace dietary salt. 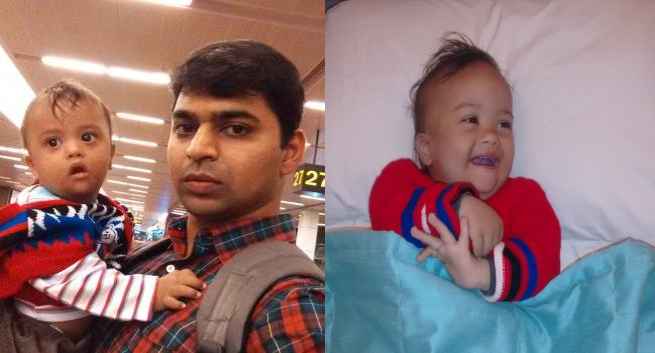 World Down Syndrome Day 2018: Young, single and father to a Down syndrome baby