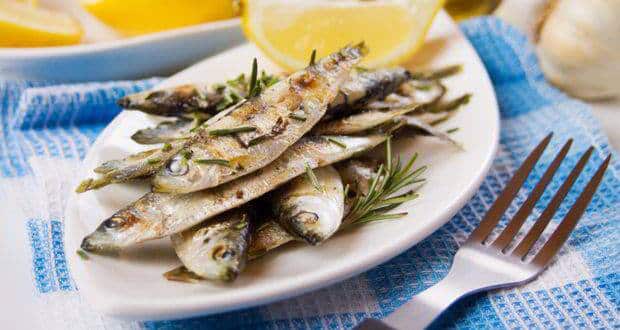 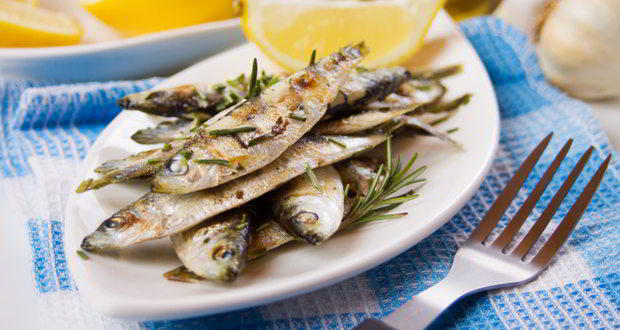 Some 1,575 people with an average age of 67-years and free of dementia, underwent MRI brain scans. They were also given tests to measure mental function, body mass and the omega-3 fatty acid levels in their red blood cells, the journal Neurology reports. Also Read - 5 surprising food sources of omega-3s, the nutrient that keeps your heart healthy and more

Researchers found that people whose DHA (docosahexaenoic acid, an omega-3 fatty acids compound) levels were among the bottom 25 percent of the participants had lower brain volume compared to people who had higher DHA levels, according to a California statement.

Similarly, participants with levels of all omega-3 fatty acids in the bottom 25 percent also scored lower on tests of visual memory and executive function, such as problem solving and multi-tasking and abstract thinking. 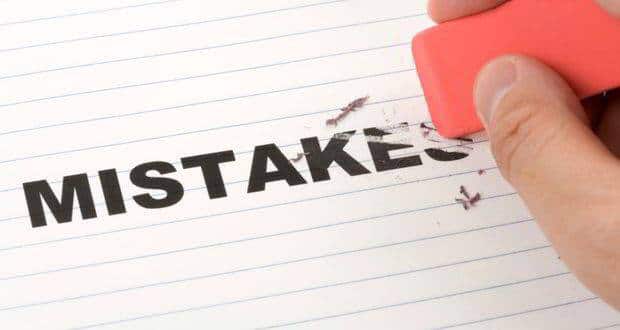 Found - a drug (Ritalin) to help you avoid mistakes!