Home / Health News / You need both halves of the brain for problem solving!

Whenever we are engaged in a task, one half of our brain is more active than the other -- but some problems require both halves to work together to find a solution. Researchers in Germany are investig 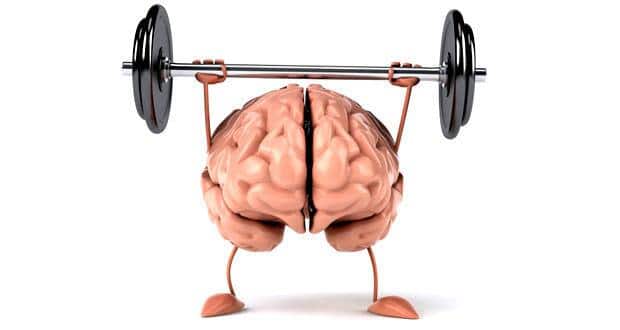 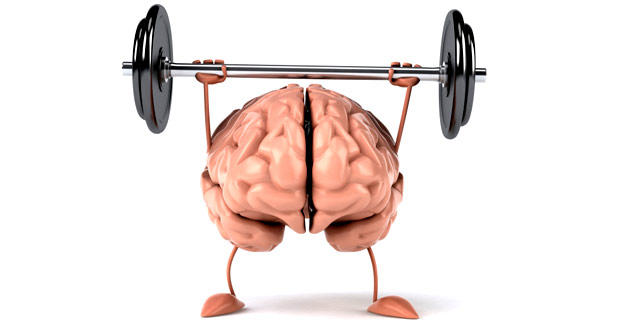 Whenever we are engaged in a task, one half of our brain is more active than the other — but some problems require both halves to work together to find a solution. Researchers in Germany are investigating how such specializations and cooperations arise. Also Read - Secure your mental health by being a savvy social media user

Based on a pigeon-model, Martina Manns and Juliane Romling of the Ruhr-Universität Bochum, in Germany, are proving for the first time experimentally that the ability to combine complex impressions from both halves depends on environmental factors in the embryonic stage, the journal Nature Communications reports. Also Read - Signs of bipolar disorder that can be easily missed

Within the egg, bird embryos always turn their head in such a way that one eye is turned close to the eggshell, and the other one is covered by the body. This causes an asymmetrical light stimulation, which influences developmental processes in both brain halves, according to a statement of Ruhr-Universität Bochum. Also Read - Opioid addiction can cause permanent brain changes

Manns uses this mechanism for her experiment. One group of embryos hatch in a lighted incubator, another one in complete darkness. The results show that information exchange is impaired without light-stimulation. This research sheds light on the origin of communication processes in the brain. Developmental disorders like ADHD or autism are characterized by a deviating pattern between the two brain halves. Therefore, there is a possibility that the results may help to understand those disorders and open the way for better therapeutic approaches. 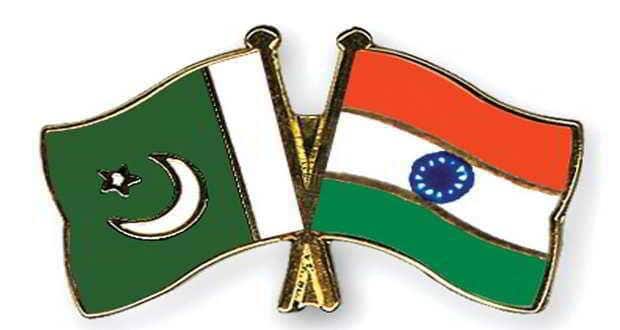 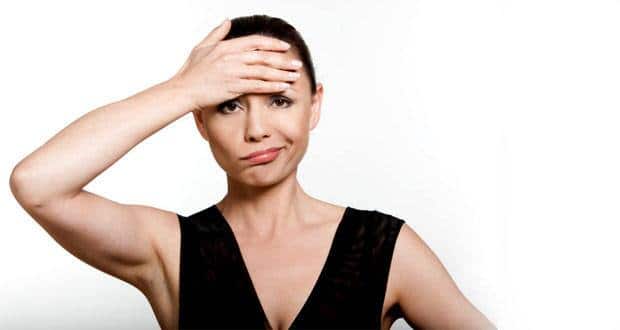 Are you forgetful? Here's how memory training can help! 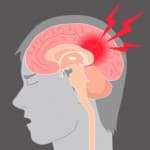 This is why you need proper rest after suffering a concussion 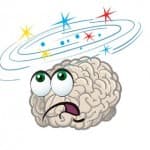 Therapy can impact people with borderline personality disorder deeper than you think! 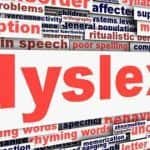