You might not need to worry about getting old -- now, aging can be reversed 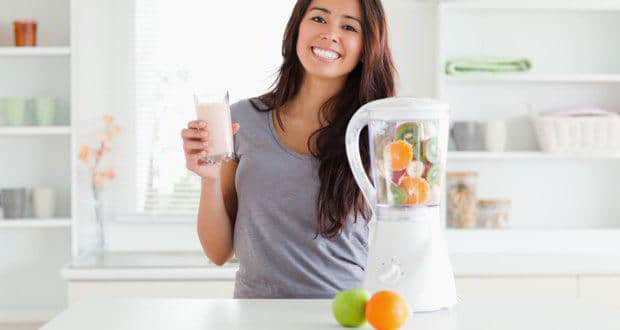 The ageing process is like the married couple next door -- when young, they communicate well, but over many years the communication breaks down. And as in relationships, says a new study, restoring communications reverses the ageing process, at least in mammals. A series of molecular events in our body enable communication inside cells between the nucleus and mitochondria, also called 'cell's powerhouse'.

As communication breaks down, ageing accelerates. By administering a molecule naturally produced by the human body, scientists restored the communication network in older mice. 'Subsequent tissue samples showed key biological hallmarks that were comparable to those of much younger animals,' said David Sinclair, senior author on the study and Harvard Medical School Professor of Genetics.

Mitochondria generate chemical energy to carry out essential biological functions. As these self-contained organelles become increasingly dysfunctional over time, many age-related conditions such as Alzheimer's disease and diabetes occur. Sinclair and his team primarily focused on a group of genes called sirtuins. Previous studies from his lab showed that one of these genes, SIRT1, was activated by the compound resveratrol, which is found in grapes, red wine and certain nuts.

They studied mice in which this SIRT1 gene had been removed. While they accurately predicted that these mice would show signs of ageing, including mitochondrial dysfunction, they were surprised to find that most mitochondrial proteins coming from the cell's nucleus were at normal levels. Cells stay healthy as long as coordination between the genomes remains fluid. SIRT1's role is that of an intermediary, akin to a security guard, said Sinclair.

'There's clearly much more work to be done here, but if these results stand, then many aspects of ageing may be reversible if caught early,' said Sinclair. (Read: Want an instant glow without sun spots, fine lines, pigmentation? Try these!)

This study was a joint project between Harvard Medical School, the National Institute on Ageing, and the University of New South Wales, Sydney. The findings of the study have been published in the latest edition of the journal Cell.