Home / Health News / You may not get cold if you have flu: Know why

Influenza A and rhinovirus, a mild common cold causing virus, compete with each other for cells to infect in the body, says a new study. 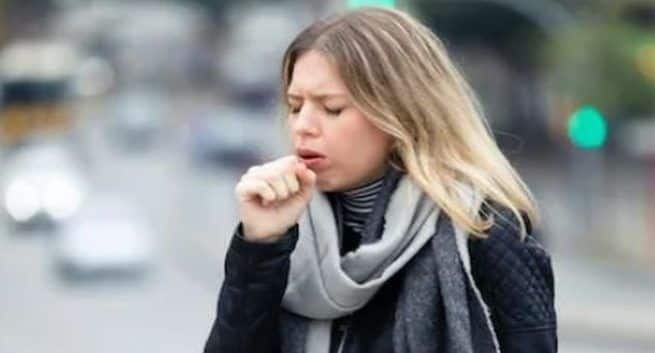 Flu and cold may not hit you at the same time. © Shutterstock

Researchers have found that people who suffered from influenza were 70 per cent less likely to have acquired rhinoviruses, or the common cold. For the study, published in the journal Proceedings of the National Academy of Sciences, samples from 44,230 cases of acute respiratory illness, in 36,157 patients, were tested for 11 types of respiratory viruses over nine years at National Academy of Sciences (NHS) Greater Glasgow and Clyde board in UK. Also Read - Vitamin D supplements don't help ward off colds and flus

“One really striking pattern in our data is the decline in cases of the respiratory virus rhinovirus, which is typically a mild common cold causing virus, occurring during winter, around the time that flu activity increases,” said study researcher Sema Nickbakhsh from the University of Glasgow.  During the study, the most striking interaction they found was between influenza A viruses and rhinoviruses, a type of virus that can cause the common cold. Also Read - Steam therapy: It can offer you more health benefits than you think

Computer modelling of the data found that the inhibitory interactions between influenza and rhinoviruses appeared to occur within individual people as well as at a population level. According to the study, patients with influenza were approximately 70 per cent less likely to also be infected with rhinovirus, than were patients infected with the other virus types. “We believe respiratory viruses may be competing for resources in the respiratory tract. There are various possibilities we’re investigating, such as these viruses are competing for cells to infect in the body, or the immune response to one virus makes it harder for another unrelated virus to infect the same person,” Nickbakhsh said. Also Read - 25 dead so far in S Korea’s attempt to avoid ‘twindemic’: But flu shot programme to continue

Limitations of the study include that the correlations observed cannot show what is causing these interactions and that samples were only taken from people with symptoms of a respiratory infection, so it may not capture how the viruses behave in people who don’t develop symptoms. “A key thing to note with this research is that we’re looking at average risks over a very large number of patients who have sought healthcare – that’s not to say that occasionally unlucky individuals can’t be infected with influenza and a cold virus at the same time,” Nickbakhsh said.

The study looked at how 11 viruses interacted. It did find relationships between some of the other virus pairs, but these were not consistent at both the individual host and population level, which the study did find for influenza A and rhinovirus. “Traditionally, people have studied viruses in isolation – you study only flu or rhinovirus – but we’ve shown here that we need to also be studying these viruses together like it’s an ecosystem,” said study lead researcher Pablo Murcia. 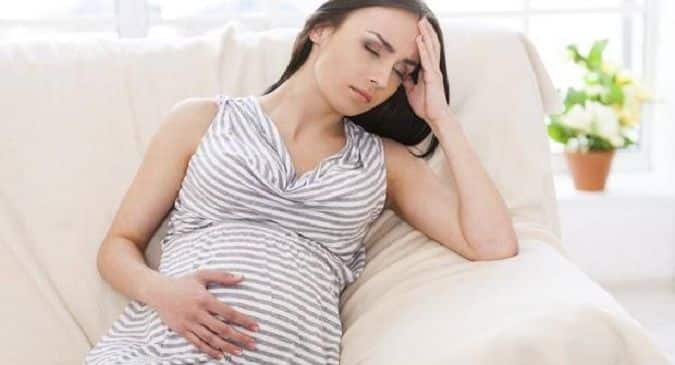 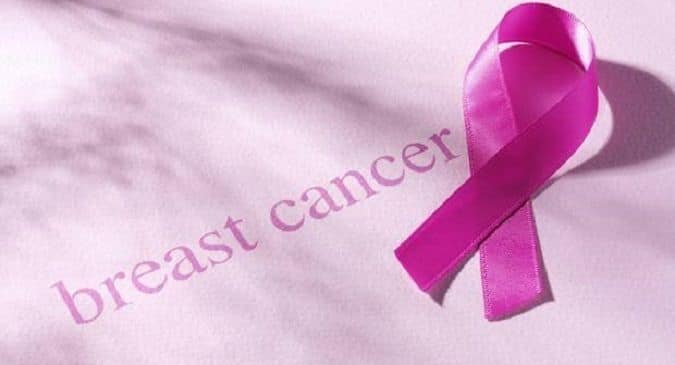 Cold and flu viruses may not attack you at the same time: Protect yourself from both 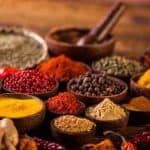 Add these 5 spices to your meals to boost immunity 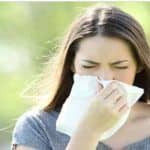 Suffering from summer flu? These home remedies will come to your rescue 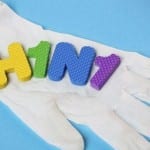